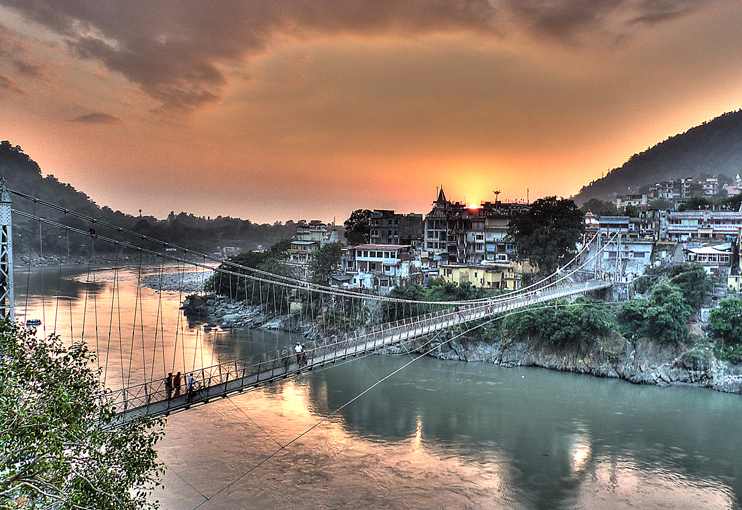 Rishikesh in a glance

Rishikesh is located in the foothills of the Himalayas in northern India, it is known as the “Gateway to the Garhwal Himalayas” and “Yoga Capital of the World“. It is known as the pilgrimage town and regarded as one of the holiest places to Hindus. Hindu sages and saints have visited Rishikesh since ancient times to meditate in search of higher knowledge.

How to reach Rishikesh

By air: Dehradun is the closest airport from Rishikesh located at a distance of 35 kilometers. One can book cabs or take other types of transfers from Dehradun airport to reach Rishikesh.

By train: Rishikesh does not have its own railway station. The closest railway station is located in Haridwar which is approximately 25 kilometers from Rishikesh. Trains from major cities arrive in Hardiwar frequently.

Things to do in Rishikesh : 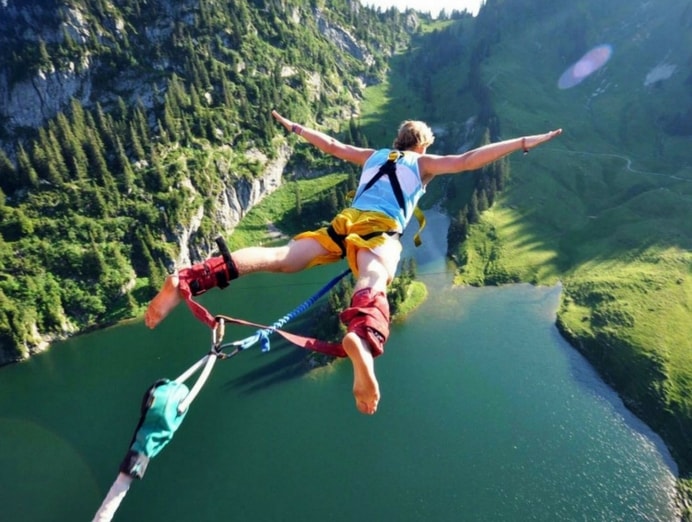 Rishikesh is also a brilliant spot for white water rafting. Other adventure activities include mountain biking, canyoning and even bungee jumping. However, the rates and availabilty differ from season to season.

Places to do and things to do in Rishikesh : 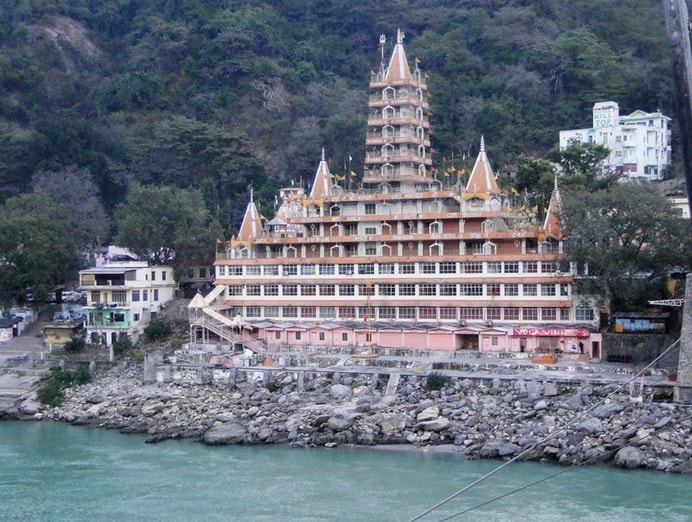 Founded by Adiguru Shankaracharya in 12th century, the shrine houses Lord Vishnu carved out of a single piece of Saligram. The inner canopy of the temple contains Shree Yanthra. 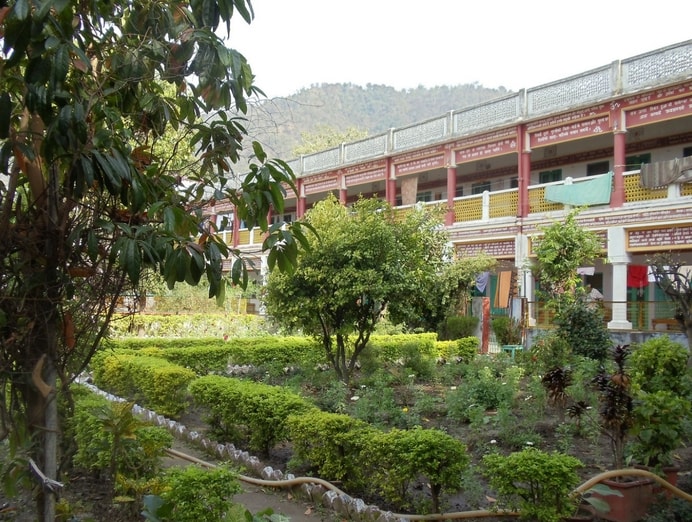 Gita Bhavan is located on the banks of River Ganga. This place has over 1000 rooms to offer free of cost to the visitors. Various ‘Satsang’ Programs are also organized during summers. 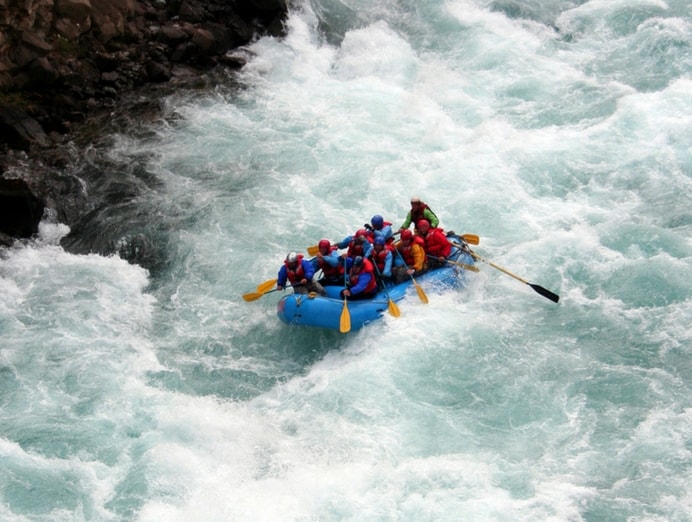 At 380 m high, Kaudiyala is a popular rock climbing destination surrounded by dense forests. It also offers white river rafting tracks, and the sports is organized by the camping facilities around the place.

The 450 m long bridge suspended across the Ganges was built close to the Swarga Ashram in 1939. It is believed that Laxman crossed river ganga on jute ropes. 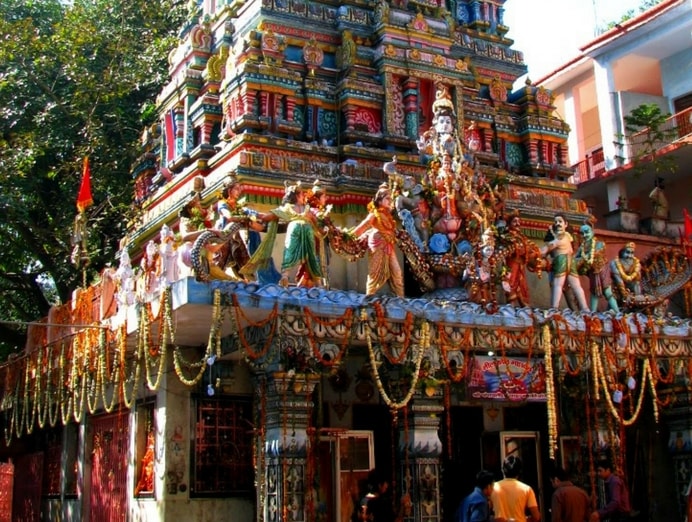 Neelkanth Mahadev Temple is dedicated to Shiva as Neelkanth is his another name. This temple is located around 7km from Swarg Ashram and the route is a 3 hour long walk along a forest path.

Other Ashrams in Rishikesh 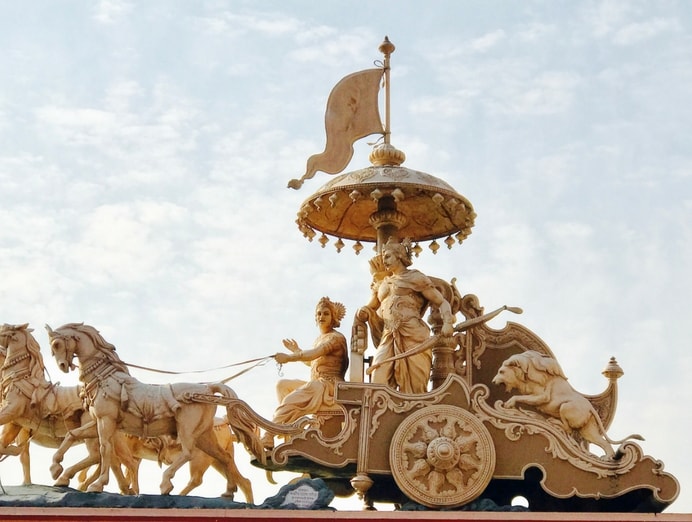 Rishikesh is famous for thousands of saints and saadhus and there are various popular ashrams where you can head out to in order to take their blessings and teachings. 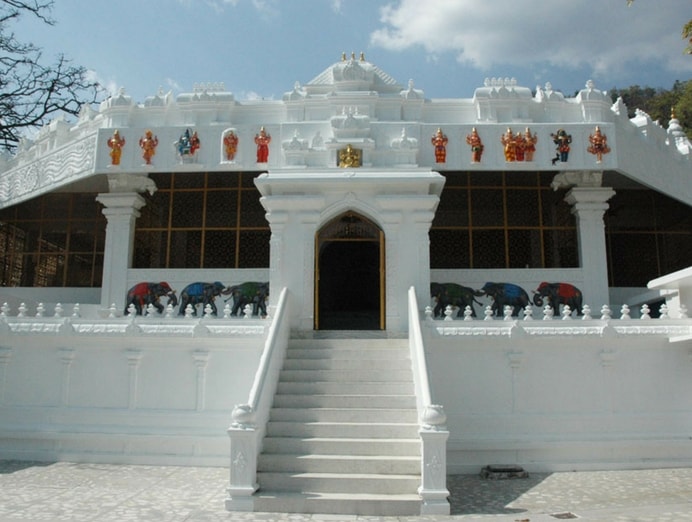 Founded by Swami Shivananda in 1932, the ashram founded and supports many charitable institutions such as Yoga-Vedanta Forest Academy, Sivananda Eye Hospital and Sivananda Ayurvedic Pharmacy. 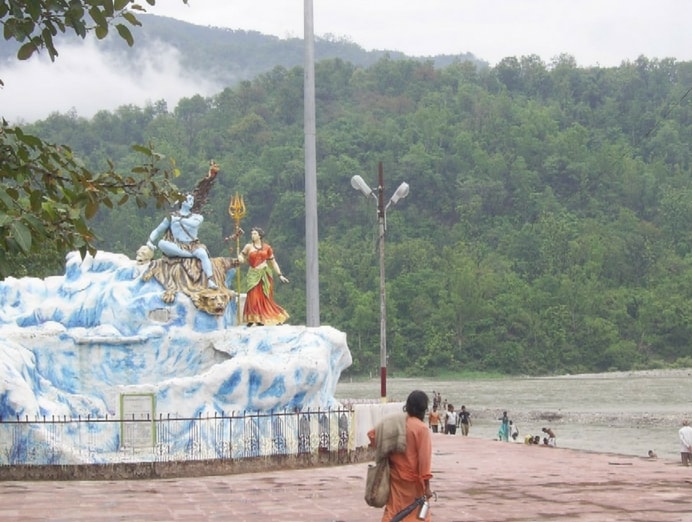 A sacred bathing spot, the triveni ghat is the meeting point of 3 rivers- ganga, yamuna and saraswati, and is thus a popular pilgrim spot. It is believed that bathing in Triveni rids you off your sins.

What to Eat in Rishikesh:

Rishikesh is a purely vegetarian place by law. One would mostly find North Indian cuisine here, however South Indian, Italian, Nepali, Thai and Chinese cuisine are also available at some of the places. The city fosters a parallel vibrant culture that revolves around authentic Continental cuisine and a number of cafes.Another standout in the area is the Ayurvedic food. The outlets that have these health foods offer a variety of food items and teas as well as a complete ambience with elements of Yoga and Ayurveda. Other than these, the street also offers some equally lip-smacking treasure such as Jalebi, Imarti, Samosas, Popcorn as well as fresh and seasonal local fruits. Also, order a ‘Thali’ for enjoying the best of what the city offers, all in one place.