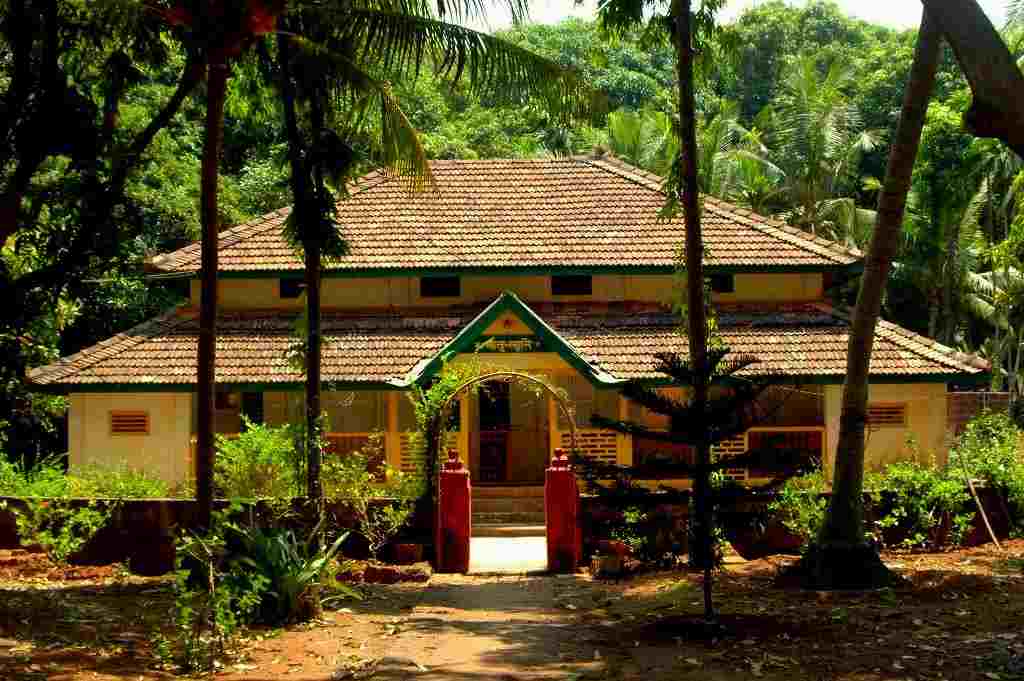 Sawantwadi in a glance:

Swanatwadi is a town in Sindhudurg district of Maharashtra. It lies in the Konkan region near Maharashtra’s border with Goa.

How to reach Sawantwadi:

The nearest airport to Sawantwadi is Dabolim Airport in Goa, distanced at around 50 km. It has regular flights from major cities in India. From the airport, you’ll able to hire taxis or take a bus to Sawantwadi bus stand.

It has direct road connectivity with cities in Maharashtra, Pune, Goa and also with Ahmedabad. Buses and Rickshaws are the popular ways to travel within the city.

Sawantwadi has its own railway station, Sawantwadi Railway Station on Konkan Railway. It has connectivity to all major cities in the country.

Places to visit and things to do 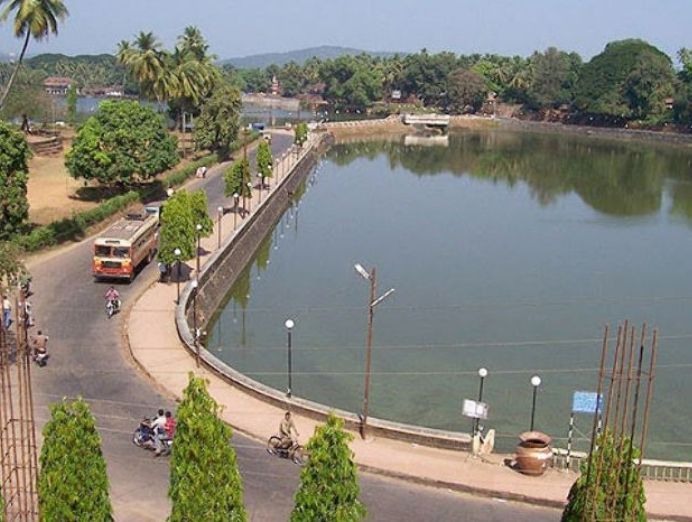 Moti Talav is a majestic lake right in front of the palace which was constructed in 1874. It is the pride of the village. Tourists can circumvent the circumference of the lake on a paddle boat or just sit around and gaze at its beauty. 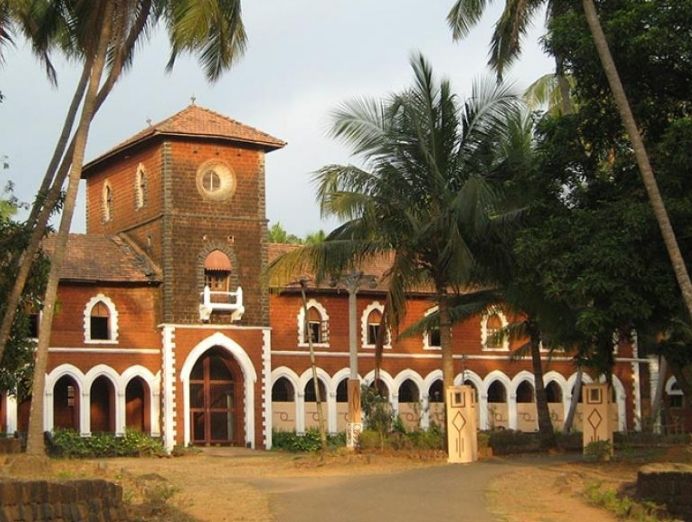 The palace, situated atop of Narendra hills in Sawantwadi belongs to the erstwhile state rulers called Khem- Sawant after whom the village takes its name.

What to eat in Sawantwadi:

Local Food and CuisineThe local cuisine here is that of Malvani food known for it’s spicy food of curries and fries.Being close to the Konkan side and Goa, little of Konkani Cuisine as also seeped in, thus you can find konkani styled fishes and Kokum Juice which is refreshing juice to have during summers.