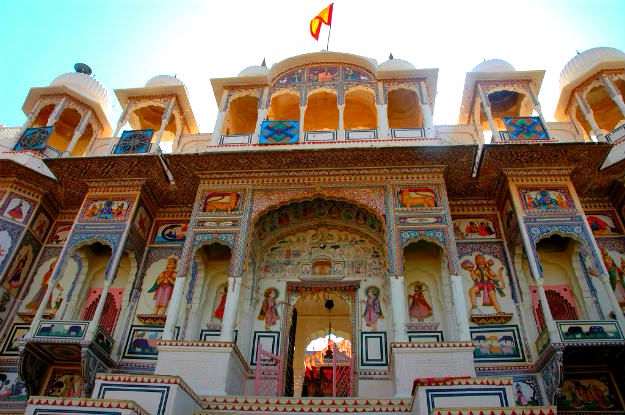 Shekhawati in a glance :

Shekhawati is located in North Rajasthan comprising districts like Jhunjhunu, Sikar, Churu and a part of Nagaur and Jaipur. History has it that in the 17th to 19th centuries, Marwari merchants constructed these grand havelis in the Shekhawati region. Here are a few places to visit in Shekhawati.

How to reach Shekhawati

The airport closest to Shekhawati is Jaipur, around 150 km away. It is a major airport and is well connected to all the cities of the country. Prepaid taxis can be hired from the airport to travel to Shekhawati. Alternatively, you can also opt for the buses which run regularly on this route.

The roads leading to Shekhawati are strong metaled roads, which make travelling via roadways immensely favorable. It is connected with State highway no. 8, 37 and 41. Roads are in good condition compared to average experience in India. State run buses are available from the cities of Jaipur and Bikaner.

Trains are available from Delhi and Jaipur. Access to Shekhawati is easiest from Jaipur or Bikaner. All the major cities are connected via rail to Shekhawati. You can hire a taxi or bus to reach Shekhawati from these towns.

Places to visit and things to do in Shekhawati 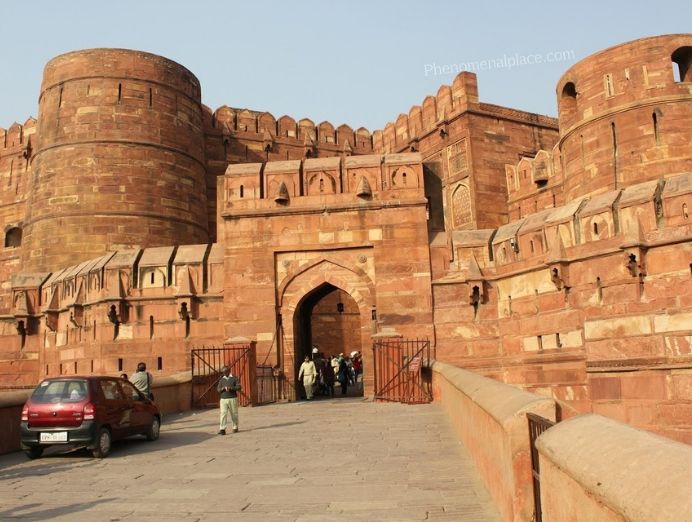 Badalgarh Fort situated in the Jhunjhunu district of the Shekhawati region. It was constructed under the regime of a Muslim ruler, Nawab Fazal Khan in the early 16th century. 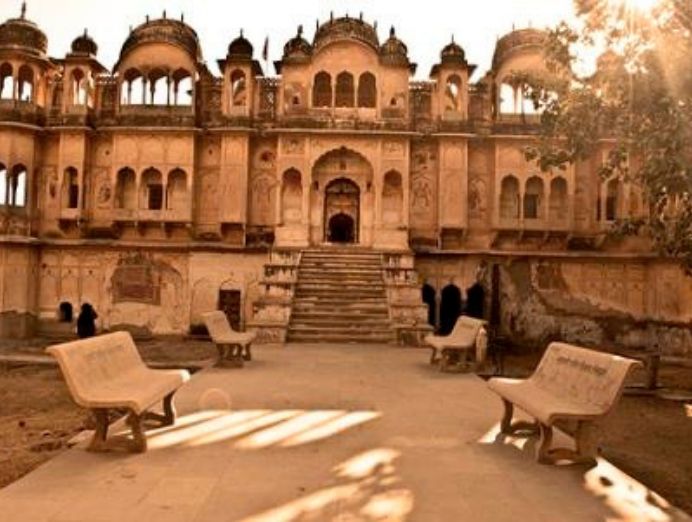 Churu is another jaunt a few kms away from the town of Shekhawati located in the district of Shekhawati itself. Like many other towns in this area, Churu is also known for its Rajasthani architectural techniques clearly seen in its havelis and forts. 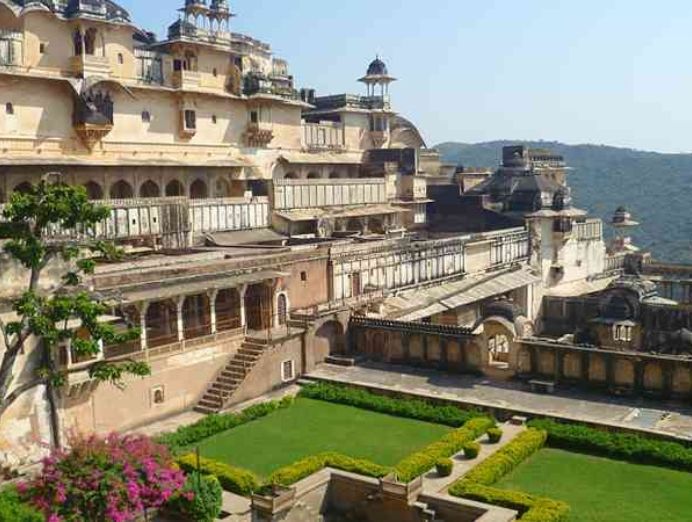 Enjoy your exotic honeymoon package to Bali by booking your trip here.

Mandawa is a tiny in the centre of the Shekhawati region, famous for trade and commerce. In the 18th century, the Rajput ruler of Mandawa and also the builder of the Roop Niwas Palace in Nawalgarh, built a lavish fort here. 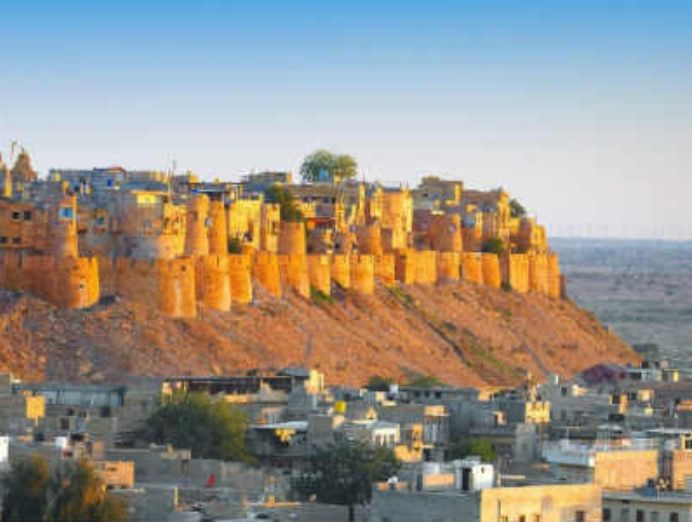 Sikar is one of the most preferred excursions away from Shekhawati. It plays host to plenty of prolific havelis and temples namely the Ram Chokhani Haveli, Bansidhar Rathi Haveli, Mirijamal Kyala Haveli, Kedia Haveli & Sanganeria Haveli and Radha Murli Manohar temple & the Jeen Mata temple are the relatively more famous ones.

Book your trip to Pondicherry here.

What to eat in Shekhawati :

Shekhawati has some delicious traditional Rajasthani dishes to offer and believe me, this cuisine so deeply connected to Indian roots.