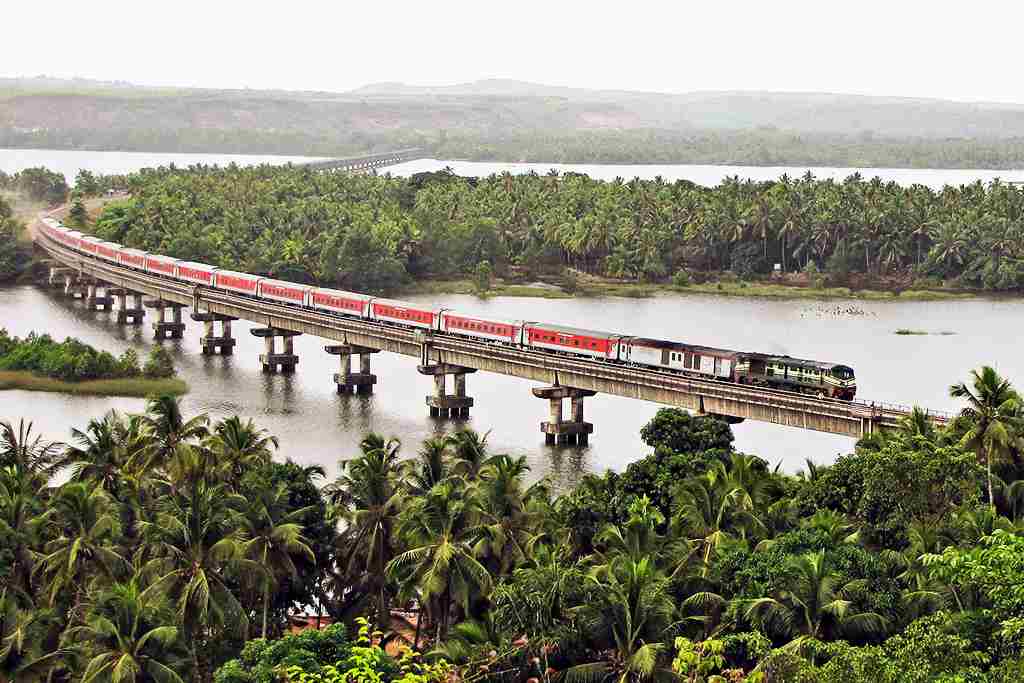 Shimoga in a glance:

Shimoga, officially renamed as Shivamogga, is a city in Karnataka. The city lies on the banks of the Tunga River. Being the gateway for the hilly region of the Western Ghats, the city is popularly nicknamed as “Gateway of Malnad”. Here are a few places to visit in Shimoga.

How to reach Shimoga:

The nearest International Airport is Mangalore Airport, Mangalore, roughly 195 km from Shimoga city. Frequent flights to various national and international destinations such as Hyderabad, Abu Dhabi, Bahrain, Kozhikode, Bangalore, and Chennai take off from here. You can hire a taxi from the airport to reach the main town.

You can also take a bus from the main cities in both Karnataka and Maharashtra to reach Shimoga. There are many state transport buses plying on this route. However, the best thing to do to explore Shimoga is to hire a car. You can use the same car to explore the city of Shimoga. You can hire car from various companies that will charge you by the car you hired, the number of days and the kilometers you covered.

With a railway station of its own, Shimoga District is well connected to many major cities in the country. A regular rail service also connects the region to Bangalore directly which is 280 km away. Avail a bus or a taxi from outside the station to commute anywhere in the district.

Places to visit and things to do in Shimoga 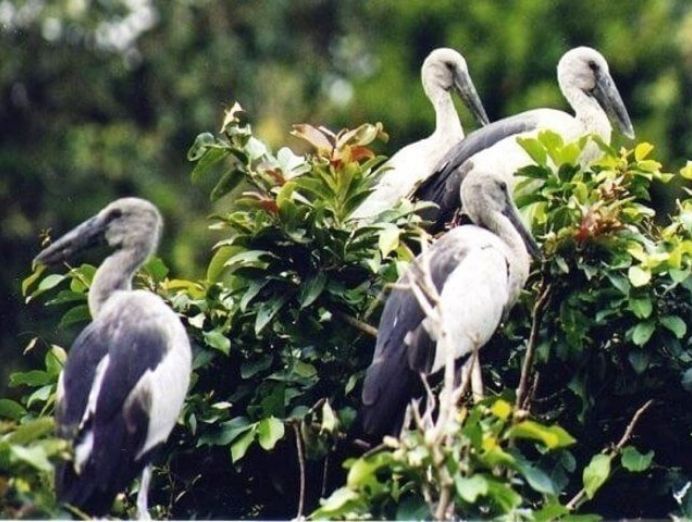 A paradise for bird watchers, Gudavi Bird Sanctuary is spread across an area of nearly 0.75 sq km. The sanctuary is located in the town of Sorab which is close to Shimoga on the banks of Gudvi Lake. 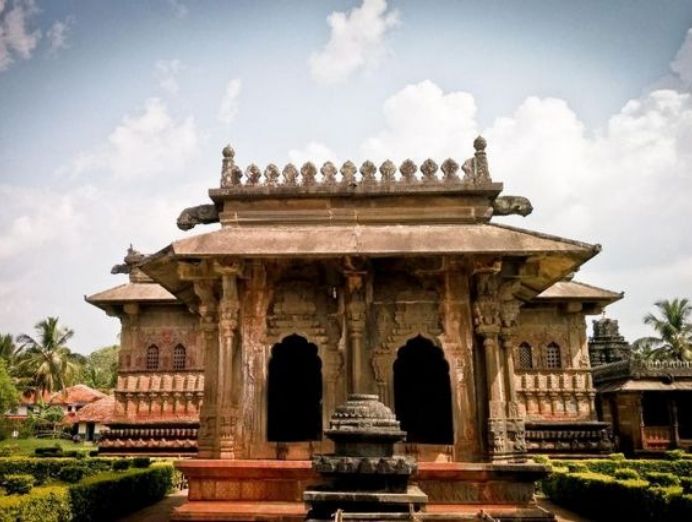 Keladi is a village in the Shimoga District known for its rich past and culture. It once served as the first capital of the Keladi Nayaka Kingdom today, this prime location is adorned with two popular spots. 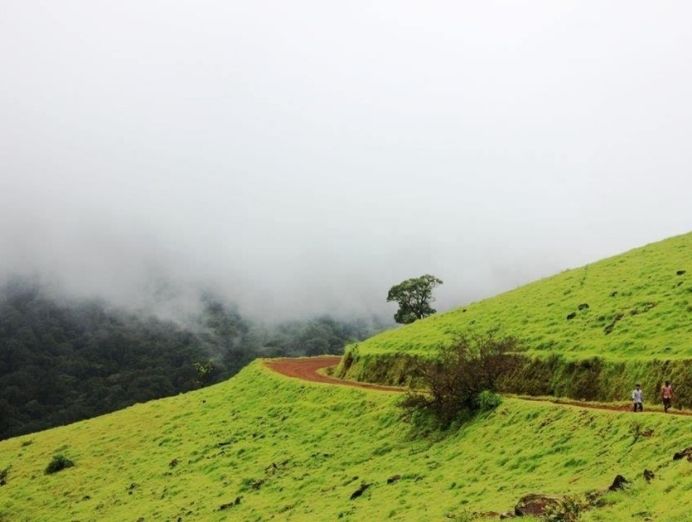 Situated at a distance of about 115 kms away from Shimoga town, Kodachadri is a peak in the Western Ghats which is packed full of flora and fauna. With an elevation of 1343 m above the sea level, the place is dotted with plethora of attractions and Sarvajna Peetha is one of them considered to be the place where Adi Shankaracharaya meditated. 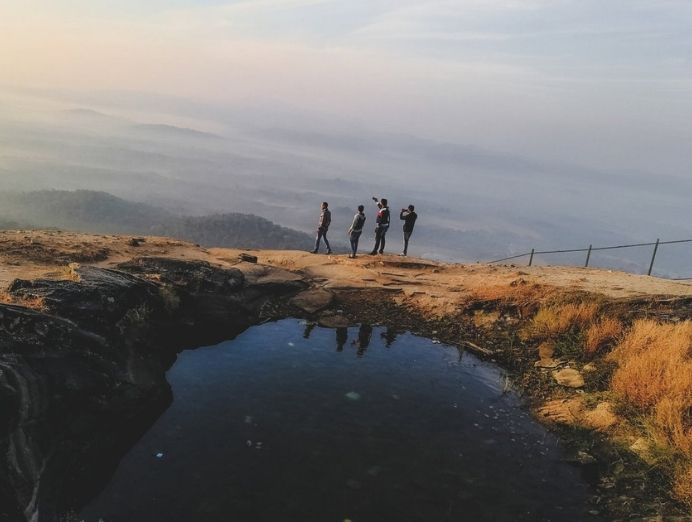 Kundadari is a place for trekkers, and it is situated at a distance of about 12 kms from Thirthahalli. A paradise for trekking lovers, it offers a good trail with a Kundadri Hill which is huge single rock formation and many protrusions. 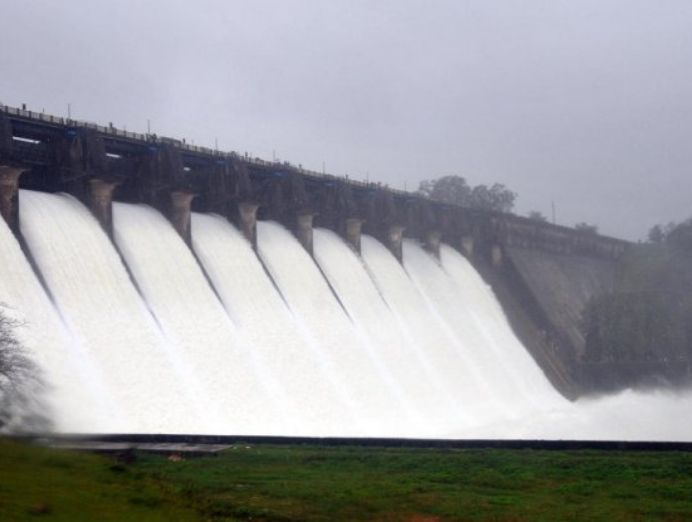 Built across the River Sharavathi, Linganmakki Dam is a major picnic spot which is located at a distance of 6 kms from Jog Falls. The dam is created at a height of 554 m in the vicinity of Shimoga. 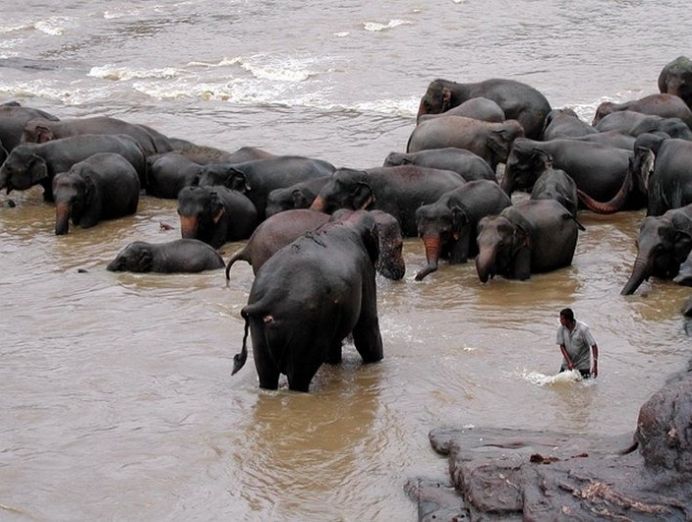 Sakrebayalu Elephant Camp is a place where one can see herds of Elephants being trained. Situated at a distance of nearly 14 kms from the town of Shimoga, it is a quite popular spot among tourists.

Lying on the banks of River Tunga, the Shivappanaika Palace is a popular attraction located within the Shimogi town. A very much sought after destination among tourists, the palace was established by Shivappa Naik of Keladi during 16th century and was crafted brilliantly out of rosewood. 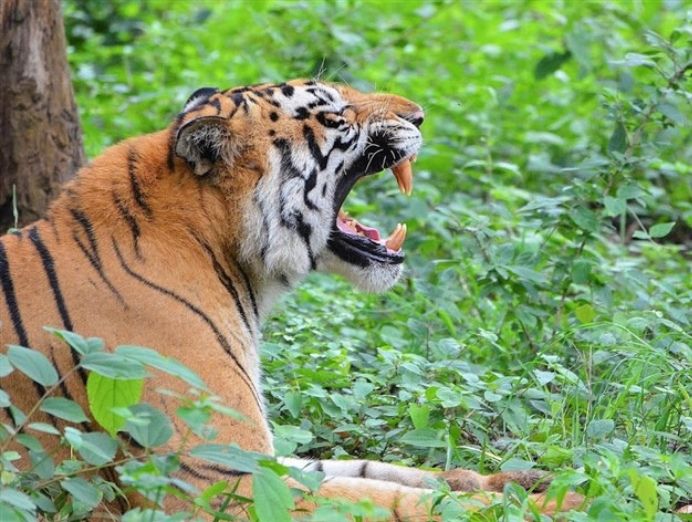 A popular picnic spot rich in fauna, Tyavarekoppa is located about 10 kms from Shimoga town. Covering a huge area of 200 hectares, the place is renowned for its Lion and Tiger Safari which commenced in the year 1998.

What to eat in Shimoga:

Shimoga is a getaway destination with tourists pouring in large numbers. Being located in South India one may expect the South Indian cuisine to be predominant in the area. Paayasa, Thambli, Avalakki are some of the popular dishes in Shimoga.