Shivpuri in a glance:

Shivpuri is a city and a municipality in Shivpuri district located in the central Indian state of Madhya Pradesh. It is in the Gwalior Division of northwest Madhya Pradesh and is the administrative headquarters of Shivpuri District. It is situated at an altitude of 1,515 feet (462 m) above sea level. Here are a few places to visit in Shivpuri.

How to reach Shivpuri:

Nearest airport to Shivpuri is Gwalior, distanced at around 116 km. However, Kheria Airport, Agra is also close, around 196 km away. Both have regular flights from major cities in the country. A taxi can be easily hired from the airport to reach Shivpuri.

Shivpuri is connected by regular state-run bus services with Gwalior, Indore, Bhopal, Jhansi, and Ujjain. It is also well connected with traversable roads to other parts of the country.

Nearest Railway Station to Shivpuri is Jhansi Junction, Jhansi. It has regular trains from cities all over the country. Taxis and buses can be taken from the station to Shivpuri, to cover the 100 km distance. Shivpuri also has its own railway station but it has a lower frequency of trains.

Places to visit and things to do in Shivpuri:

Banganga is an old temple in Shivpuri, which is renowned for its 52 holy kunds. Legend has it that this is exactly the place where Arjuna shot an arrow in the ground to get water to quench the thirst of Bhishma. This is why it has earned the name Ban(Arrow) Ganga. 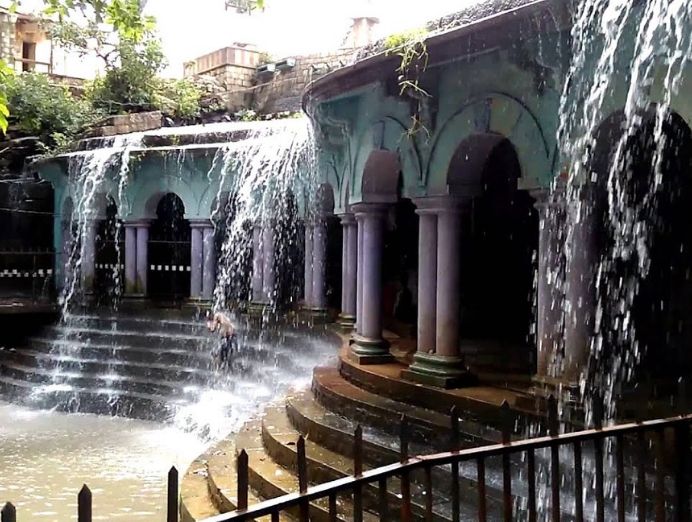 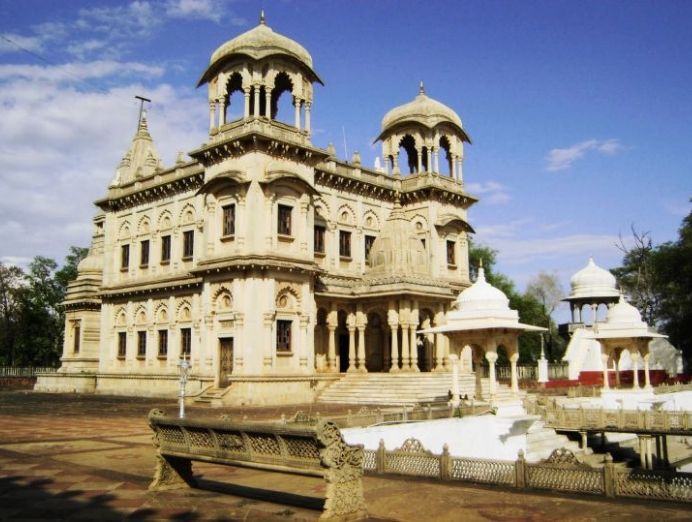 Set in a formal Mughal garden and constructed by under the rule of the Scindias, the Chhatri is one of the famous monuments that shows a fine blend of both Mughal as well as Hindu culture.

The most appropriate place for a bird lover in Shivpuri is the Karera Bird Sanctuary, situated about 55 km from the city of Shivpuri.

Spread over a sprawling area of 157 sq km in the district of Shivpuri, is the Madhav National Park. It is one of the major wildlife parks in the district. 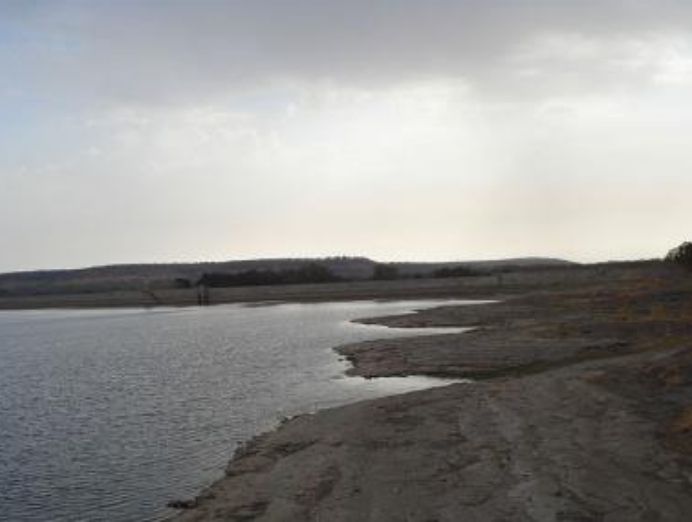 The Madhav National Park is flanked by the Sakhya Sagar Lake. It was created back in the 1920s on the Manier River in the district of Shivpuri. One can find a large number of reptiles, marsh crocodiles, Indian Pythons and Monitor Lizards in it.

The Madhav Vilas Palace is just that run-of-the-mill yet immensely sophisticated edifice that every rule once built during his reign to show his wealth and clout.

Book your trekking and camping trip to Manali here.

What to eat in Shivpuri:

The best places to eat in Shivpuri are on Jhansi Road and the Circular Road. You can relish on both vegetarian and non-vegetarian foods on Circular Road. Jhansi Road is famous for its lip-smacking Chinese delicacies.The must-haves when in Shivpuri are kebabs, Kopra Pak (Coconut Barfi), Malpua (a kind of kind of sweet pancake) and Bhutte ki Kees (a kind of grated corn snack). Punjabi and South Indian dishes are also available in a lot of restaurants.