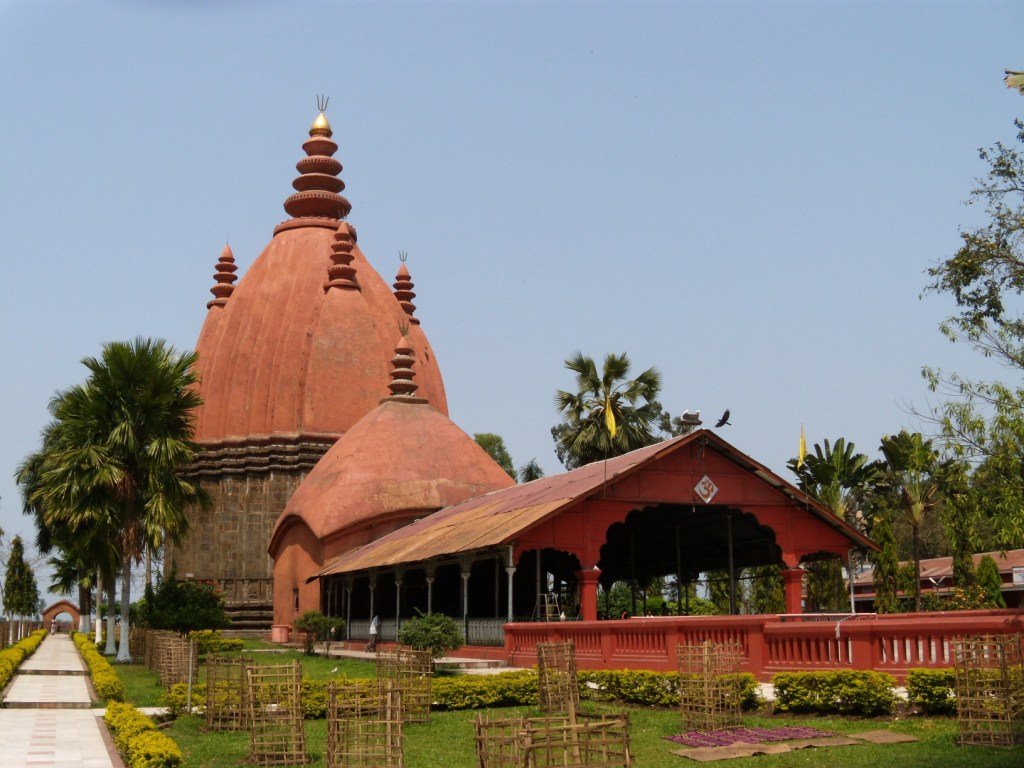 Sibsagar in a glance :

Sibsagar is a city in the Amazonas region of Assam, about 360 kilometers northeast of Guwahati. It is the headquarters of the Sivasagar district. This city is surrounded by the Dehing rain forest, where the mighty Brahmaputra & Lohit rivers meet. Here are a few places to visit in Sibsagar.

By air: The airport closest to Sibisagar is Johart at a distance of 75 kilometers. One can avail taxis from Johart to reach Sibisagar. Flights from major metropolitan cities connect Sibisagar.

By train: Sibisagar houses the Sibisagar town railway station which is frequented by trains from major cities around Assam.

By road: Sibisagar is well connected by a huge network of roads connecting this town to Guwahati and Itanagar. One can find many state-run and private buses that provide a shuttle to Sibisagar.

Places to visit and things to do in Sibinagar 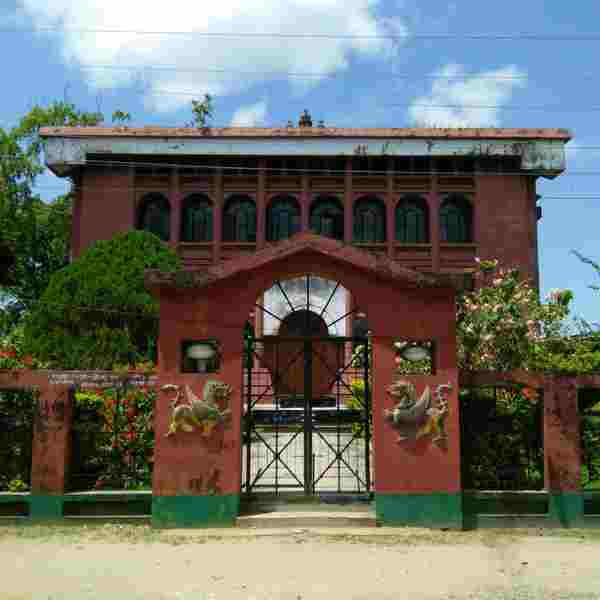 It is on the banks of Sibsagar Lake and displays artifacts such as royal armory, clothes, manuscripts, etc, which belonged to the rulers of the Ahom dynasty. 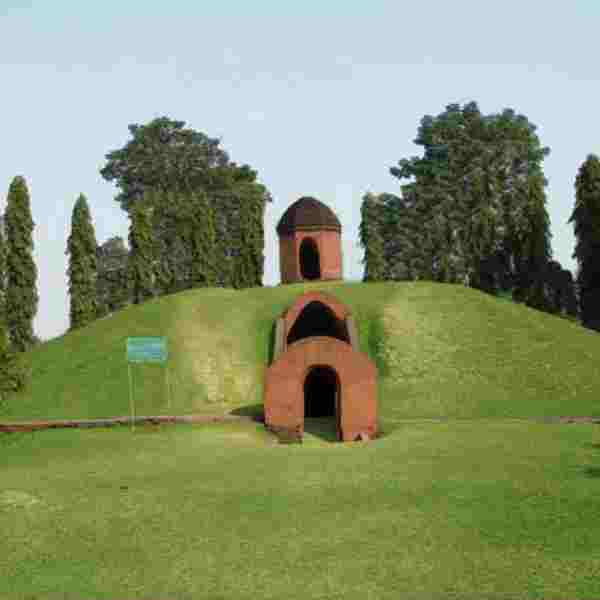 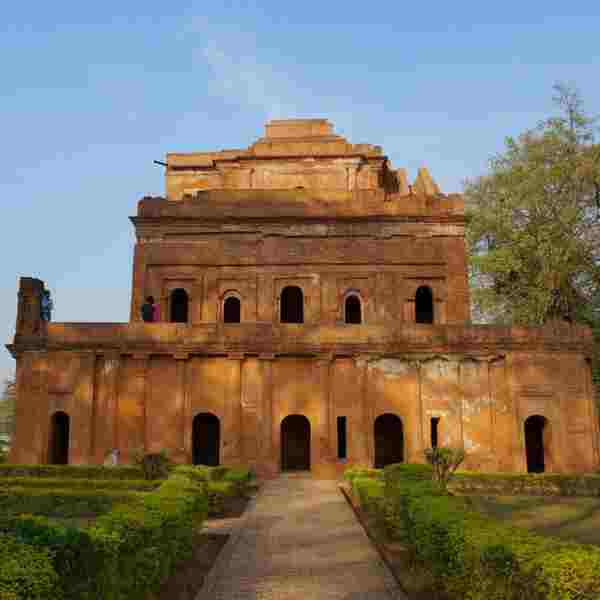 This was the royal seat of the Ahom Dynasty – a royal attraction. Located 13km from the town, it consists of seven floors – three of which are underground. The are also many exciting underground passages – many of them are closed to the public due to safety reasons. 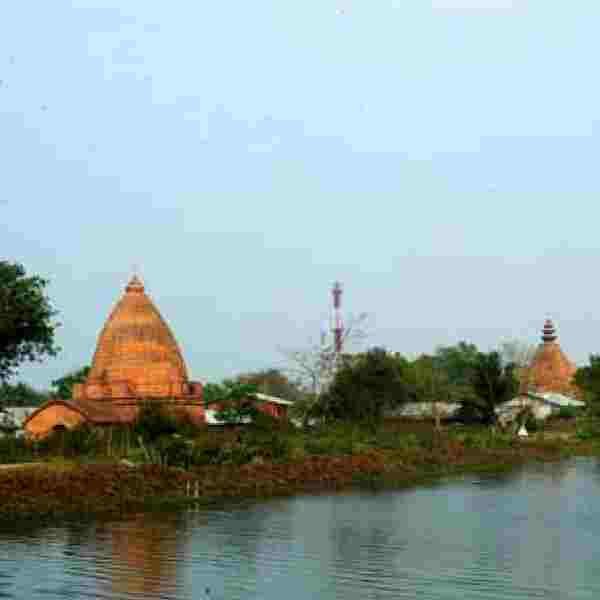 These are located in the nearby Rangpur. These massive structures were completed in a record 45 days in 1697. Along with these tanks and temples which span an arean of nearly 320 acres, there are also temples on the banks of the water body – Jeydol, Shiv Temple, Devi Ghar and Nati Gosain temple. 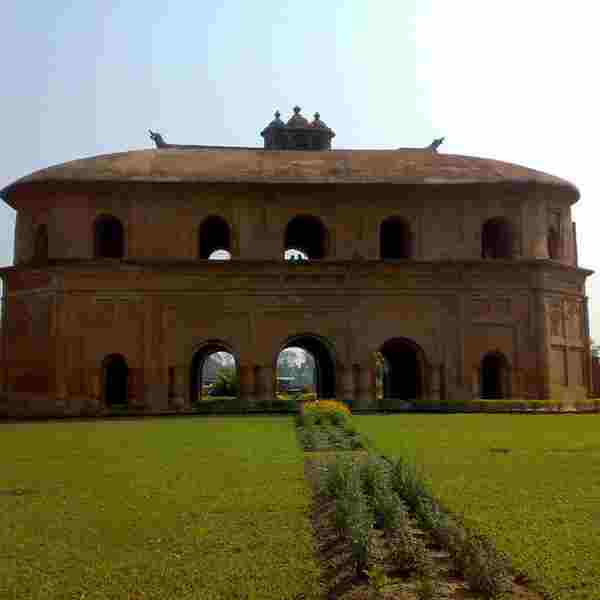 An architectural beauty, the Rang Ghar is a two storey high pavillion with an oval appearance. It isn’t a very large structure but has been well kept with maintained lawns around it. 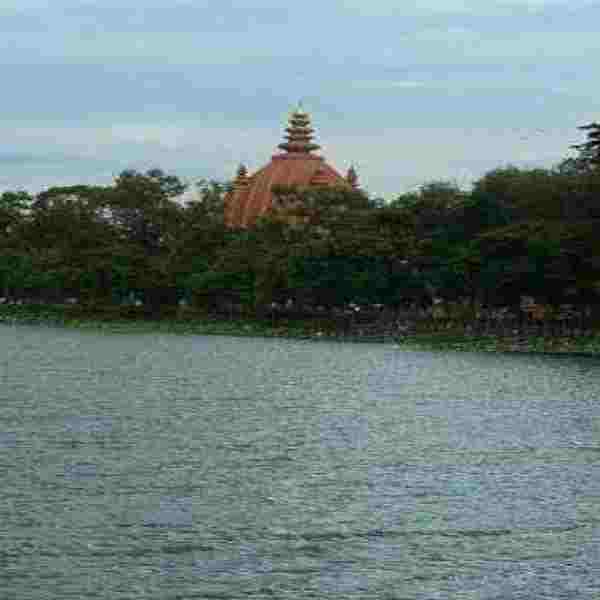 The landmark of the town, the Sibsagar Lake is also an artificial lake built by Queen Ambika, wife of King Shiva Singha, in the year 1734. The pretty lake is surrounded by parks, gardens, museum, masjid, Buddhist monastery, church and temples.

What to eat in Sibsagar:

The dishes here, like any other part of the state are a breather from typical spices and elaborate cooking and are flavoured with herbs which are indigenous to the region. Rice is an essential part of the meals. One can find here the popular items of the state’s menu such as Khar, Tenga, Pokori, Poitabhat, Pitika, Laksa as well as a number of snacks to go with the finest of Teas that the area offers. The local snacks that one can try are Jolpan, Pitha and Laru. One might want to end their meal with Paan which is a significant part of the food culture here.