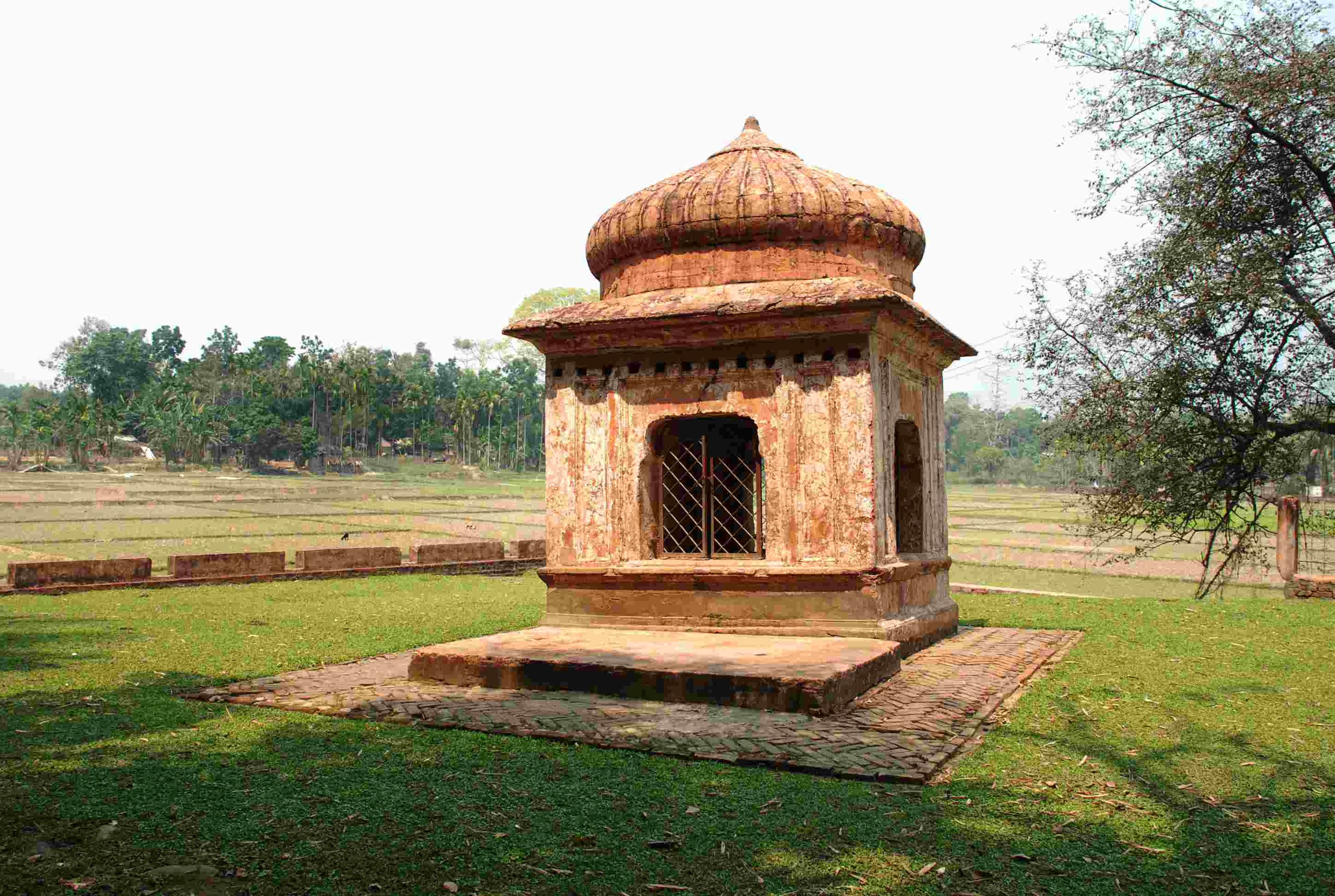 Silchar in a glance :

How to reach Silchar

There are regular flights from other major cities of the country to Silchar.

Silchar is well connected to other major cities of the country via regular trains.

Silchar is well connected to other major cities of the country via regular busses.

Places to visit in Silchar 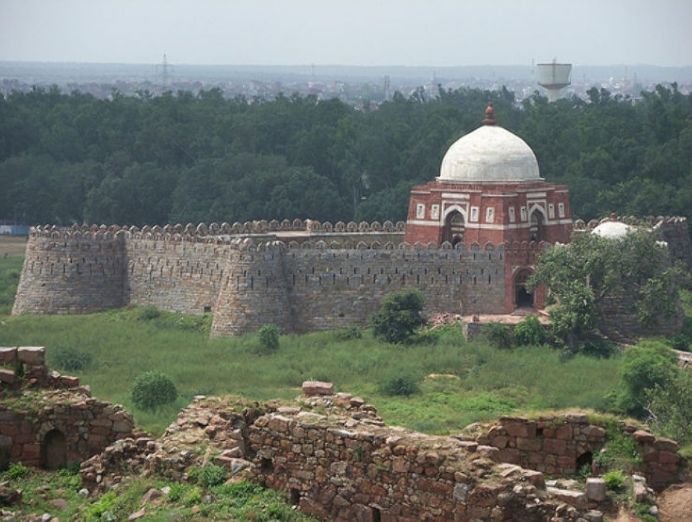 The Badarpur fort situated on the bank of Barak River and it is an important historic place of Barak valley. The Fort is about 16 kms away from Badarpur Railway station. 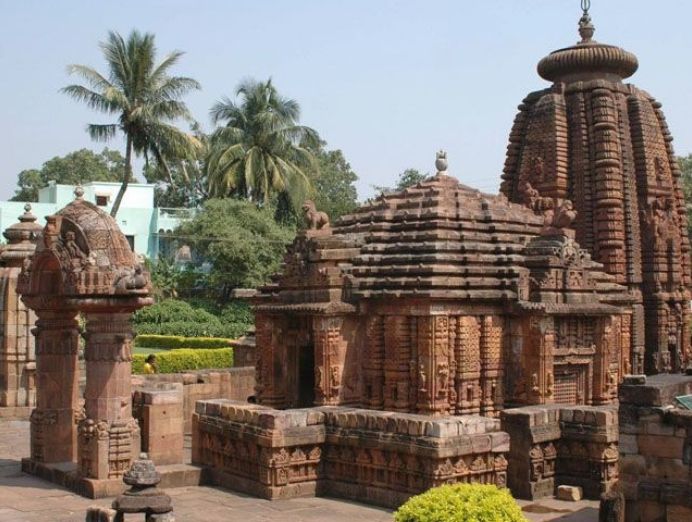 It is one of the most celebrated temple of Lord Shiva in the entire South Assam. The Bhubeneswar temple is situated at a distance of about 50 k.m. from Silchar and is located on top the Bhuvan hill. 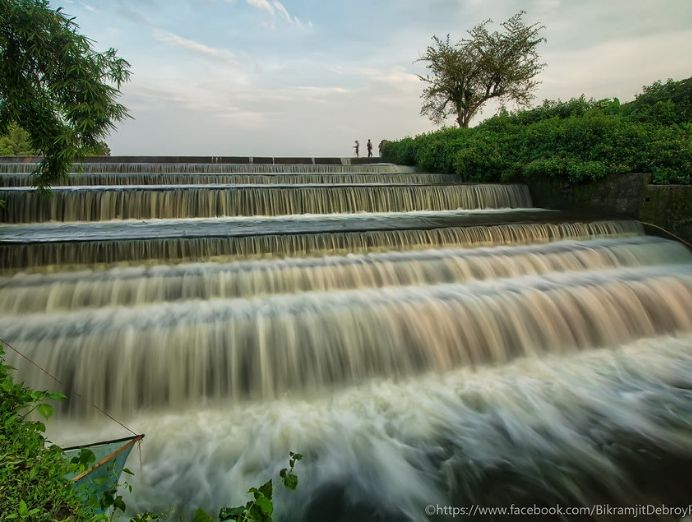 One of the most beautiful lake in Silchar and a photographer’s delight, this lake is a peaceful spot to spend some quality time.

It is located on the banks of a lake on the Park Road in the heart of the town. Named after the Mahatma Gandhi, this park includes the Shahid Minar, the memorial for 11 martyrs who died on 19th May, 1962 while fighting for the protection of their Bengali language against the then Government of Assam. 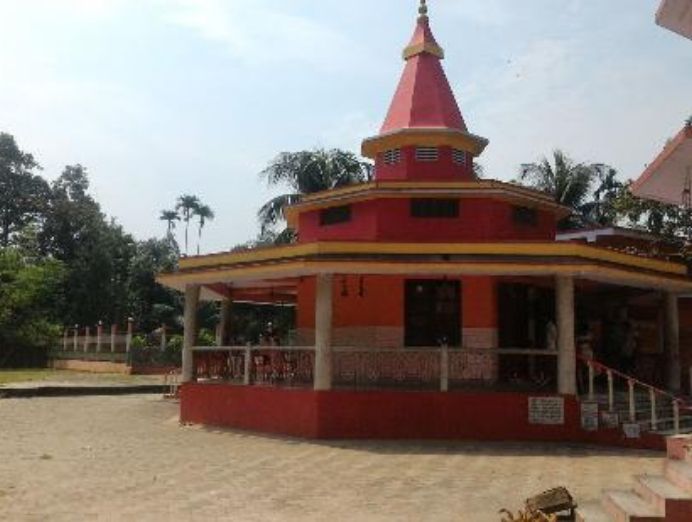 One of the most revered temples in South Assam, Kachakanti Kali Temple dates back to 19th century. It was built in 1806 AD by then Kachari King and was later renovated in 1978.

Book your trek to Vaithanmala here. 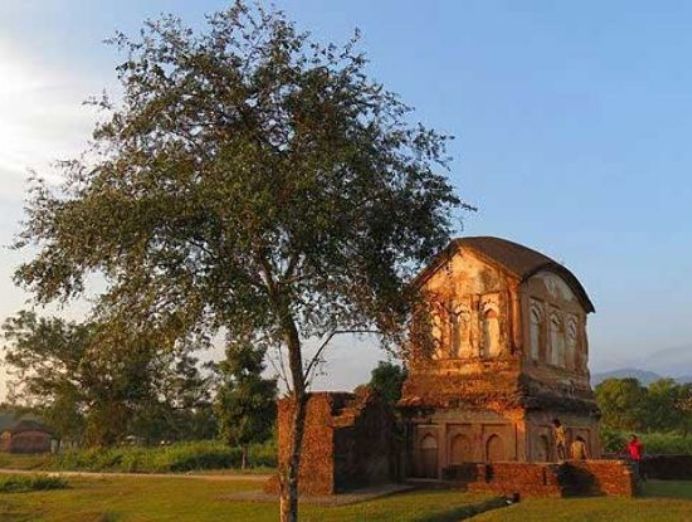 It is located 20 km from Silchar. Here you can find the ruins of a great Dimasa kingdom. The main attractions are the Lion Gate, the Sun Gate and aged old kings temple. 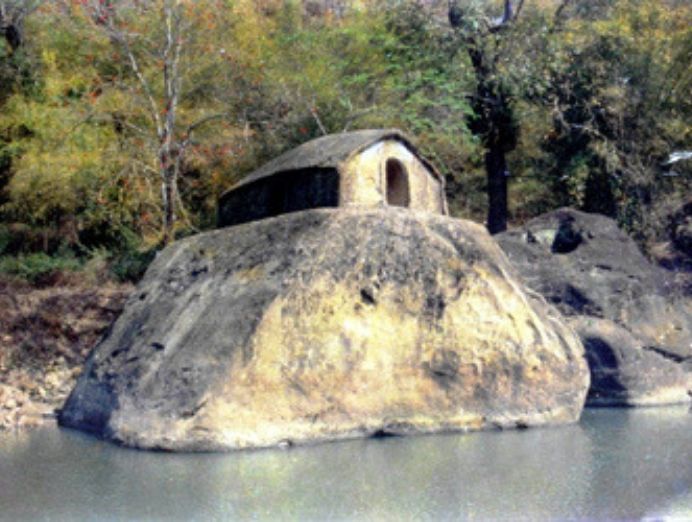 It is a destination located near Silchar and was the former capital of Kachari. It is one of the major attractions in Silchar and tourists can absorb the mesmerizing natural beauty while visiting this place.

Book your Himachal Pradesh tour by a car here.

Maniharan tunnel is only a few kilometers from Silchar and is a wonderful place for tourists. According to Hindus, the tunnel was constructed during the days of Lord Krishna and was once used by him.

Book your road trip to Leh from Manali here.

What to eat in Silchar :

Assamese and Bengali cuisine is the most popular cuisine of Silchar. Shukki (the local name for dried fish), shidal chutney and chunga-r peetha, are some of the local delicacies.