Siliguri in a glance :

Siliguri is a city which spans areas of the Darjeeling and Jalpaiguri districts in the Indian state of West Bengal. The city is located on the banks of the Mahananda River and the foothills of the Himalayas. Here are a few places to visit in Siliguri.

How to reach Siliguri

The closest airport from Silguri is the Bagdogra airport which is located at a distance of 10 kilometers from Siliguri.

There are regular trains from other major cities of the country to Siliguri.

There are regular busses both state and private from other major cities of the country to Siliguri.

Places to visit in Siliguri 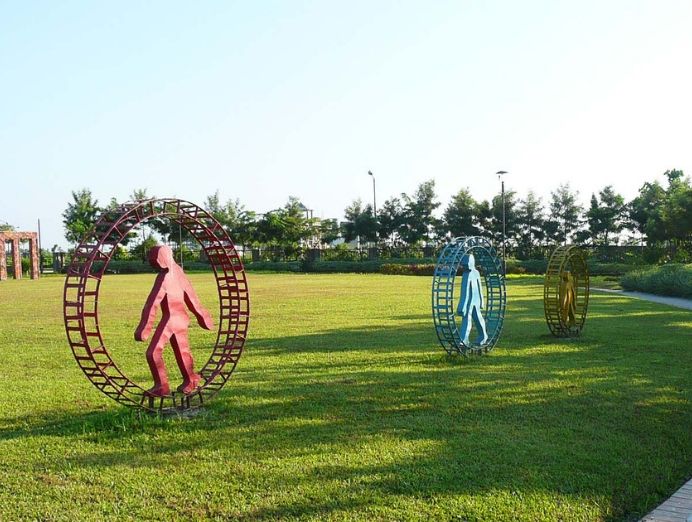 Founded by Indian Army, Madhuban is a spectacular park located in the outskirts of Siliguri. The park serves as an ideal picnic spot. The lush green surroundings of Sukna Forest offers cool climate and serene ambiance. 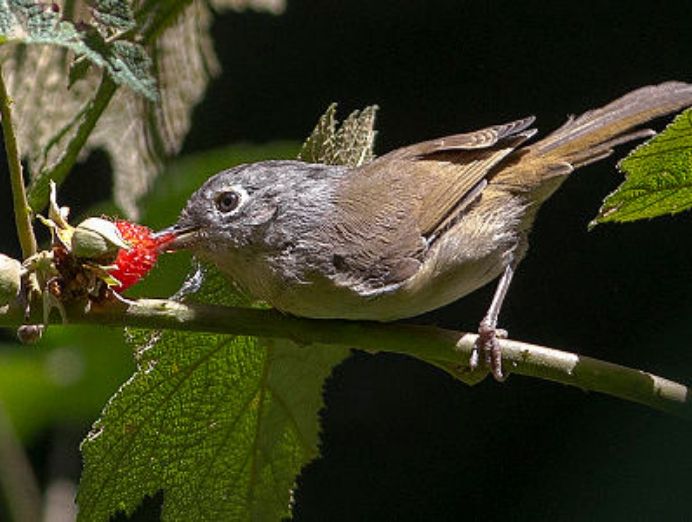 Book your trip to Rathanmbore and Jaipur here. 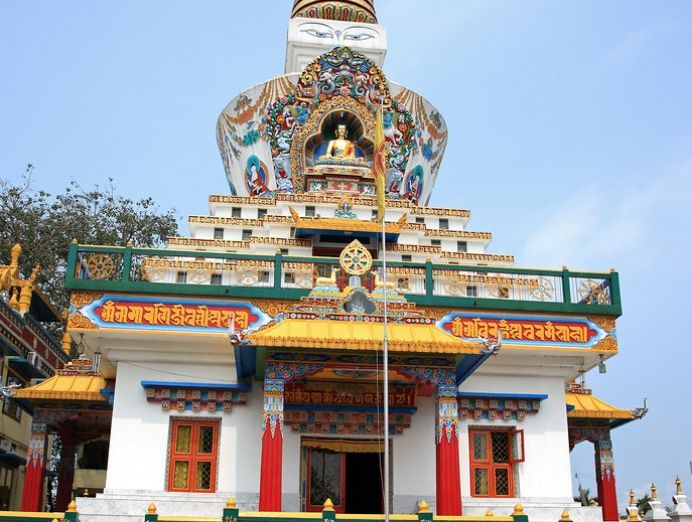 Established by Tibetal Buddhist Monks and followers of Dalai Lama, the monastery is famous for the 100 feet stupa founded by the Tibetan Lama, Kalu Rinpoche.

An ancient temple on Teesta banks, close to the Coronation Bridge, the temple is home to Goddess Kali.

What to Eat in Siliguri :

Siliguri offers a wide range of choice across a number of restaurants such as some of the best local delicacies of Bengal, rich Moghlai cuisine, delicious Chinese preparations as well as South Indian cuisine. Other than this there are a number of shops where you can savor popular Bengali sweets.