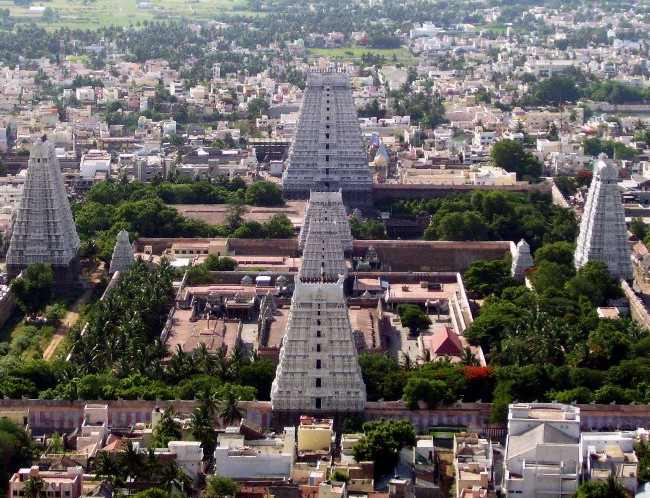 Srikalahasti in a glance :

Srikalahasti is a holy town in Chittoor district of Andhra Pradesh. It is located on the banks of the River Swarnamukhi. The Srikalahasti Temple is one of the important ancient Shiva temples of Southern India. Here are a few places to visit in Srikalahasti.

How to reach Srikalahasti :

The nearest Airport is Tirupati Airport, roughly half an hour drive from Srikalahasti. It is well connected to a spectrum of cities like Hyderabad, Ahmedabad, Aurangabad, Bengaluru, Bhopal, Chennai, Coimbatore, Delhi, Goa, Indore, Kolkata, Madurai, Mumbai, Pune, and Vijayawada via Indigo, Go Air, Air India, and Spice Jet, etc. A cab can be hired from the airport to reach Srikalahasti.

Srikalahasti is well connected to the rest of the Andhra Pradesh by state transport buses. The road is well maintained, and you can also drive down from the major cities like Chennai, Hyderabad, and Bangalore. It is best to hire a taxi or a cab as you can use the same car to explore the region.

Places to visit in Srikalahasti 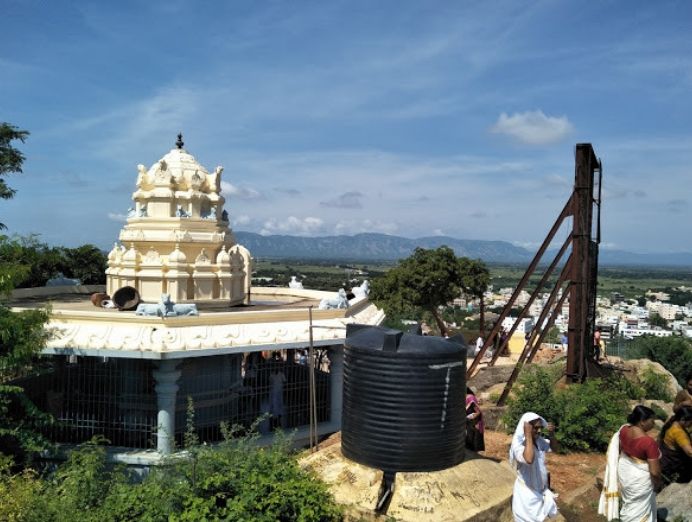 The temple houses an idol of Bhakta Kannappa and is tied to the legend of a tribal youth called Bhakta Kannappa, who gave his eyes to the Shiva idol in the temple. Acknowledging his devotion, offerings are made to Bhakta Kannappa before they are to Shiva Linga, in this temple. 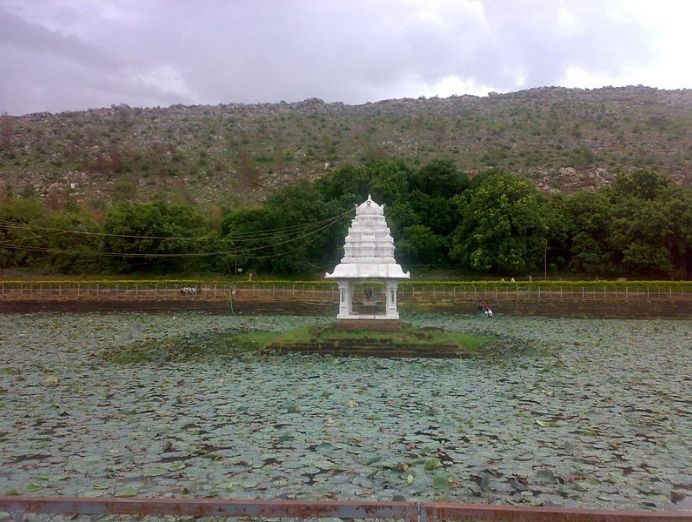 With hills and streams around, the Bharadwaja Tirtham is a religious site with some of the most beautiful surroundings. The statue of Vinayaka surrounded by water, makes the spot all the more enchanting. One of the popular attractions of the town, this is a must visit destination. 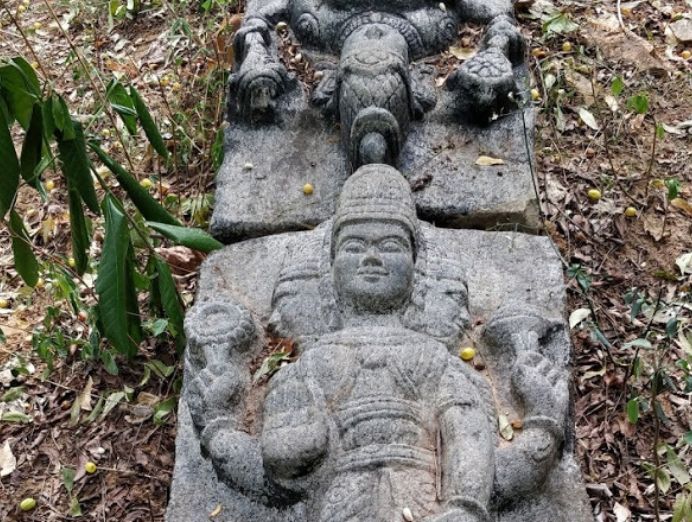 Inside this temple one can find an area filled with 1000 Shiva lingams carved out of a single idol, granting the temple its name. With forests and hills surrounding it, the temple finds itself in a serene background, making a visit to this area fascinating. 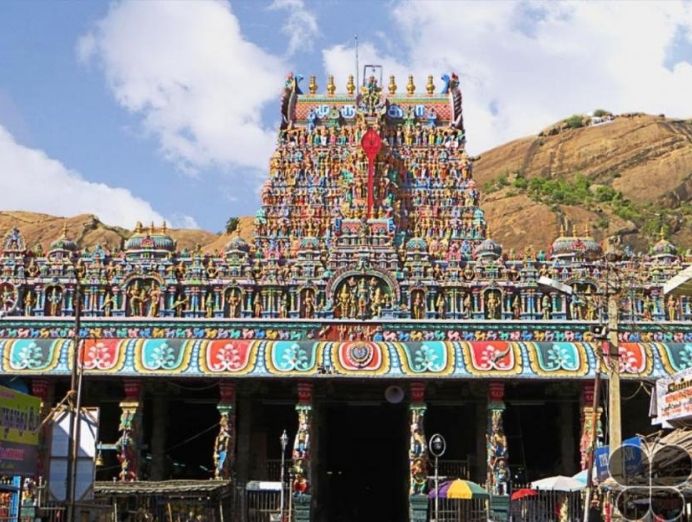 At the center of the city, is a significant temple dedicated to Lord Murugan. A modest climb of 150 steps takes you to the Sri Subrahmanya Swamy Temple, surrounded by flattering views wide sprawling courtyards. 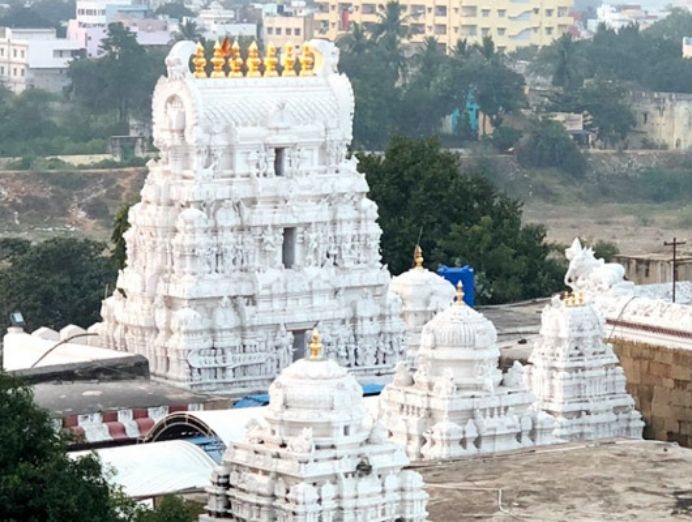 Famed as the Kailash of the south, this is the only temple in India where one can witness Lord Shiva embraced in the form of Vayulinga. With elaborate artwork and designs, each with a history and legend of its own, this is one of the most beautiful religious sites in the town. 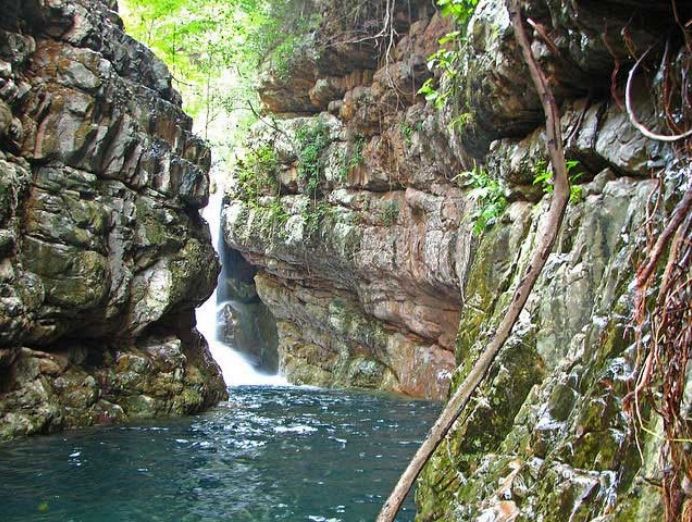 Literally translating into ‘the valley of the thousand lingas’, the Veyilingala Kona Waterfall is one of the favorite spots for both locals and visitors.

What to Eat in Srikalahasti :

The city offers you some mouth-watering South-Indian delicacies spiced with lots of red chilies. One can try popular items like Dosa, Vada, Idli, Appam, Sambhar, Rasam, Payasam and more. Other than these the options aren’t exactly elaborate and your choices can get a little limited. Being a temple town, only vegetarian food is available.