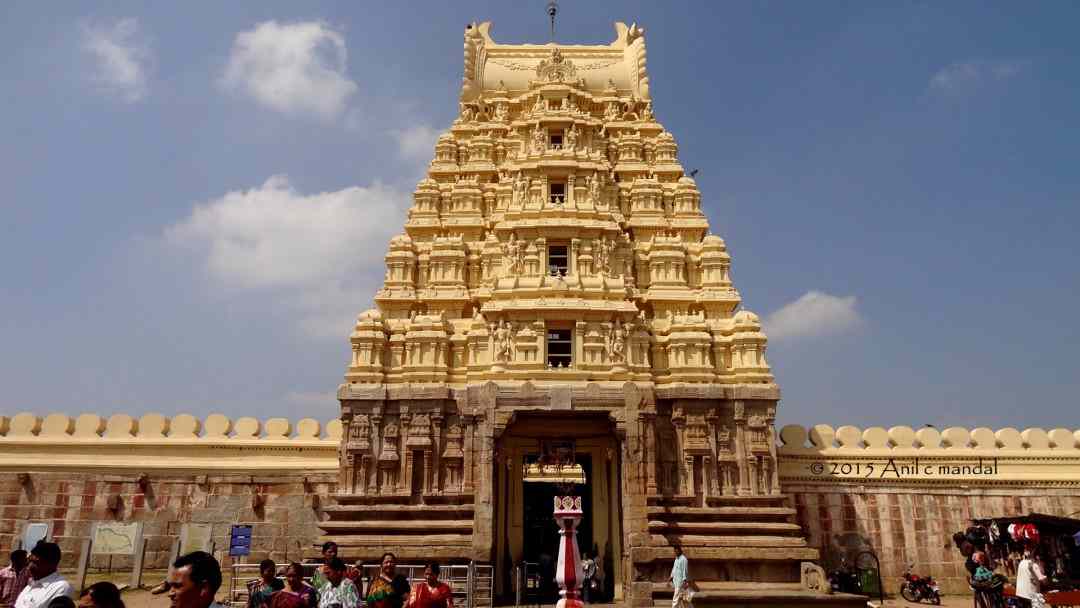 Srirangapatnam in a glance :

Srirangapatnam is a town in Mandya district of Karnataka. Located near the city of Mysore, it is of religious, cultural and historic importance. Here are a few places to visit in Srirangapatnam.

How to reach Srirangapatnam

There is no direct flight connectivity to Srirangapatnam as of now. The nearest airport is in Mysuru, 32 km away from the same.

Regular bus services ply to and fro the city of Srirangapatnam They operate on a daily basis, whether day or night, from places like Bengaluru, Mysuru, etc. You can also take shared taxis or cabs for the same route.

Srirangapatnam is well connected to the rest of India via railways as well. Regular rail services ply to and fro Srirangapatnam junction.

Places to visit in Srirangapatnam 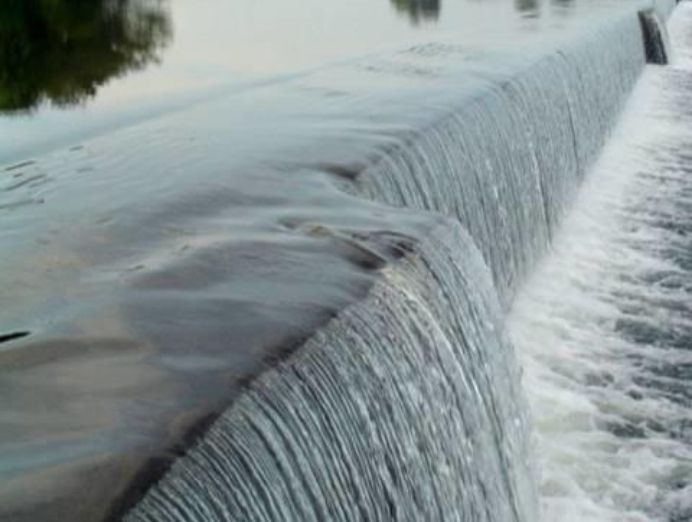 Balmuri Falls is actually a man-made reservoir constructed across River Kaveri. It is an ideal picnic spot and also the favorite spot for south Indian filmmakers to shoot scenes. 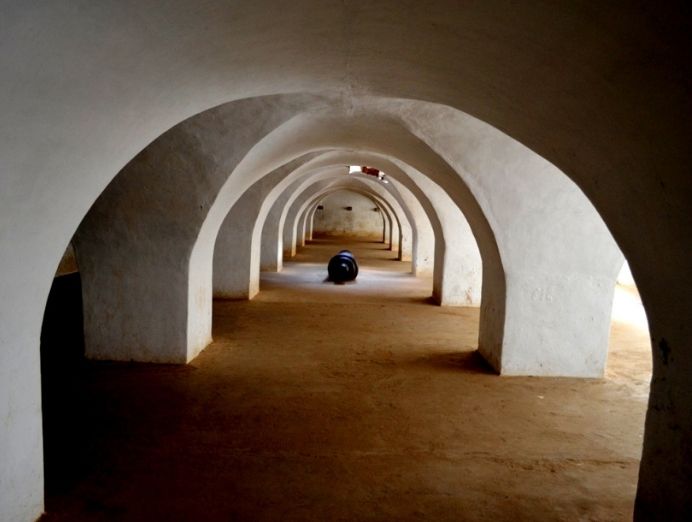 A brick and mortar fortress built for the imprisonment of Tipu’s prisoners of war, it is named after Colonel Bailey who passed away in 1780 AD. A cannon that had backfired and fallen into the dungeon during the military blockade and can be still seen here. 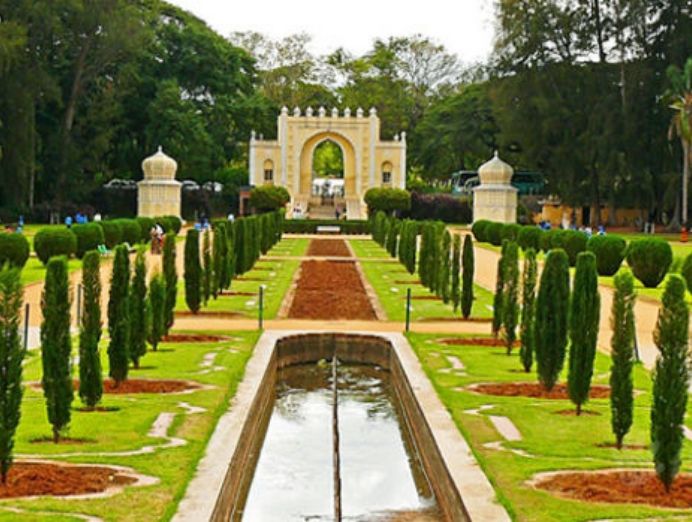 The Summer Palace of Tipu Sultan was built in 1784. A wooden palace set amongst splendid gardens and flower beds, it also features exquisite paintings along with the interiors of the palace.

This place is a popular picnic spot on the way to the Nimishanbha Temple. Boating can also be enjoyed here. 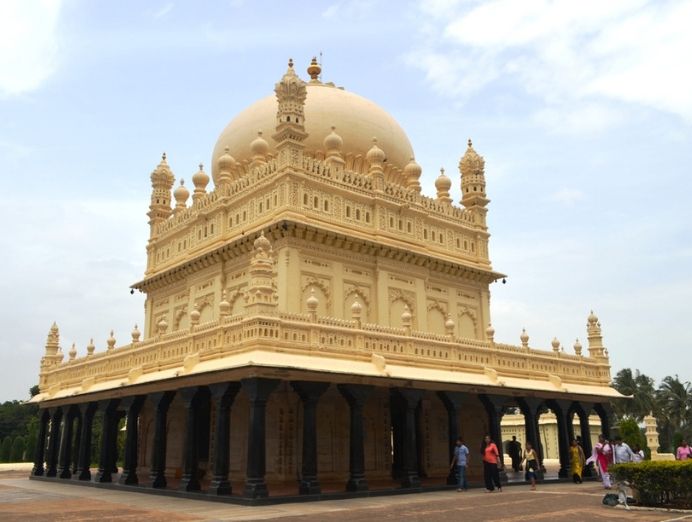 The Gumbaz or the burial chamber of Tipu Sultan and his parents is one of the most prominent structures of the city, with doors crafted from ivory, sprawling corridors and walls with tiger stripes, said to be a favorite of Mysore’s very own tiger. It also houses a mosque and a beautiful garden. 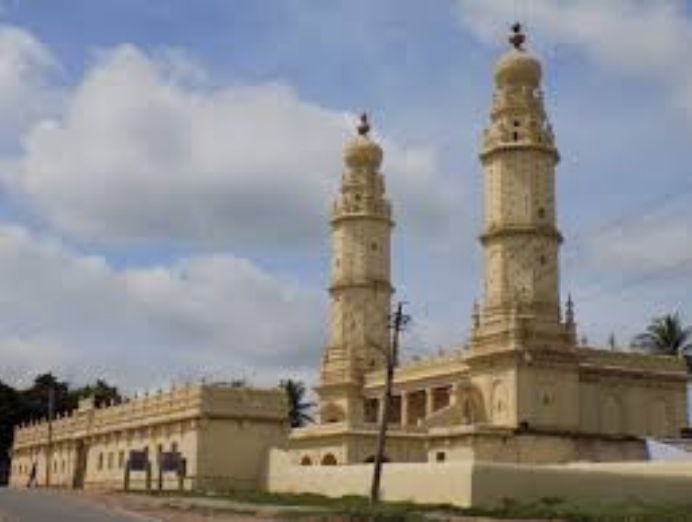 Tipu Sultan’s favorite mosque, this was built by him as a two-storied building with two minarets and a small dome. It features a clock which has been functional for the past 97 years.

A temple dedicated to Lord Vishnu, atop a hill, offering a view of the hills, valleys, cities, and monument s all around with strands of River Cauvery brushing on one of its sides. 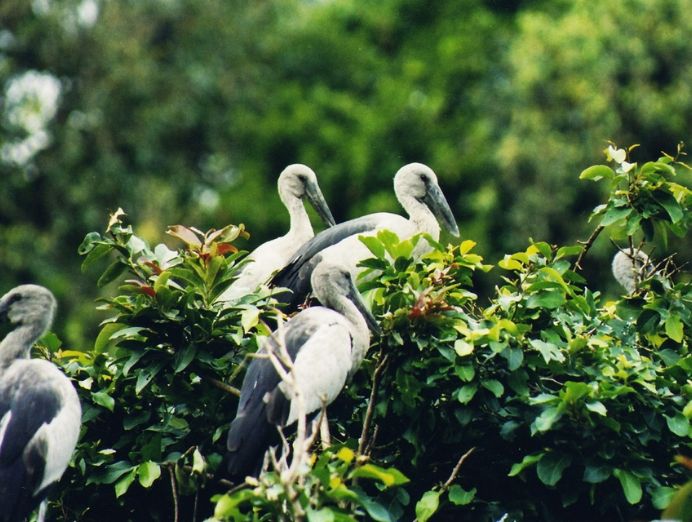 Spread over an area of 57 acres, this sanctuary is home to vivid bird species like herons, egrets, dantes, whites ibis, little cormorants, etc. Being a center for nesting as well as breeding for the birds, this one is truly a bird lover’s paradise. This is also called as the Srirangapatna bird sanctuary. 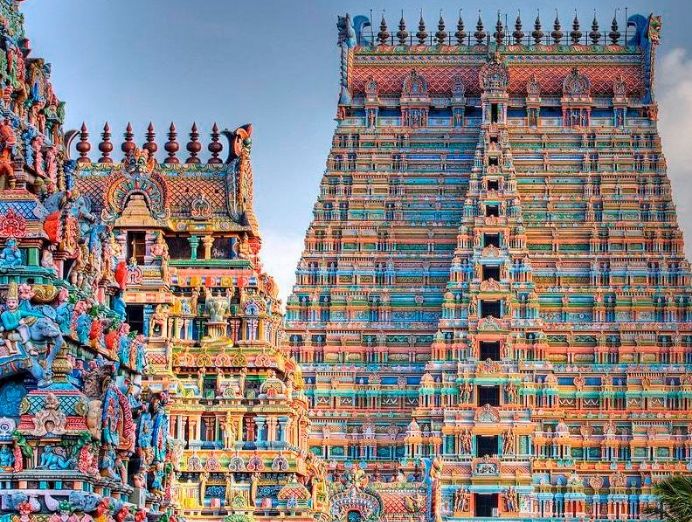 The Sri Ranganathaswamy Temple is lined with beautiful pillars. The Lord lies on the back of a snake, having been carved on black stone. He has a philanthropic smile on his face in this temple. 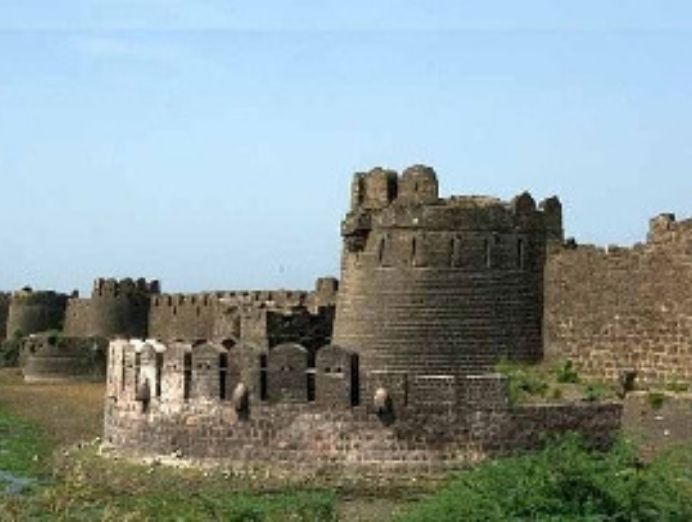 Displaying an Indo-Islamic style of architecture, this monument was constructed in 1537. The residence of Tipu Sultan was situated inside this fort. 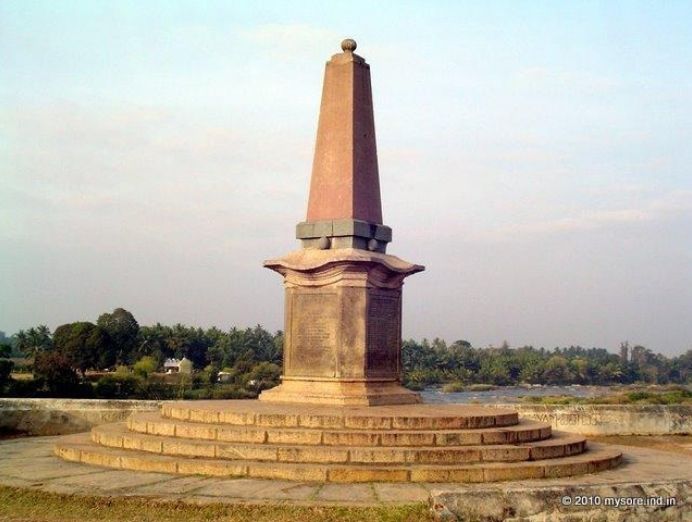 This monument is a commemoration of the place where Tipu Sultan breathed his last, killed in encounter due to the betrayal of his own men.

Book your trip to Srirangapatna and Mysore here.

What to Eat in Srirangapatna :

The cuisine of the town isn’t exactly elaborate or has dishes that stand out. However, one can find both vegetarian and non-vegetarian food here as well as South-Indian, North-Indian, and Chinese cuisine. You can also find a number of snacks at local places here. One can relish local delicacies such as Dosa, Bisi Bele Bath, Akki Roti, Jolada Roti, Idli, Vada, Sambhar, Kesari Bath, Ragi Mudde, Uppittu, Vangi Bath to name a few. One can also taste the traditional and local sweets like Mysore Pak, Chiroti, etc in the area.