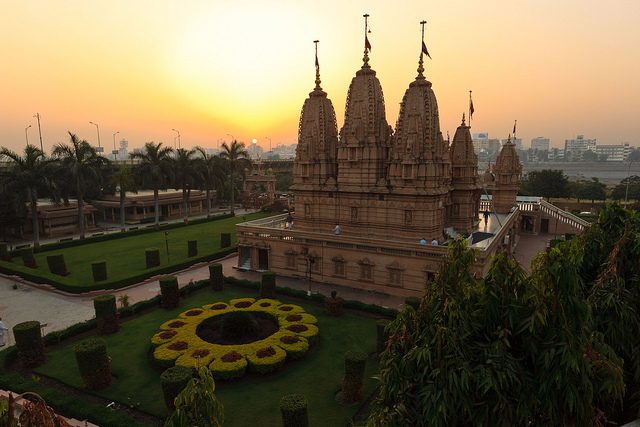 Surat in a glance :

Surat  is a city in the Indian state of Gujarat. It used to be a large seaport and is now a center for diamond cutting and polishing. Here are a few places to visit in Surat.

How to reach Surat

The Surat Airport is a domestic airport and is situated at around 12 km from the city centre. This airport caters to flights from major cities in India. Surat has direct flights from Mumbai, Delhi, Ahmedabad and a few more cities.

Surat station is very nicely connected to a lot of parts of the country via rail. Surat falls on Delhi-Mumbai route, Jaipur-Mumbai route and also on Mumbai-Ahmedabad route, making it very accessible from western and northern parts of India. A double decker train connecting Mumbai and Ahmedabad also passes through Surat. Surat is also connected to eastern and southern parts of country including Bihar, West Bengal, Karnataka, Andhra Pradesh and Odisha.

It is extremely easy to reach Surat by road. The city is connected to the National Highway 8 through a 16 km connector highway. One can hire a cab at the rate of around Rs.10-20 per Km. There is an active bus service plying from cities within the state as well as from the neighbouring state at a rate of about Rs 2-5 per km.

Places to visit in Surat 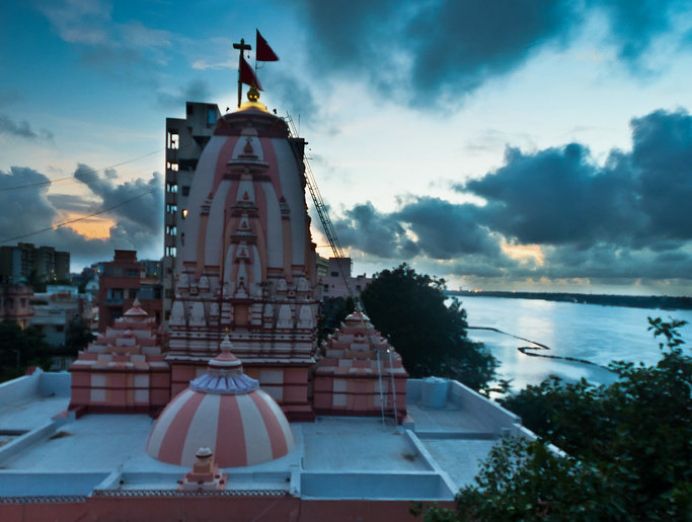 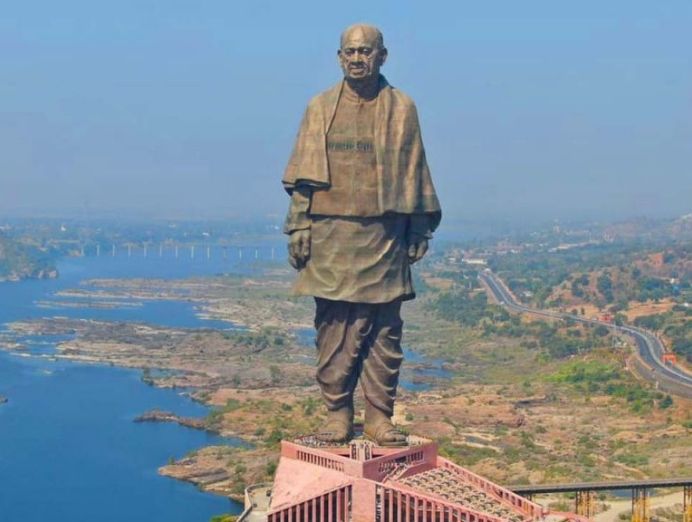 Bardoli is a famous historic place located in the vicinity of Surat, at about 34 km away. Bardoli was the venue for the farmers’ movement called ‘Bardoli Satyagrah’, which took place in 1921-22 under the leadership of Sardar Vallabhbhai Patel. The famed statue of Unity is placed in Bardoli. 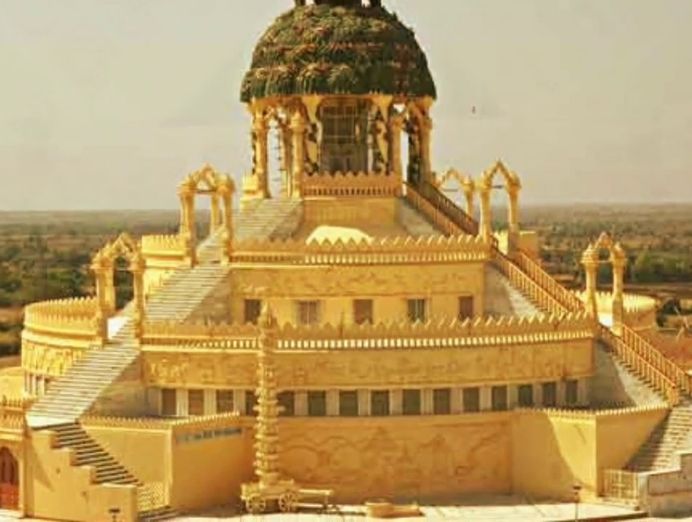 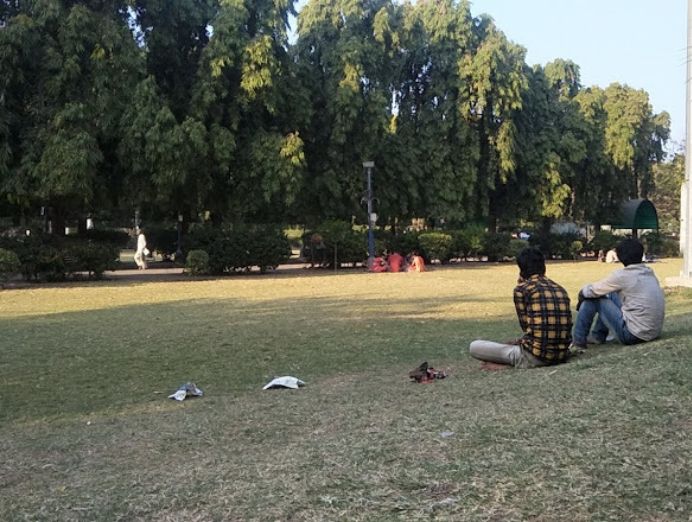 Choppati or Chowpati refers to the Jawaharlal Nehru Garden of the city of Surat. This garden, considered as the largest and the oldest of all the gardens in the city, also houses a musical fountain. 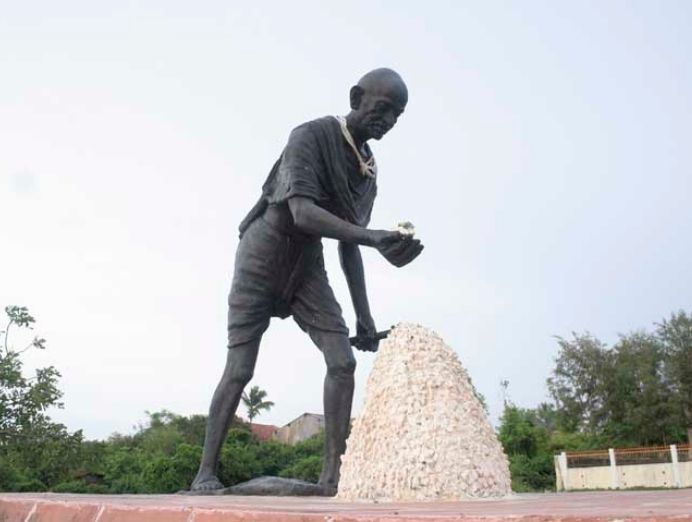 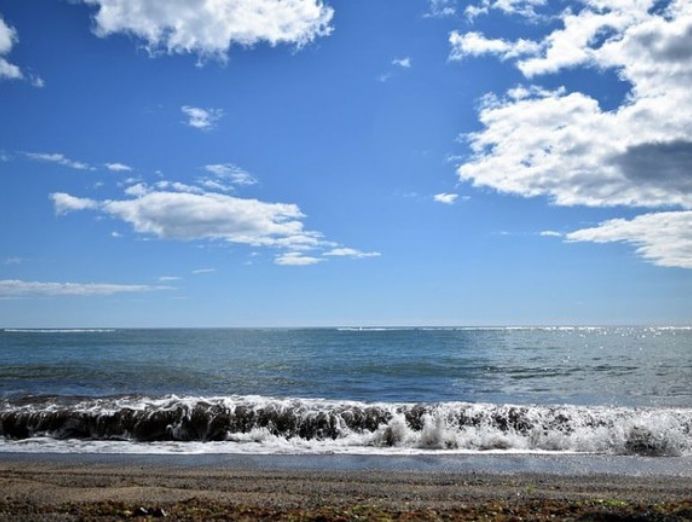 Dumas beach is a very popular destination situated at a distance of 18 kms from Surat city. Travelers recommend this destination for its calming effect and picturesque scenery. 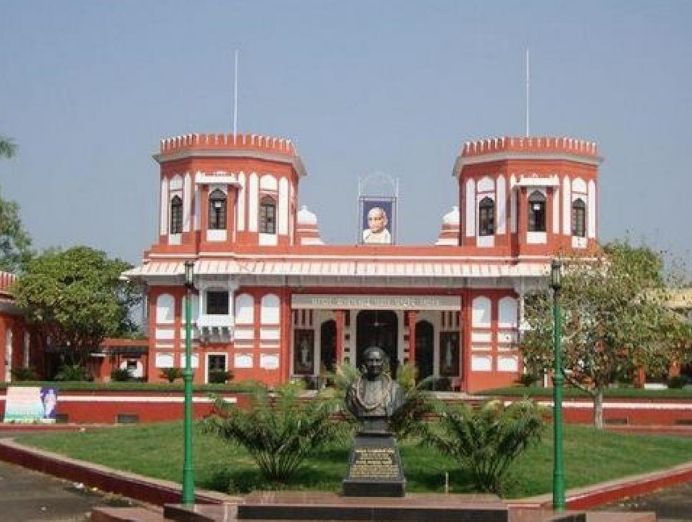 The Sardar Patel Museum was established in the city of Surat in the year 1890 and has since then has been highly recommended by the people, maintaining a popular position among the Surat tourist attractions. 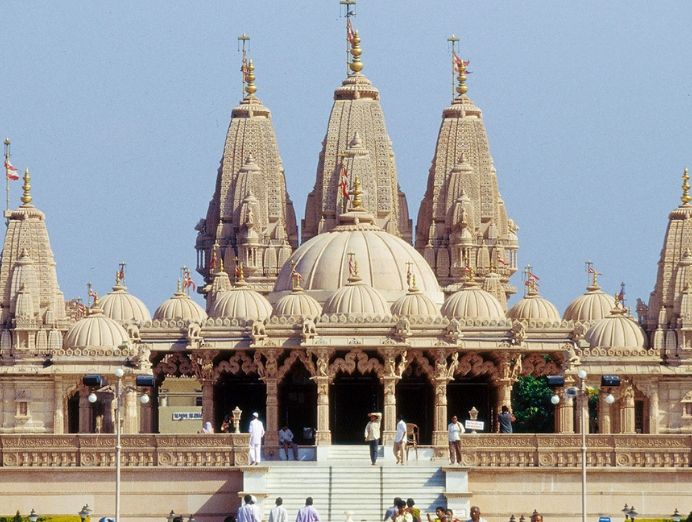 Swaminarayan temple is one of the popular religious spot in Surat. Swaminarayn temple belongs to the Swaminarayan Sect of Vaishnavism, wherein Swaminarayan or Sahajanand Swami is believed to be the incarnation of Narayana of Nara-Narayana. 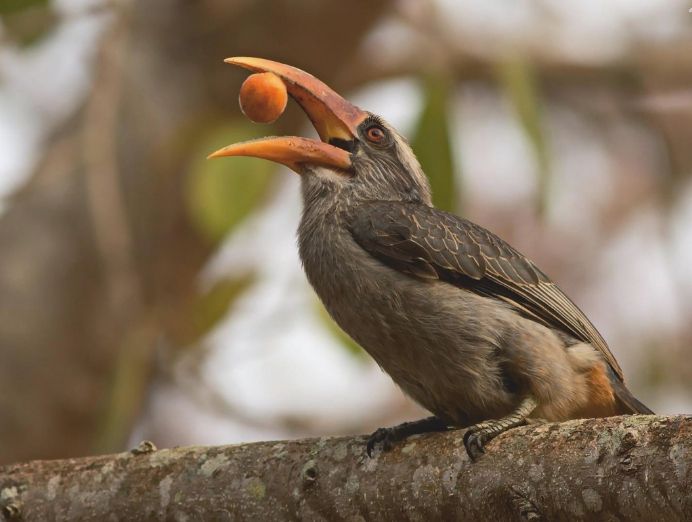 Vansada was previously a princely state in the southern region of Gujarat. The town is surrounded by a dense plantation of Bamboo. This gave rise to a protected area rich and abundant in flora and fauna , called the Vansada National Park.

What to eat in Surat :

Surat is a place known for its food. The variety of cuisines here is quite large and are best displayed in Gujarati Thalis. The restaurants in the town are reasonably priced. One can find many inexpensive restaurants that offer filling meals.