Talakadu at a glance:

By flight:Bangalore Airport is the nearest airport to Talakad located about 120 km away. The Bangalore airport is connected to almost all the major cities of India. Taxis are easily available outside the airport and if possible pre-book a cab for more convenience.

By train:Mysore, located 45 km from Talakad, serves as the nearest railway head for the town. Buses and taxis are available outside the railway station to the required destination.

By road:Talakad is a village area which can be easily accessible via either Mysore (25 km) or via Bangalore (120 km). Both private, as well as the state, owned buses i.e. by KSRTC regularly runs between the cities. However, the roads are not in very good conditions and may be worn out and patchy.

Things to do and places to visit in Talakadu 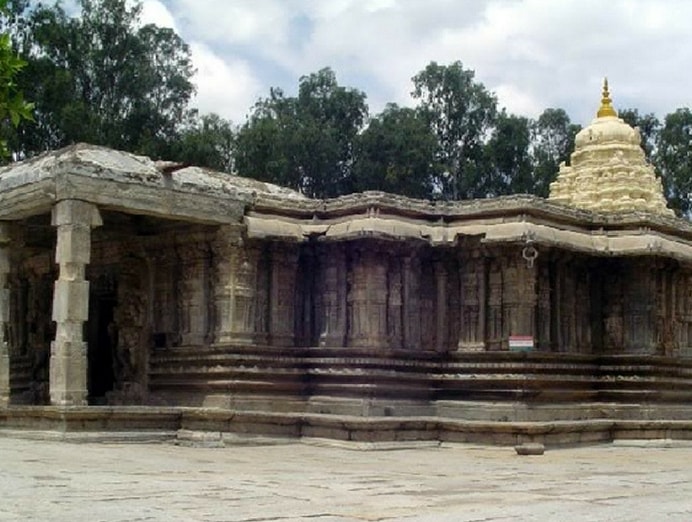 Another beautiful temple and one of the five lingams unearthed is Arkeshwara Temple located in a secluded area. It is a charming temple which is adorned with idols of Durgai and Bhairavar as well as of Abhayankara Lingam. 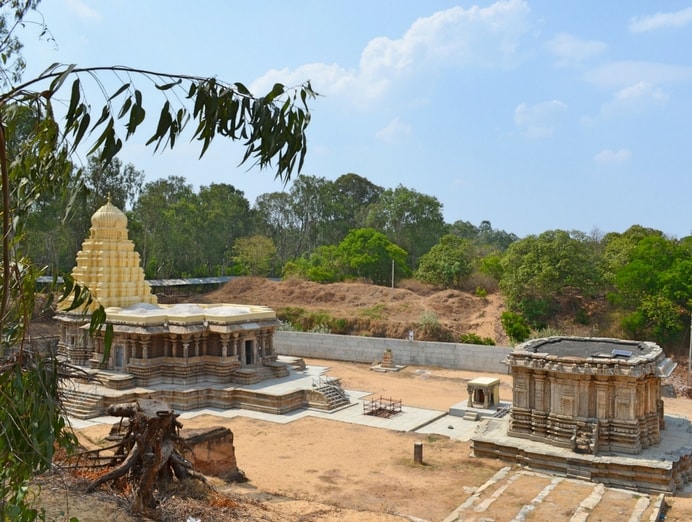 Hidden beneath the layers of sand, Keerthi Narayan Temple was built by King Vishnuvardhan of Hoysala Dynasty and excavated in year 1911. The temple is a specimen of fine workmanship with statues of Keerthi Narayana and Ranganathar presided in the temple by the king. 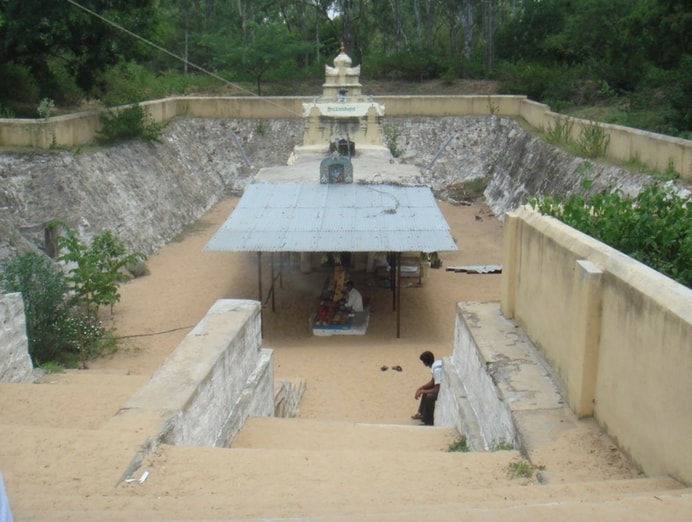 One of the last lingam temples in Talakad, Maruleshwara Temple is adorned with a huge Shiva Lingam installed by Lord Brahma. The temple was constructed by Ganga kings and houses idols of Surya, Maheswara, Ganapathi, Navagrahas, Thirumul, Shanmugar, Ambigai and Veerabhadra. 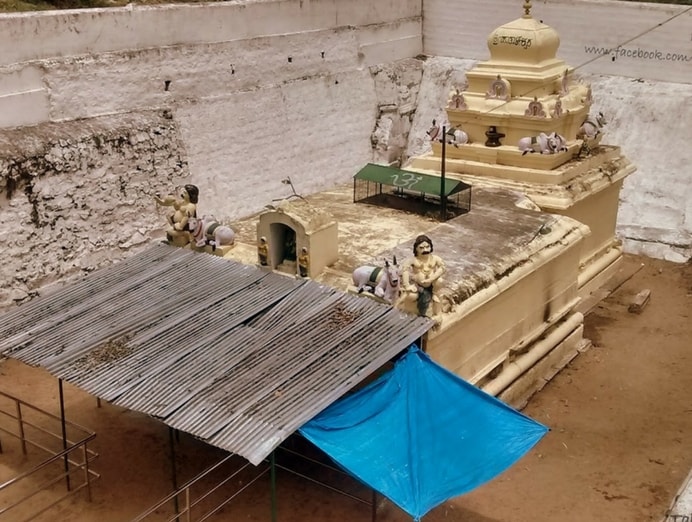 It is an event where a fair is held to honour of five Shiva Temples present in the town. This fair take place once every twelve years on the day of full moon in the month of Karthika when the two stars of Vishaka and Khuha Yoga conjoins. Last time the fair was held in year 2006. 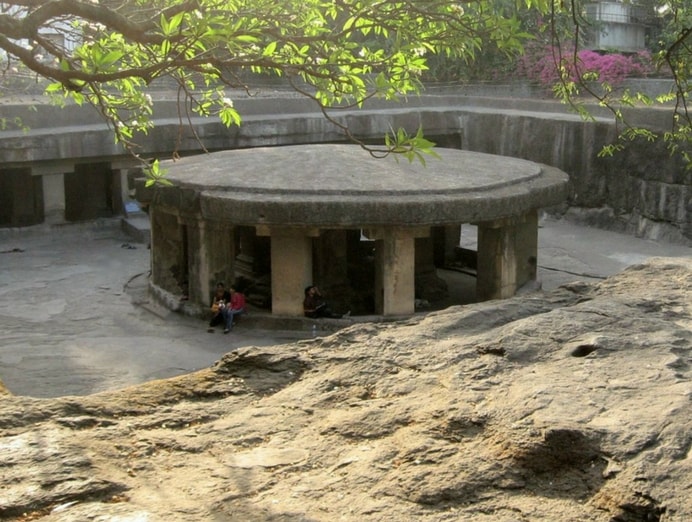 One of the oldest temples constructed by the ganga kings in the town, Pathaleshwara Temple is temple with some uniqueness to it and one of the five lingams in the town. 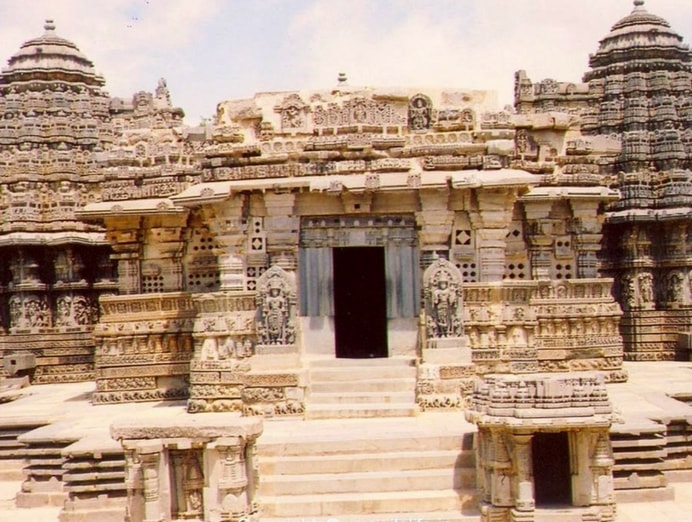 Another small hamlet lying in the proximity to the town of Talakad, Somanathapura is home to tow famous ancient temples. Sri Venugopala Swamy Temple established by Hoysala king Narasimha in year 1269 and Sri Channakeshava Temple created in year 1268 are the two popular temples in the area. 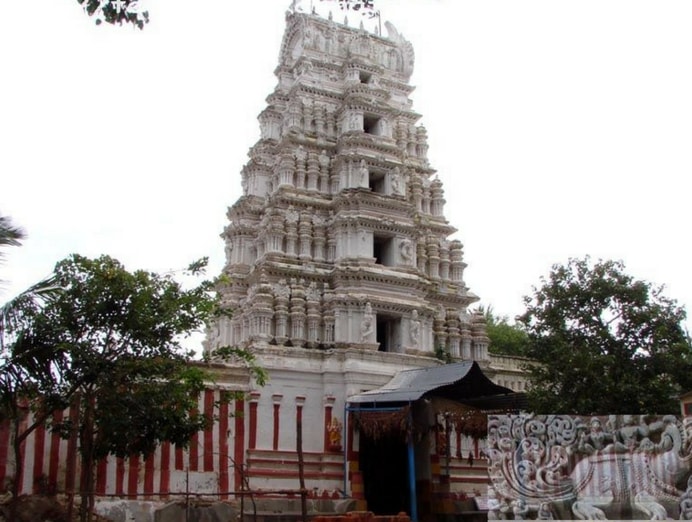 Tirumakudal Narsipur is a town adorned with several ancient temples located in the vicinity of Talakad about 16 kms away. A pilgrim hub, Gunja Narasimha is the most renowned temple in the area known for its splendid Dravidian style of architecture. 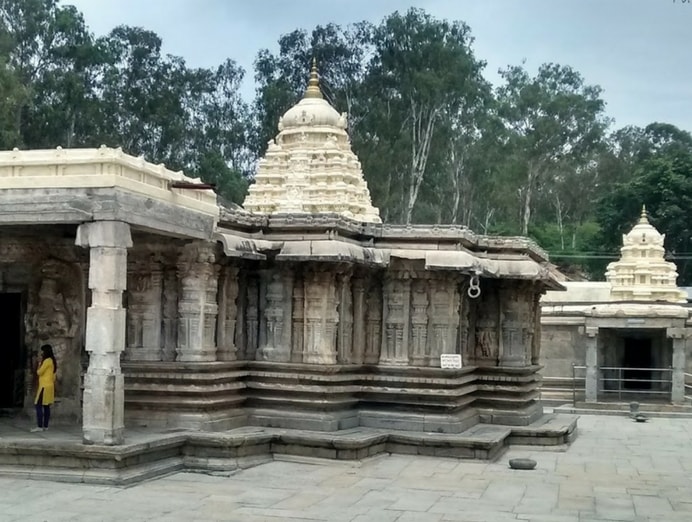 One of the most popular temples in Talakad, Vaidyanatheshwara Temple is a part of the five lingam pilgrim circuit. Constructed in 14th century by Chola Kings on the Granite stone, the temple is mainly dedicated to Lord Shiva.

What to eat in Talakad :

Talakad does not have many eating joints or restaurants around. So mostly you will be eating at your hotel. South Indian cuisine is the predominant cuisine, the town being located in Mysore.However, you may find the roadside vendors or small dhabas for lip smacking street food.