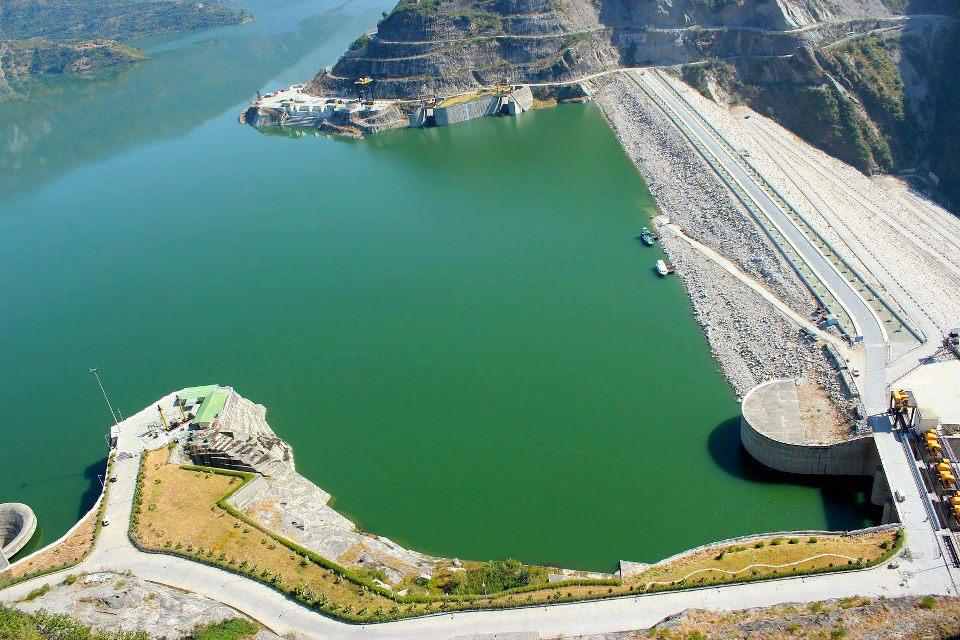 Tehri Garhwal at a glance

By flight:Situated at a distance of 91 km, Jolly Grant Airport serves as the nearest airbase to Tehri Garhwal. It is connected to Delhi by daily flights and can be easily approached from Tehri by taxi available outside the airport.

By train:Well connected to many major cities via frequent trains, Rishikesh is the nearest railway station to Tehri Garhwal. Taxi or bus can be availed outside the station for a comfortable ride to the desired destination via well-maintained road.

By road:Tehri offers a well-maintained network of roads that help it to connect with several neighbouring cities as well as the states. One can hitch a ride on state owned buses or private buses to Tehri. Transport in the form of bus and taxi is also available from cities like Dehradun, Mussoorie, Rishikesh, Uttarkashi and Haridwar, etc.

Places to visit and things to do 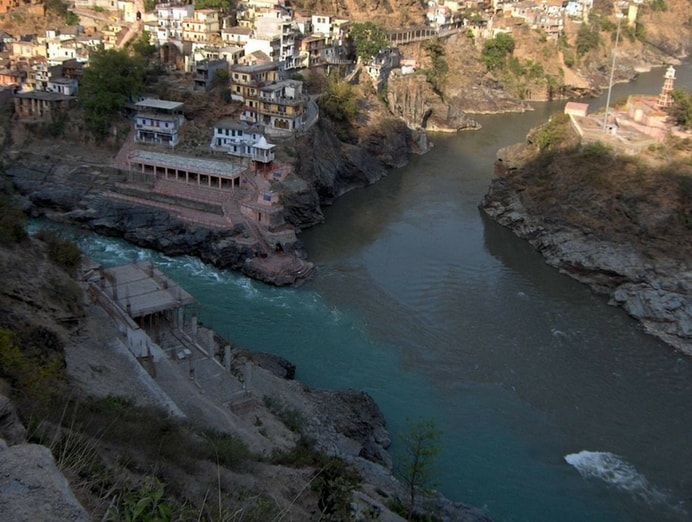 Devprayag is a place of holy confluence of two sacred rivers namely Bhagirathi and Alaknanda which in turns form the most worshipped river in our country, River Ganga. 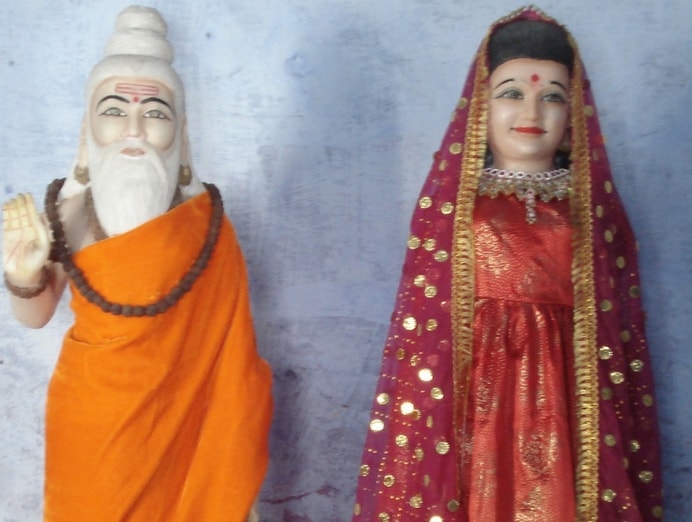 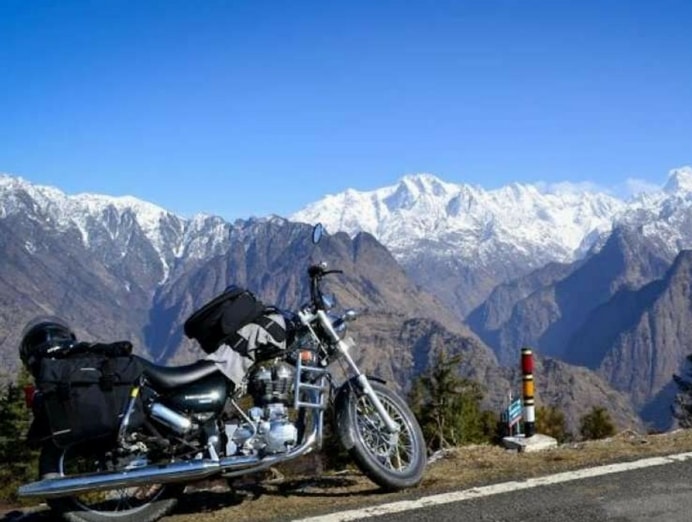 Once a deserted land, today Kanatal is a usual haunt for those travelers who seek peace and solitude. Kanatal is said to be named after a lake that once existed there. 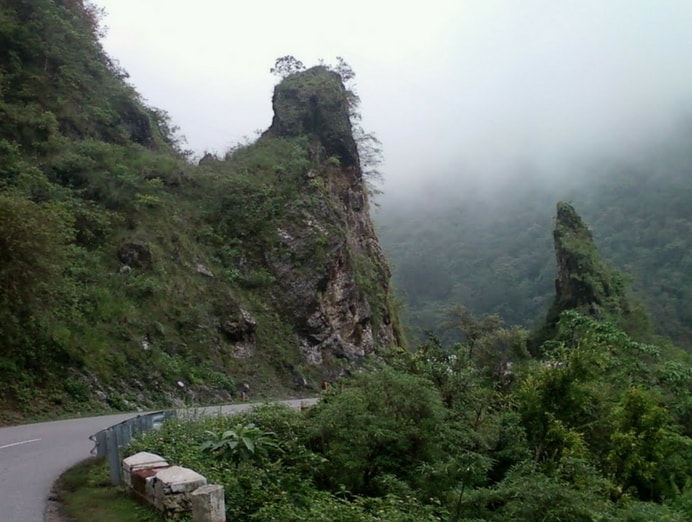 Located in the proximity of Tehri Garhwal, Narendranagar is a tourist attraction where one can enjoy the beautiful sights of River Ganga and Doon valley. 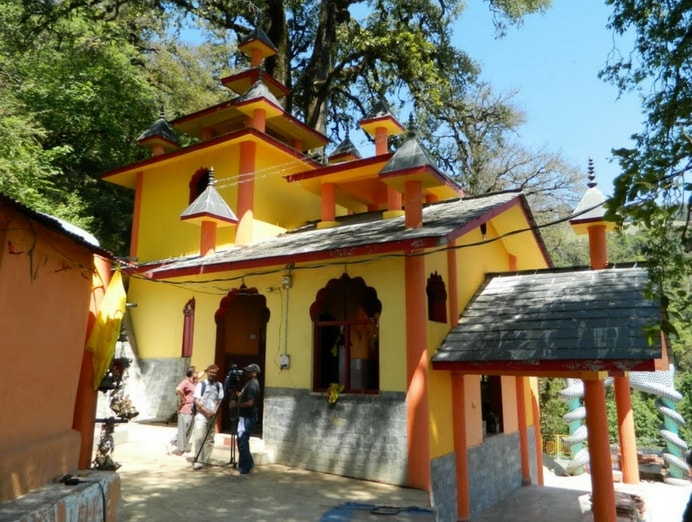 A temple dedicated to Nag Raja is one of the most sought after attraction in the town. Perched at an altitude of 2903 m above the sea level, the temple lays en route Khamba Khal – Sem trek trail.

Tehri Garhwal is home to numerous street vendors and local markets with plenty of option to shop. Although will not find any particular souvenir to take back home, but the place is loaded with junk jewelry, warm clothes and handicrafts. 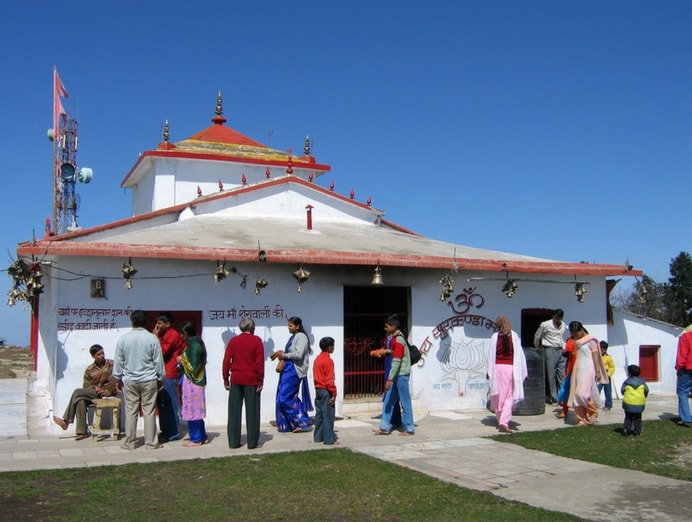 Situated near Dhanaulti, Surkanda Devi Temple is perched at an exhilarating altitude of 3030m above the sea level. The temple is dedicated to Goddess Sati and is approachable by an easy trek of about 2 kms. 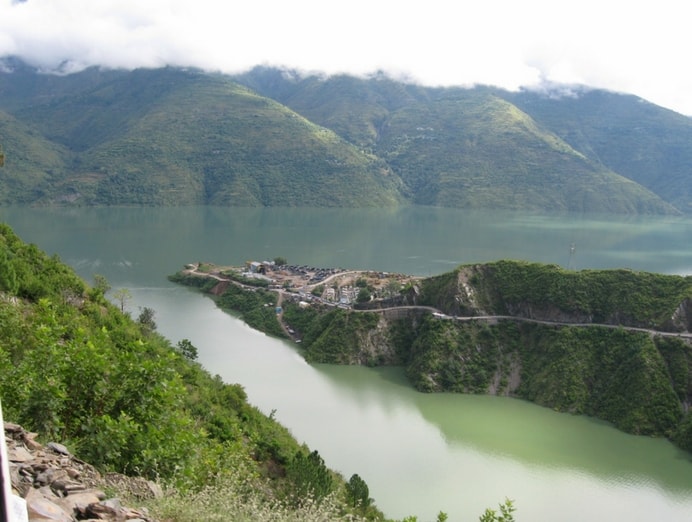 One of the Asia’s largest and highest dam, it offers a sight that is both astounding and magnificent. It also serves as the worlds largest hydro electrical project drawing water from two great rivers of the Himalayas Bhagirathi and Bhilangana.

What to eat in Tehri Garhwal :

The place holds many options to eat outside the hotel, although you may not find and fancy and luxury restaurant. The food served is mainly vegetarian and North India cuisine is quite obviously dominant. Street food and small dhabas serves food that is delicious and worth tasting.