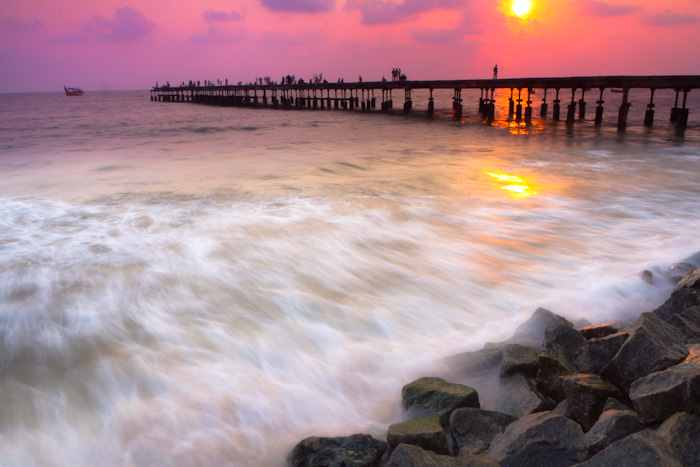 Thalassery at a glance:

Thalassery is a commercial city on the Malabar Coast in Kannur district, in the state of Kerala. Thalassery has been a historically significant location over the past five centuries in the Malabar region.

How to reach Thalassery:

By Air: Kozhikode International Airport serves as the nearest airport to Thalassery. Cabs are available from there.

By Rail: Thalassery has a railway station connecting many cities within the state such as Thiruvananthapuram, Kochi, Kannur, etc. and cities outside Kerela as well, namely, Mangalore, Chennai, Banglore. You can hire an auto-rickshaw or taxi from the railway station to travel to the required destination.

Places to visit in Thalassery: 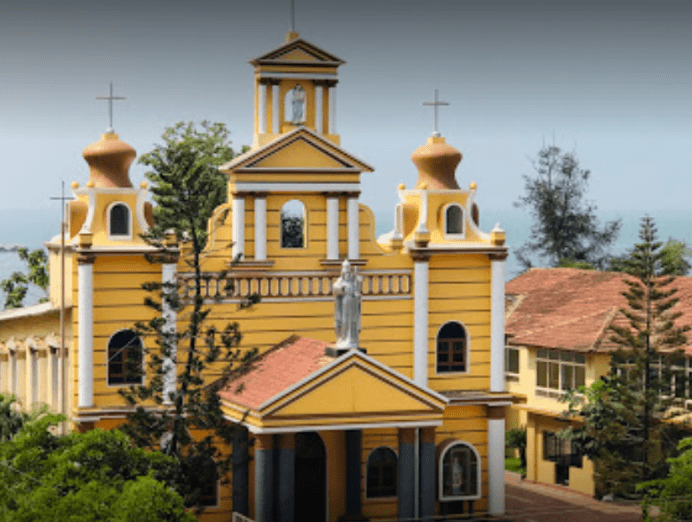 An epitome of craftsmanship, Catholic Rosary Church is said to have been established in the early 16th century. Situated near Thalassery Fort, this church is one of the oldest churches in Kerala.

Book your trip to Manali here. 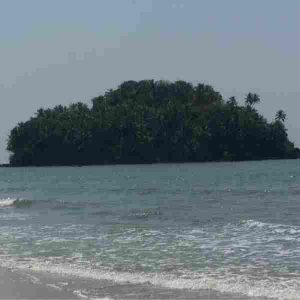 A paradise of nature and an ideal place for nature lovers, Dharmadam Thuruth is an island lying amid the Arabian Sea. Covering a huge area of 5 acres, the place is enriched with a dense cover of coconut, palms and green bushes. 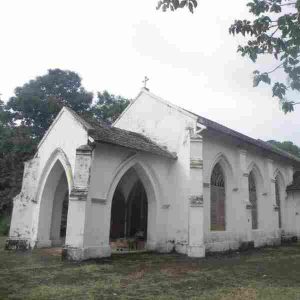 Located near the Thalassery Fort, English Church is believed to be nearly 140 years old. It is also referred to as the St. John’s Anglican Church and is said to be of one of the first churches to be built on Malabar Coast.

Book your trip to Sikkim here. 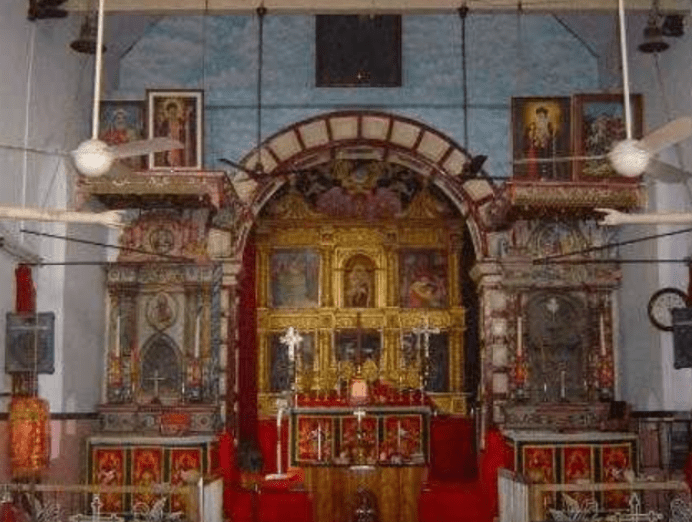 A place oozing charm and blessed with Mother Natures blessings, Fisherfolk Temple is located on the Kannu-Thalassery-Mahe shoreline. As per the belief, the temple was built to show appreciation to the sea for its generosity. 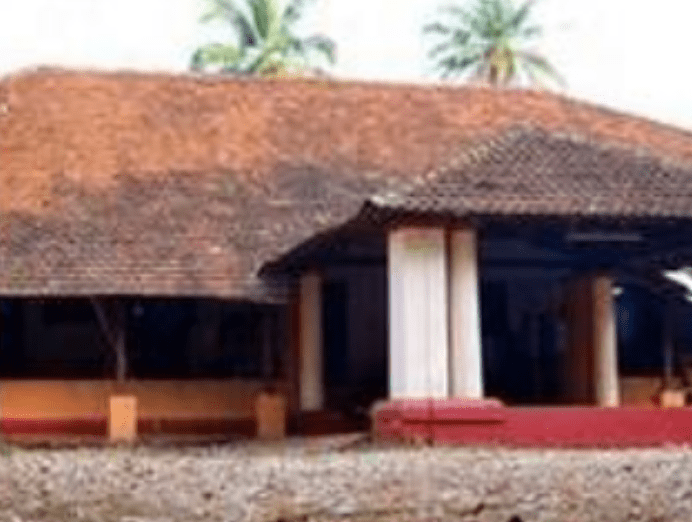 Exhibiting the typical colonial style of architecture, Gundert Bungalow was once the residence of the German Missionary, Dr Herman Gundert. This bungalow is a place where he completed the first Malayalam dictionary from 1839 to 1859. 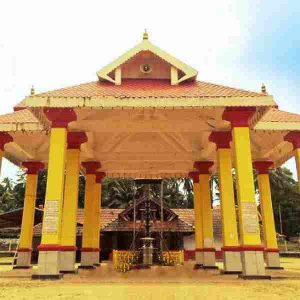 Jagannath Temple holds special importance since an early age owing to the reason for its establishment. Created by Sree Narayana Guru to abolish the social evil of caste system, the temple was open for all people.

Book your trip to Kashmir here. 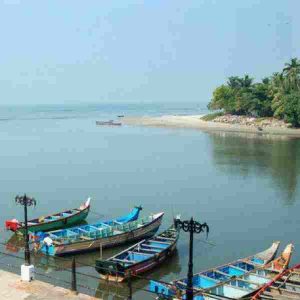 Officially a part of Puducherry, Mahe is a town located in the proximity to Thalassery. Also known as Mayyazhi, this place was once a French Colony and still exhibits its reflection. 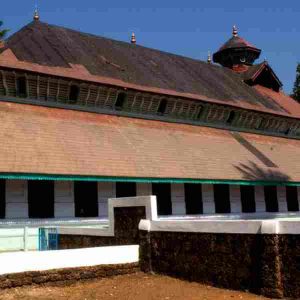 Another important shrine in Thalassery, Odathil Mosque is estimated to be 200 years old. Located in the Malabar Region, this mosque adorns a beautiful structure with a high dome which can be seen from quite a distance.

Book your trip to Kasol and other amazing places here. 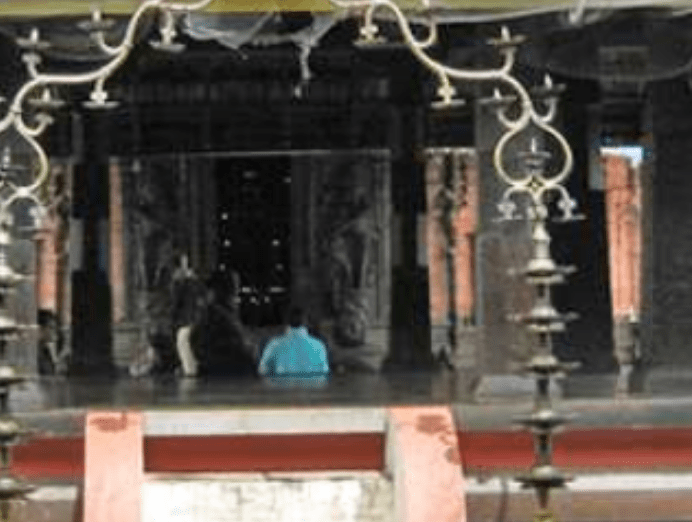 A major spiritual centre of the region, Sree Kadeswara Temple is situated within the Thalassery town. Established in the year 1910, the presiding deity of the temple is Lord Shiva and the idol was installed by the great social activist of Kerala namely Shri Narayana Guru. 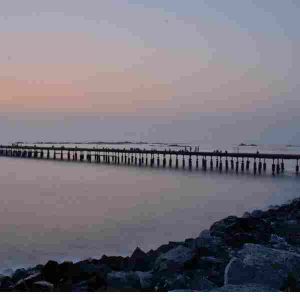 An important port since the times of British, Tellicherry Pier was created when the large ships were unable to come closer to the shoreline. It gained significance during that time and today, this is one of the major piers of Kerala.

One of the most popular spots in town, Thalassery Fort is a great epitome of the British architectural legacy. Standing deftly on a rocky cliff on the bank of Beach Muzhappilangad, this fort was built by British East India Company in the 18th century.

Book your trip to Ooty and Connor here.

What to eat in Thalassery:

When it comes to food, the town of Thalassery is renowned for its cuisine. One can see the Arabian influence in Thalassery delicacies. Also, make sure you do try out different types of cakes which are famous in this town.