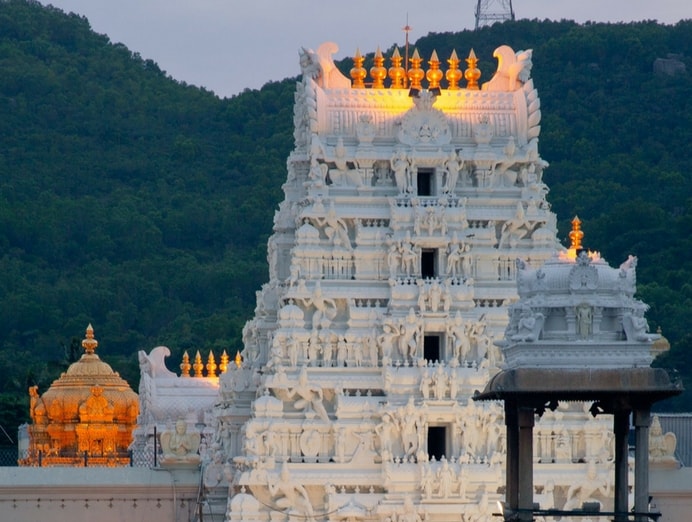 Tirupati at a glance:

Tirupati located in Chittoor district is named as Tirupati as the “Best Heritage City“.Lakhs of devotees visit Sri Venkateswara Temple every day as they believe they have acquired special sanctity after their worship in the temple according to the Hindu mythology.

How To Reach Tirupati:

By Air: Renigunta Airport, Tirupati is the nearest domestic airport with regular flights from Hyderabad and Chennai. Chennai is the closest international airport.

By Rail: Tirupati railway station is the major junction in south-central railways. the nearest stops are Renigunta and Gudur.

By Bus: It has well connectivity of roads from Chennai, Hyderabad, and Bangalore. Frequent bus services are also available between different stations from Renigunta and Gudur.

Places to visit and things to do in Tirupati: 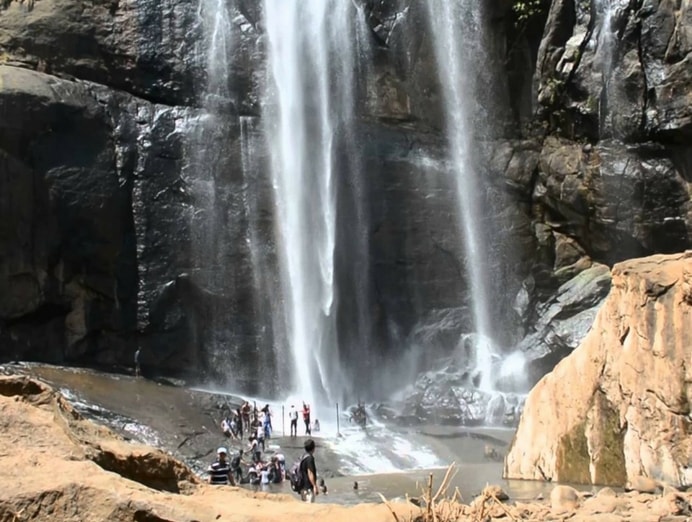 Akasaganga Teertham is a sacred waterfall flowing at the foothill of Venkatadri Tirumala, located at a distance of 3 km from the main temple. The waterfall has water flowing all throughout the year and holds immense religious significance. 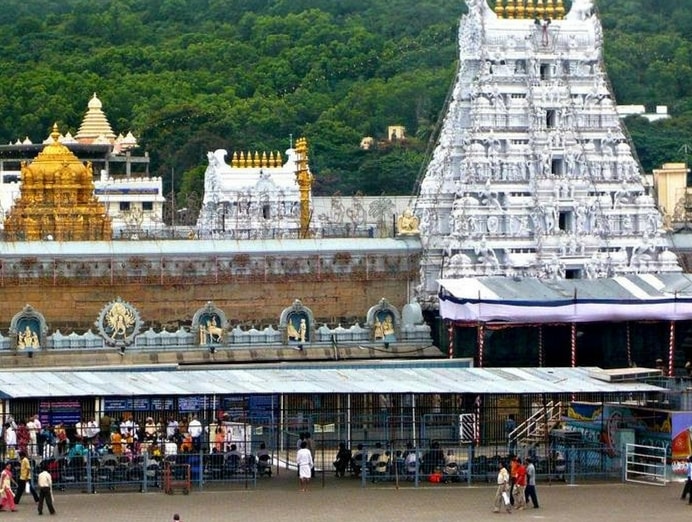 At around 72 km away from Tirupati, Chittoor or Chittur is a temple town and enshrines many deities. Some of the famous temples include Varasiddi Vinayaka Swamy Temple, Subramanya Swamy Temple, Durgamma Gudi, and Sai baba Temple. 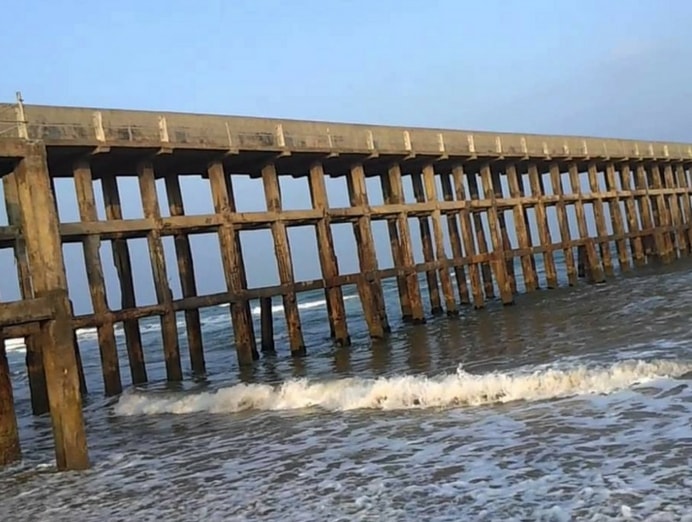 Located 130km southwest of Tirupati is the fascinating city of Nellore. Nellore is known for its pristine and clean beaches, the most notable ones being Kodur(Boating is common here but if you catch a fish, you would turn out lucky!) Velangani Maatha Church lies next to the seashore. 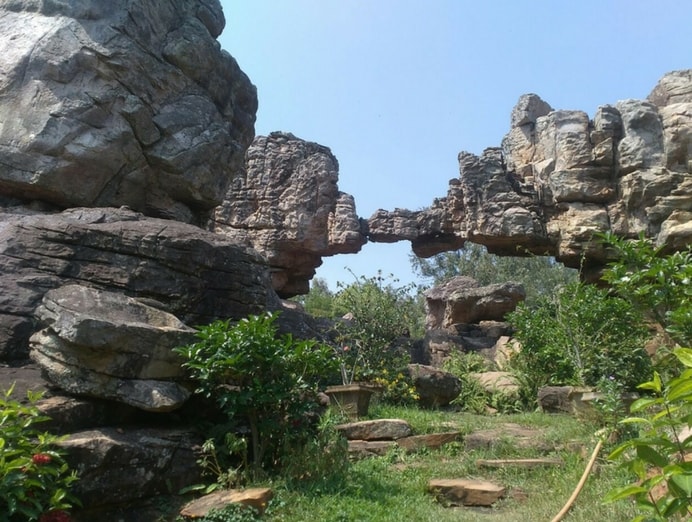 One of the natural marvels that history left behind, the Silathoranam, now, finds itself being an important landmark in archaeology and heritage. This is a natural rock formation, one of the only three of this kind in the world. This natural Arch is notified by India’s Geological survey for its protection and to maintain for the travelers for geo-tourism. 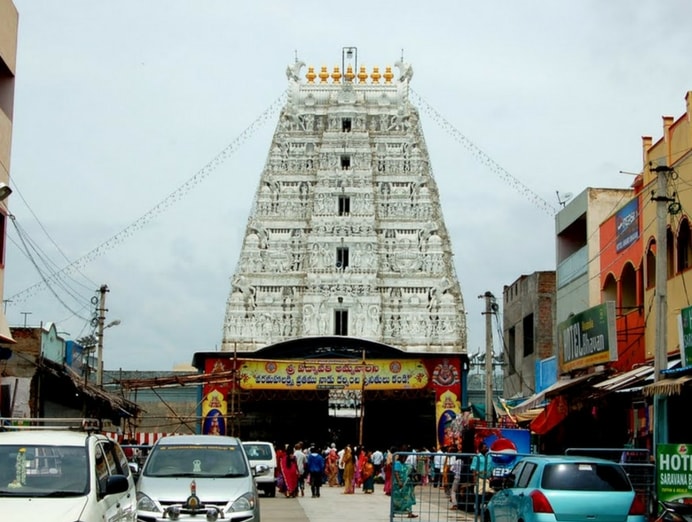 At a little distance from the main city area, one finds the Sri Padmavathi Ammavari Temple dedicated to Goddess Padmavathi. One of the many sacred structures of Tirupati, this one is home to many legends and stories about the Goddess. 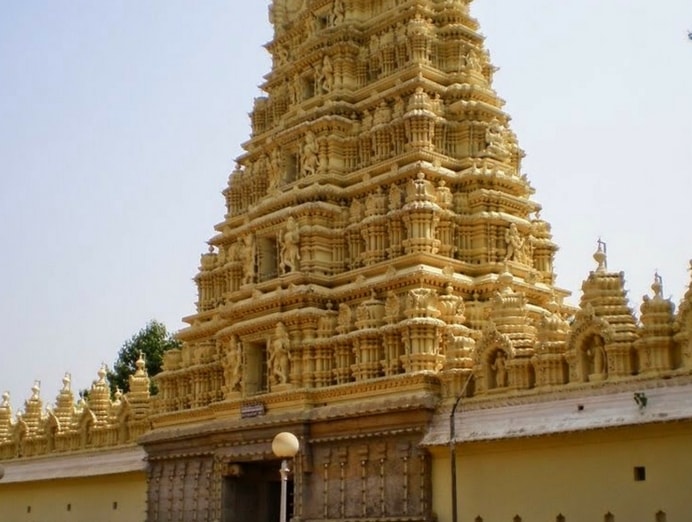 Standing to the north of Sri Venkateswara Temple is the Sri Varahaswami Temple which according to a lot, is said to belong to Sri Adi Varaha Swamy. Various legends surround this temple. 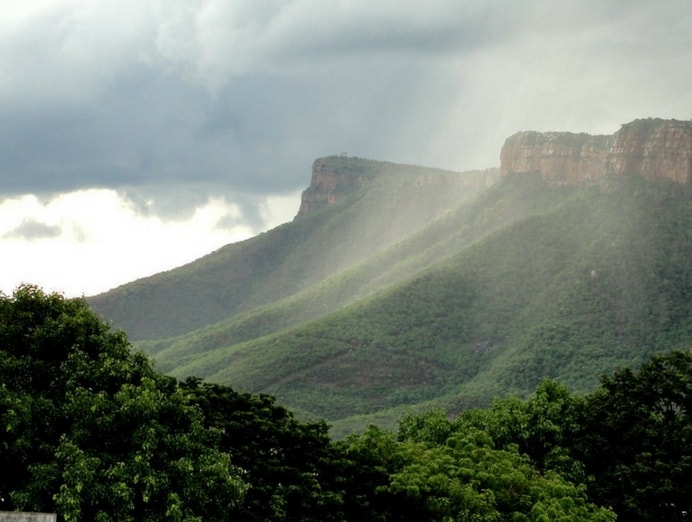 Established in the year 1980, the Sri Venkateswara Dhyana Vignan Mandiram in Tirupati is a museum that houses some of the most traditional articles that are used to perform Puja. The museum is one of the extremely beautiful and it leaves a sense of religious faith which cannot be kept into words.

Sri Venkateshwara Temple is the most revered and celebrated temple of the temple town of Tirupati having tourists and pilgrims flooding in all year long. People offer huge donations and wealth making it the richest temple in the world. 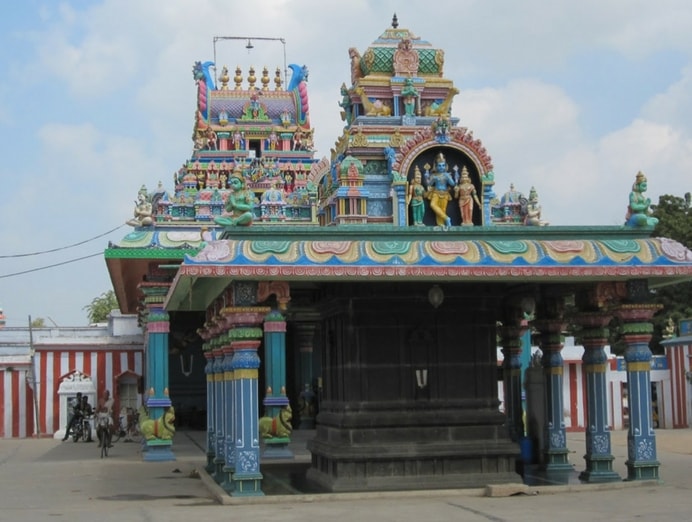 A little away from the city of Tirupati, this temple is devoted to Lord Venugopalan. With the highlights being an idol of Sri Sita Ramula Pattabhishekam, it’s a must-visit the area, when in Tirupati. 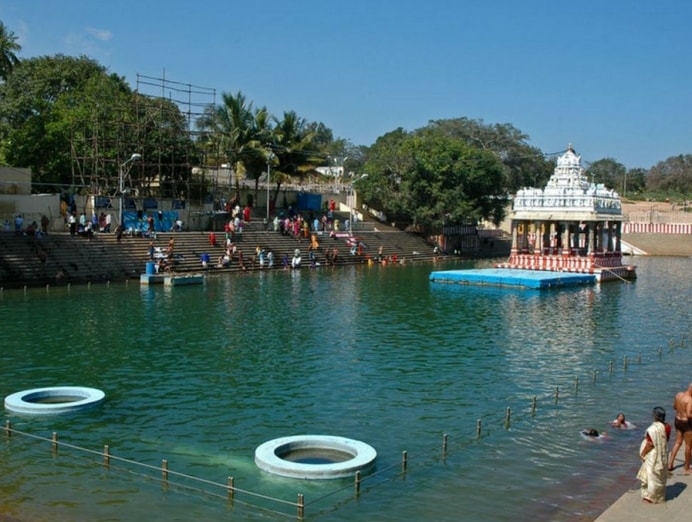 Almost neighboring the Sri Venkateshwara Temple, is Swami Pushkarini Lake. According to the legends, the lake belonged to Lord Vishnu and was located in Vaikuntha. 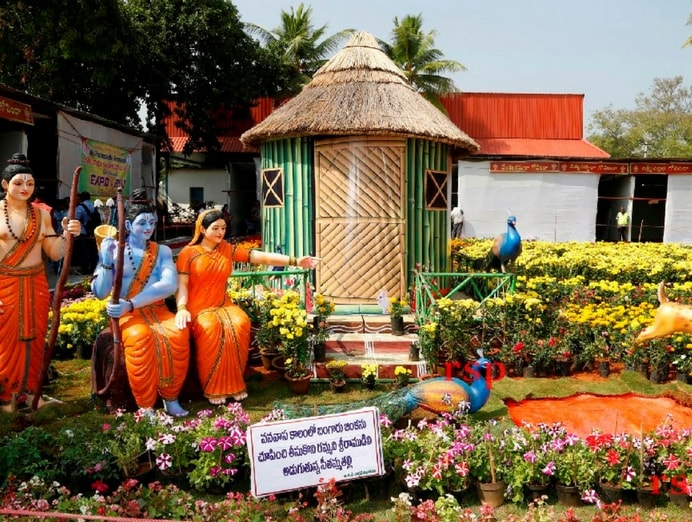 Spreading over an area of 460 acres, the TTD gardens in Tirupati are known for their ornately decorated and manicured flower gardens. Alongside its lush green beauty, the garden also includes Alwar Tank, Mangalabhavi and Ananthapalligunta. 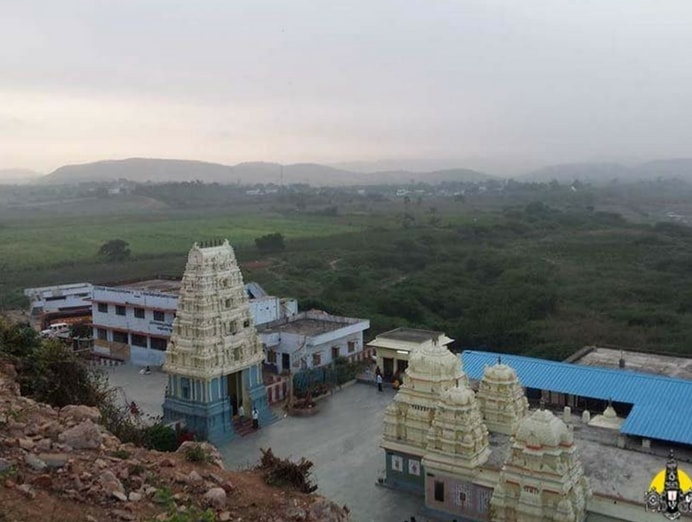 This temple lies at a distance of 70 km from Tirupati and was constructed by Sir Krishna Deva Raya. It holds great mythological importance and is believed to be the site where Lord Vishnu battled with Raksasa Somakudu, won and took over the Vedas from him.

What to Eat in Tirupati :

One will find instances of Tamil, Andhra and Hyderabadi cuisines on the town’s platter, giving the visitors a flattering number of choices for food. However, Tirupati, being a site of much religious significance, offers only vegetarian food. One can find garnishing and distinct flavors of Peppers, Cinnamon, Chili, Peanuts, Oil, Tamarind and coconut in the preparations here. The popular items of Tirupati are Sweet Rice, Dosas, Rava Khichdi, Tomato Rice, Lemon Rice as well as sweets like Halwa, Payasam, Sheermal, Ladoo, Kaja and lots more. The town is also known for a number of refreshing beverages such as Badam Milk, Masala Paal, Mango Lassi