Ujjain at a glance:

State: Madhya Pradesh
It is the fifth-largest city in Madhya Pradesh by population and is the administrative centre of Ujjain district and Ujjain division. An ancient city situated on the eastern bank of the Kshipra River, Ujjain was the most prominent city on the Malwa plateau of central India for much of its history.

How to reach Ujjain:

By flight:Nearest aerodrome is the Indore Airport which is 55 km away from the city. Indore is connected to all major cities via air and it wouldn’t be a problem to reach Ujjain from Indore as the cabs are available in plenty.

By road: Ujjain is well connected by state road transport public bus services. Regular bus services are available from major cities of MP to Ujjain. Super fast and Deluxe A/C buses are also available in these routes. Ujjain is very much traversable via road.

By train: Ujjain Junction Railway Station is a major railway station itself and is connected to all the major stations of the country.

Places to visit and things to do in Ujjain 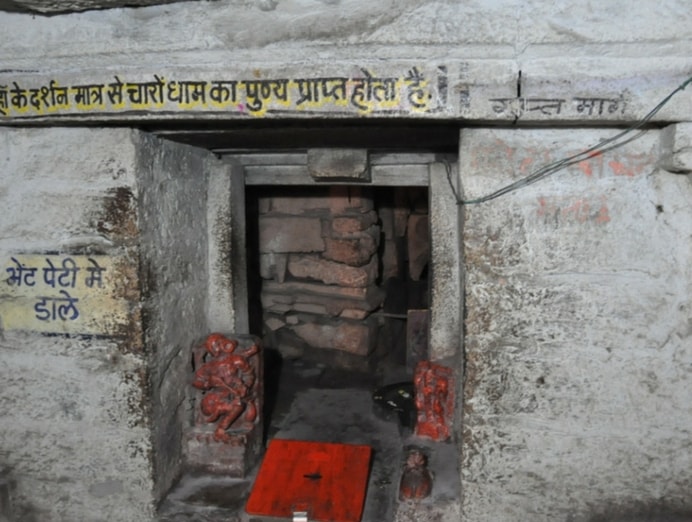 Legend has it that this is the very place where Bhartrihari, the step brother of Vikramaditya and a very renowned poet used to live and meditate after relinquishing all the luxuries of life. 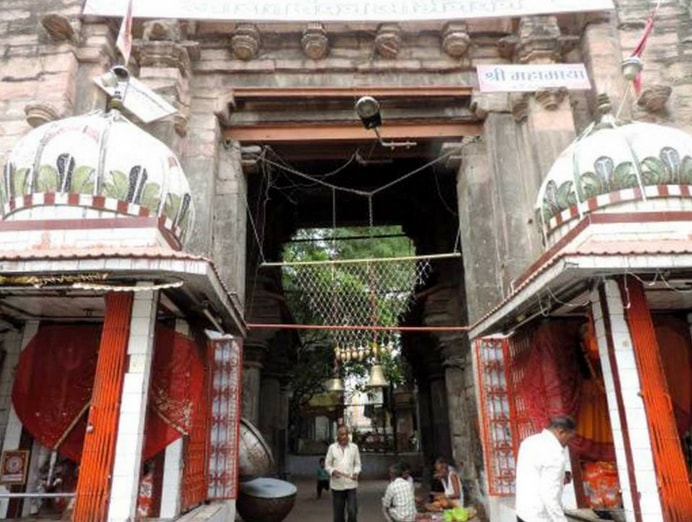 Chaubis Khamba Temple is a captivating historical wonder dated back to the 9th or 10th century. The entrance showcases the images of guardian goddesses of the Temple – Mahalaya and Mahamaya with their names inscribed on the footsteps of the temple. 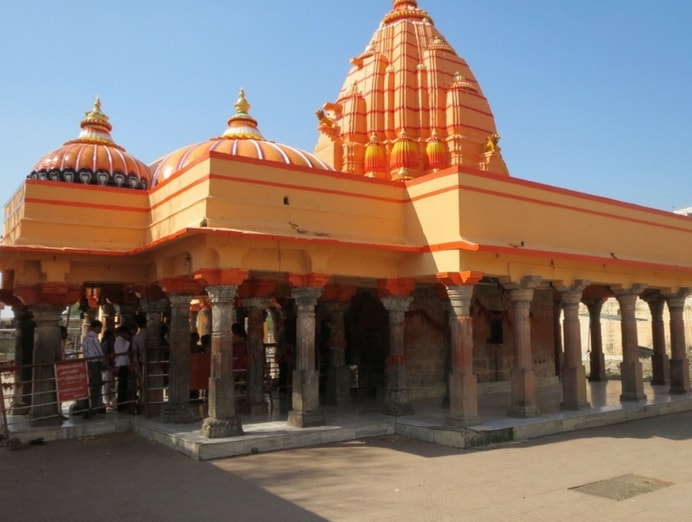 Chintaman or Bade Ganeshji Ka Mandir is located close to the tank of the Mahakaleshwar Temple and right in front of you stands a gigantic sculpture of one of the most worshipped Gods in India – Lord Ganesha. 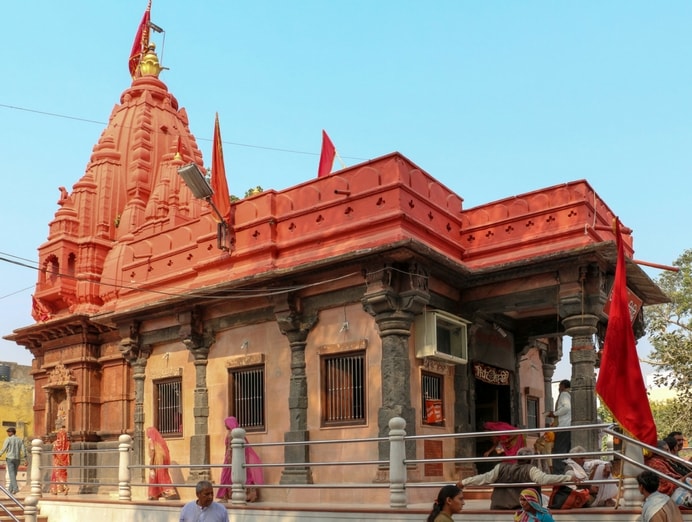 The Harsiddhi Temple boasts of an idol of Annapurna painted in dark red colour between the idols of Mahasaraswati and Mahalaxmi. 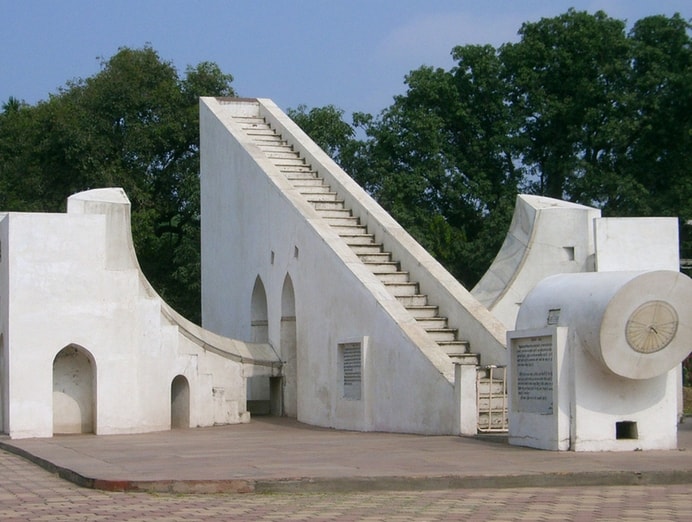 Ujjain has always been an educational hub since ages now, and this place just gives us enough evidence as to why it is considered so. Jantar Mantar (also called the Vedh Shala Observatory) was established in the 17th century was established so as to help the Hindu scholars and astrologers with their research and studies. 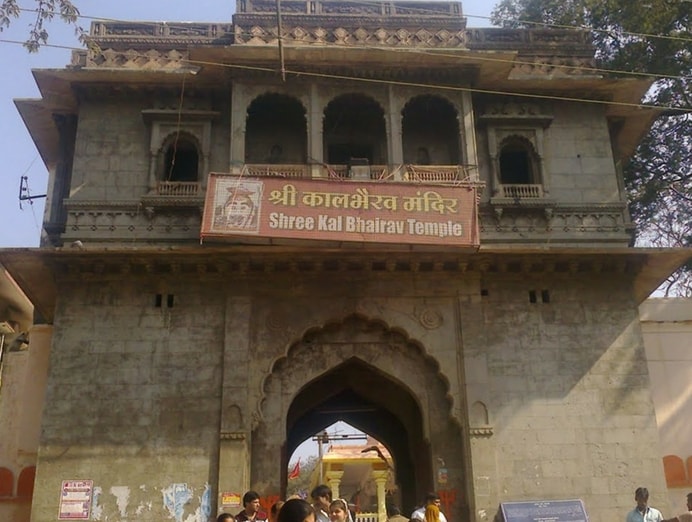 Bhairav is a fierce manifestation of Lord Shiva, and Kal Bhairava is the most important among the eight Bhairavas. If ancient scriptures are to be believed, Kal Bhairav temple is said to be related with the Tantra cult, a secret religious sect who thrived upon black magic. 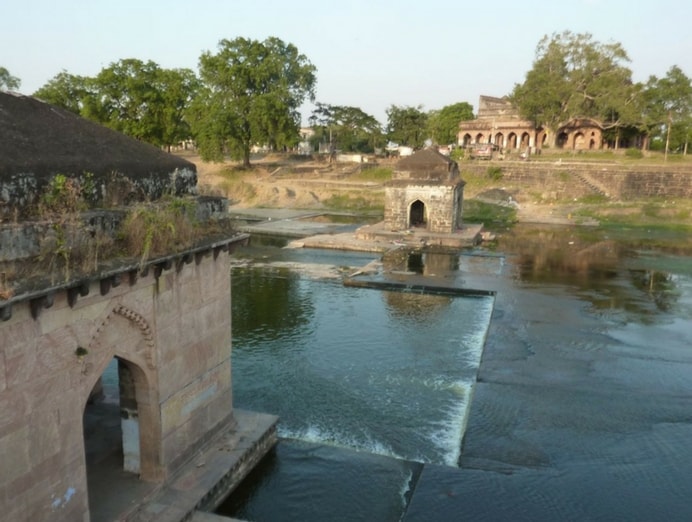 Situated on an island based in the Shipra River, this Palace holds immense religious significance. It was constructed in 1458 AD. The Palace is flanked on both sides by the waters of the rivers and the technical aptitude of the predecessors can be seen in the man-made tanks and channels. 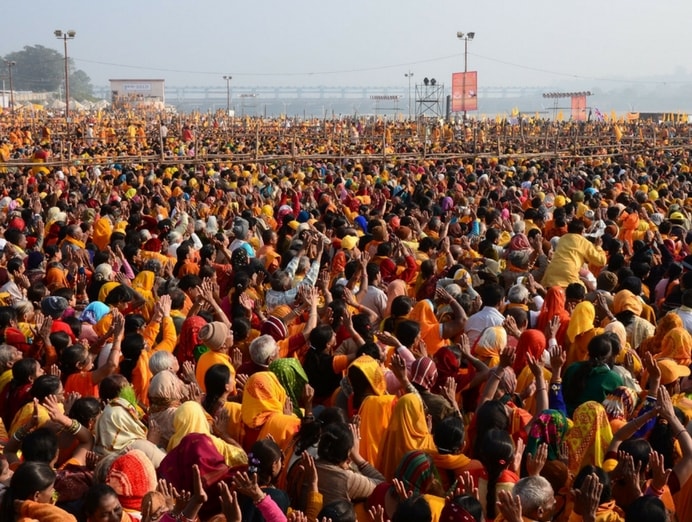 The Kumbh Mela is a sacred mass pilgrimage of the Hindus where devotees gather to take a dip in a holy river. The Kumbh is held every three years in one of the four cities, Haridwar, Allahabad, Nasik and Ujjain. The next Kumbh Mela is scheduled to be held in Ujjain in 2016. 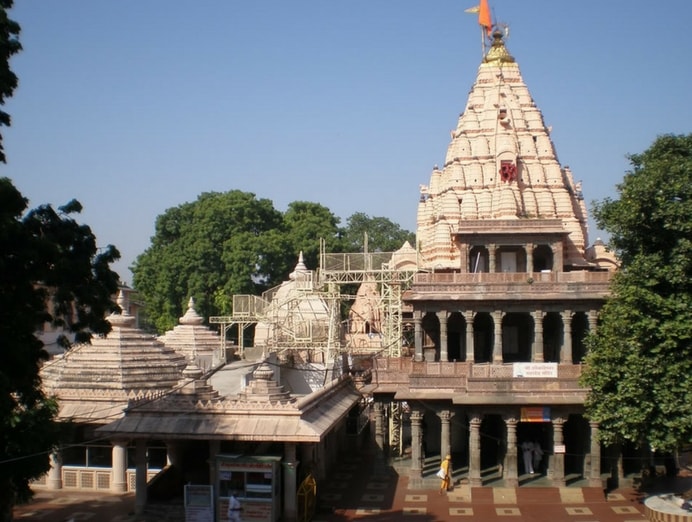 Mahakaleshwar Temple is another temple in the state of Madhya Pradesh which is dedicated to the largely revered God – Lord Shiva. It is one of the 12 Jyotirlingas in India and is designed just as intricately as the other 11 are. 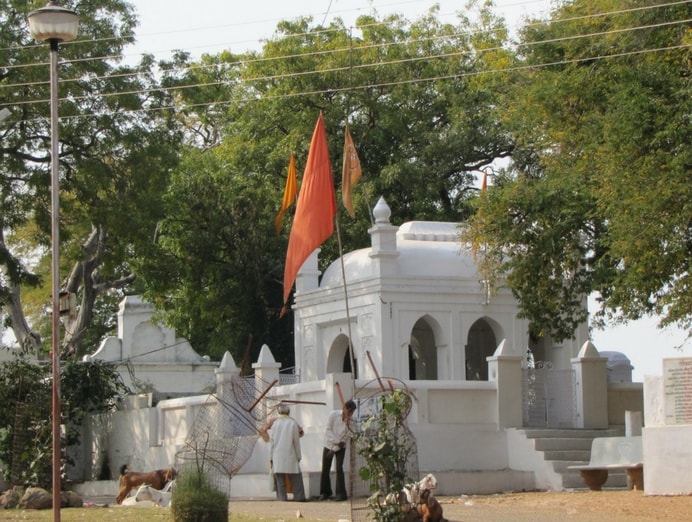 Unlike the other architectural marvels in Ujjain and MP as a whole, Pir Matsyendranath is not a monument that is going to be eye-catchy. It was constructed in remembrance of the greatest leaders of the Natha sect of Saivism-Matsyendranath, very much like all the other monuments. 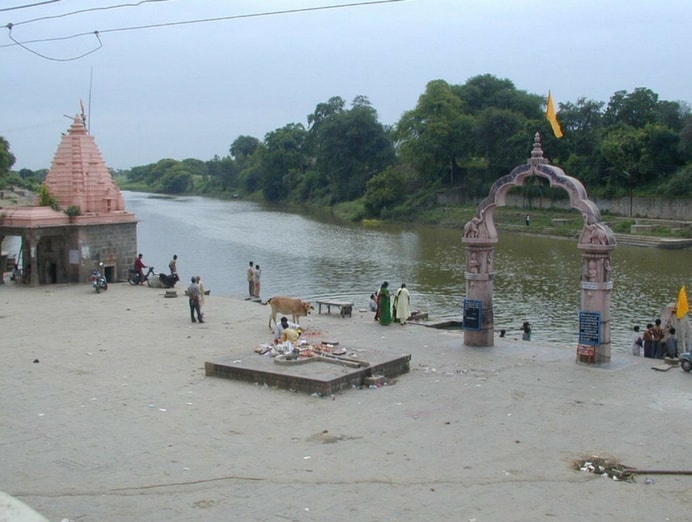 Ram Mandir Ghat is of immense religious significance to Hindus because it is one of the four locations where the Kumbh Mela takes place every 12 years. 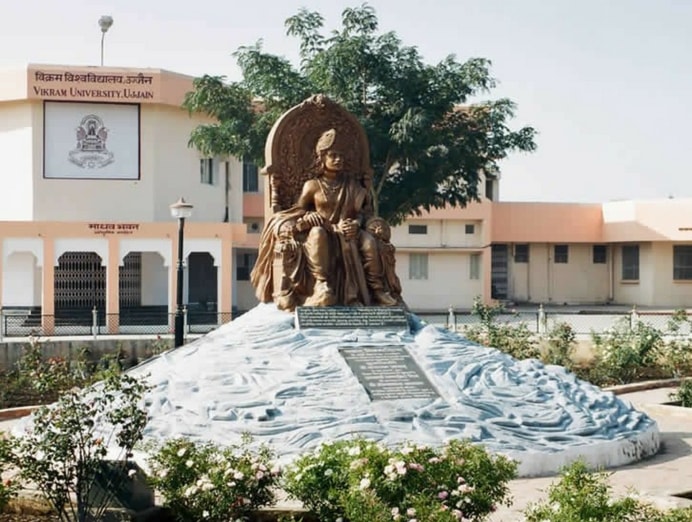 A noteworthy institute of Ujjain is the Vikram University, a popular centre of learning in the city. The University, located in Dewas Road, was established in the year 1957.

What to eat in Ujjain :

Ujjain as a whole is a vegetarian location in majority and there are very few restaurants which might offer non-vegetarian. Finding a decent non-vegetarian restaurant in Ujjain is certainly no child’s play. The cuisine is predominantly Indian with Punjabi cuisine and Rajasthani thalis being a favourite amongst a majority of the tourists. South Indian delicacy enthusiasts are also likely to find a haven for their hunger requirements easily here.