Vadodara at a glance:

State: Gujarat
The Third largest metropolitan city of India is located at a distance of 144 km from the capital city Gandhinagar. The city is a cultural centre with absolutely stunning architecture, with beautiful temples, castles, buildings, and gardens. The locals celebrating numerous festivals and celebrations in the country welcomes a large number of tourists each day.

How to Reach Vadodara:

By Air: Civil Airport Harni is the nearest domestic Airport to reach Vadodara. From the airport, it is very feasible to reach different locations by cab or bus.

By Rail: The busiest railway station in Gujarat Vadodara Junction Railway Station is the closest. High-speed trains like Shatabdi and Rajdhani are available which connects Vadodara with different parts of India.

By Road:  One can hire a private cab from the nearby town or bus to explore Vadodara through road as the highways and byways are beautiful and well maintained. 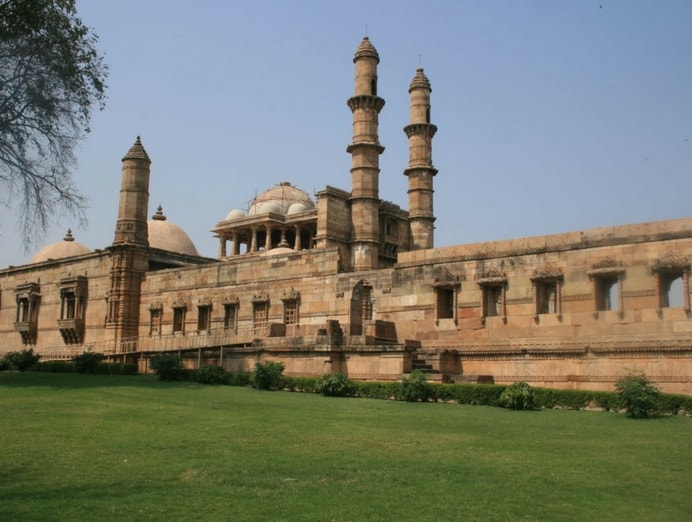 Being included in the elite list of the World Heritage Sites across the globe, this marvellous archaeological park set in the heart of the city of Champaner and amidst the Pavagadh hills is one of the most sought after places in Gujarat. 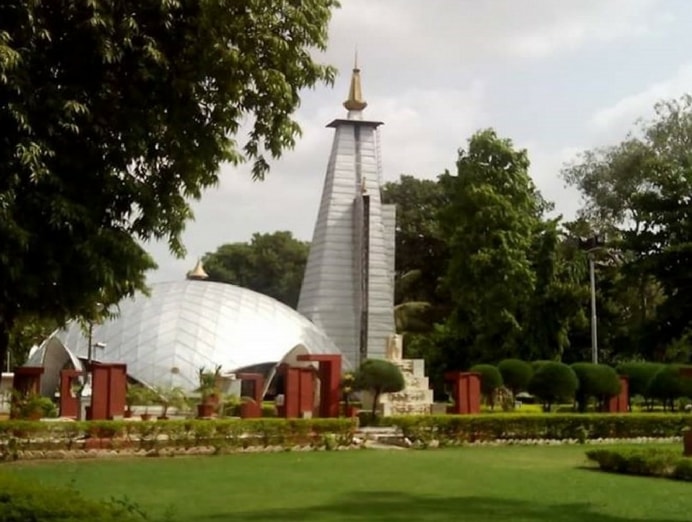 Incorporation of holy symbols of all the faiths in one place, now how often do you come across such places in India. No matter how much we claim to be a secular country, such sights are seemingly very rare. 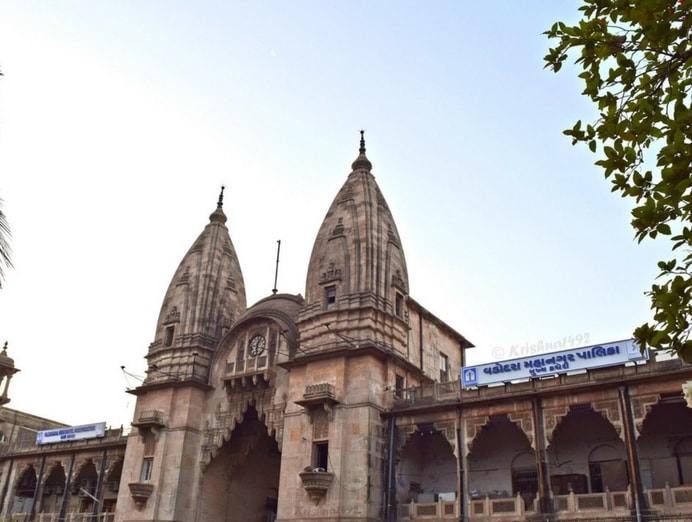 It pretty much seemed like Maharaja Sayajirao Gaekwad III, just needed a random reason to build an edifice. The Khanderao Market is an extravagant building built under his supervision in 1906 that was a gift to the municipality on the completion of 25 years of his authoritative administration. 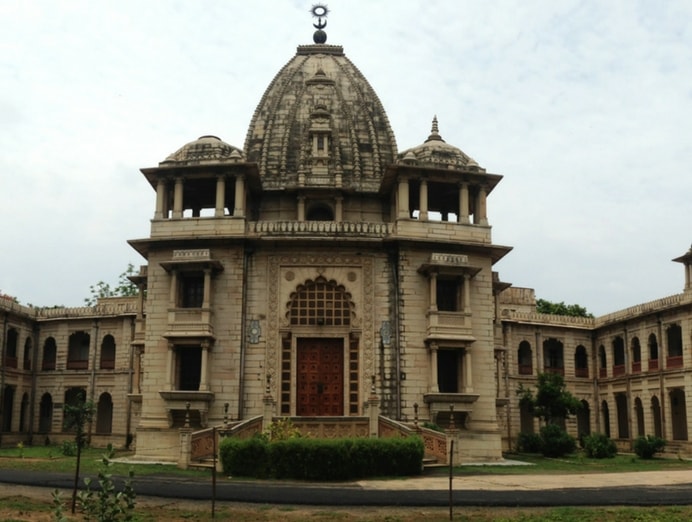 Maharaja Sayajirao Gaekwad III was so powerful and affluent that he had an entire monument built to commemorate the cremation of his family members. This monument was called the Kirti Mandir. 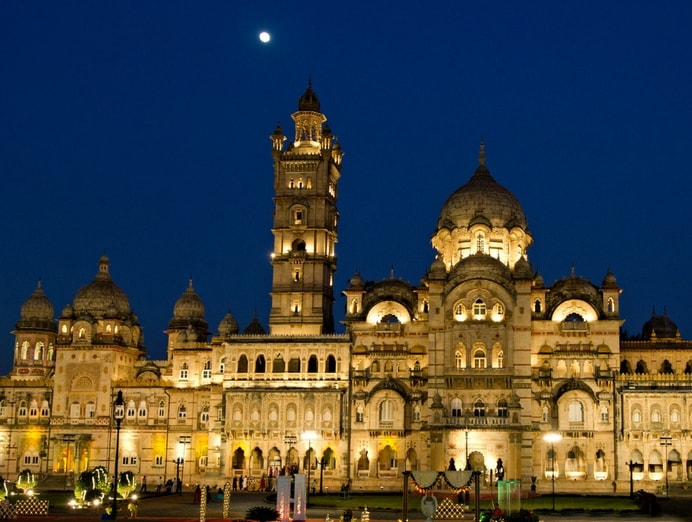 Laxmi Vilas Palace is another feather in the hat of Maharaja Sayajirao Gaekwad III’s contribution towards the infrastructure development in Vadodara. Designed by Major Charles Mant, this structure has an Indo-Saracenic touch to its architectural designs. 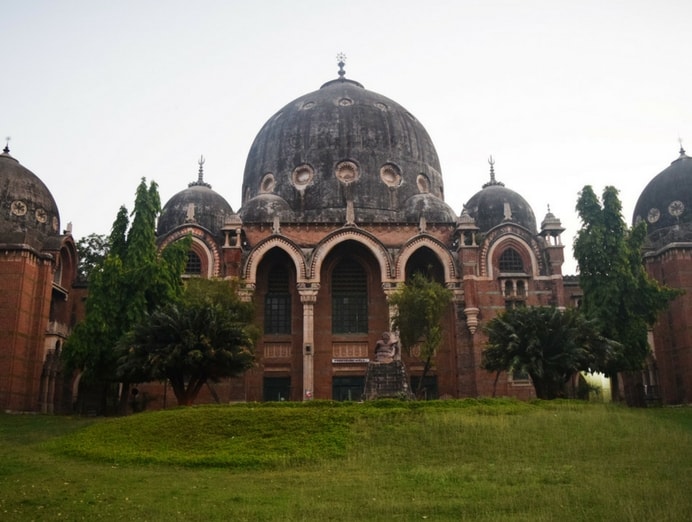 The heart-wrenching separation from the Baroda College of Science in the year 1949, gave birth to one of the most elite institutions in India, the Maharaja Sayajirao University. 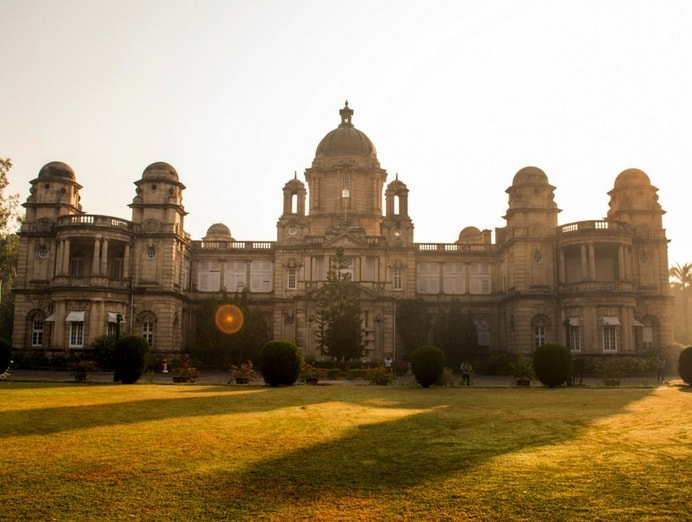 Makarpura Palace was initially constructed with the motive that it will serve as a summer palace for the royal family of the Gaekwads. 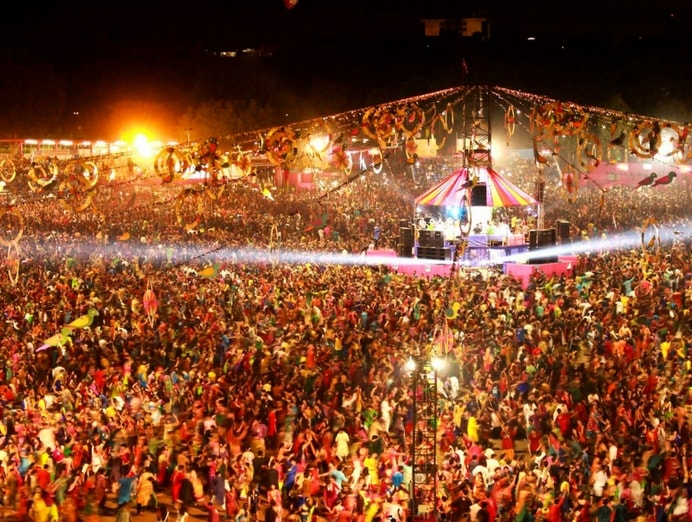 You just cannot come to Baroda and miss out on its most extravagant festival – Navratri. Vadodara is considered the cultural capital of Gujarat, and the most sought after location for celebrating Navratri. 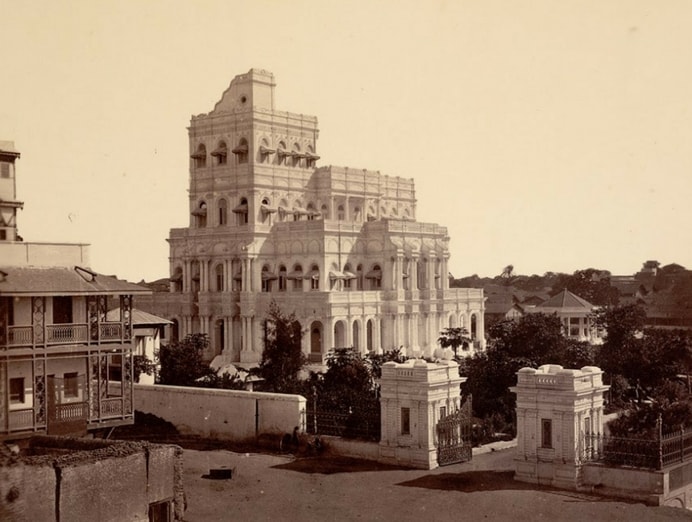 Now we’ve already discussed how affluent the royal family of Gaekwads has been. The Nazarbaug Palace is just another proof to how filthy rich they were given the fact that this building was erected by Malhar Rao Gaekwad in 1721 only to serve as a storehouse of the jewels of the royal family. 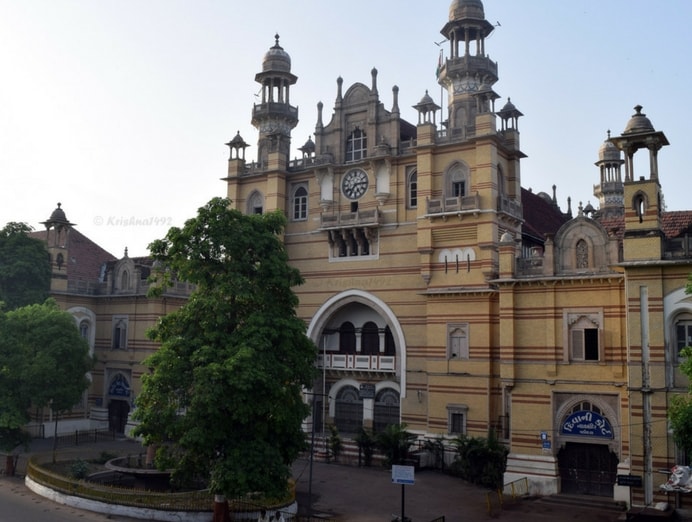 Nyaya Mandir translates to ‘Temple of Justice’ is the District Court of Vadodara city in the state of Gujarat. Situated in the heart of the city, this marvellous piece of architecture was the brainchild of Madras architect Robert Fellowes Chisholm. 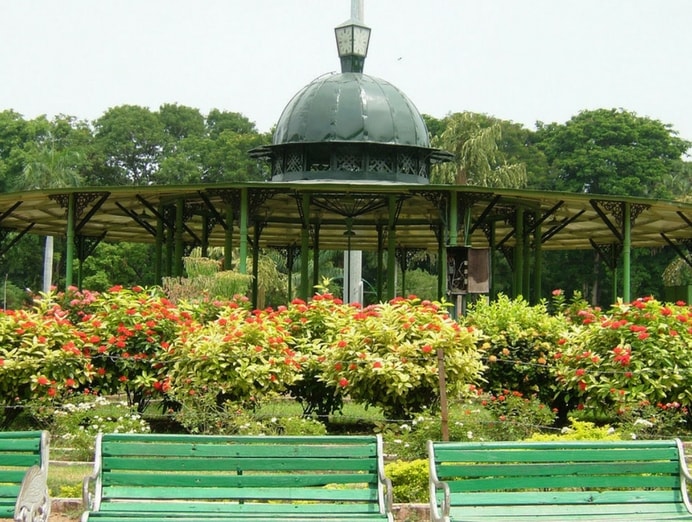 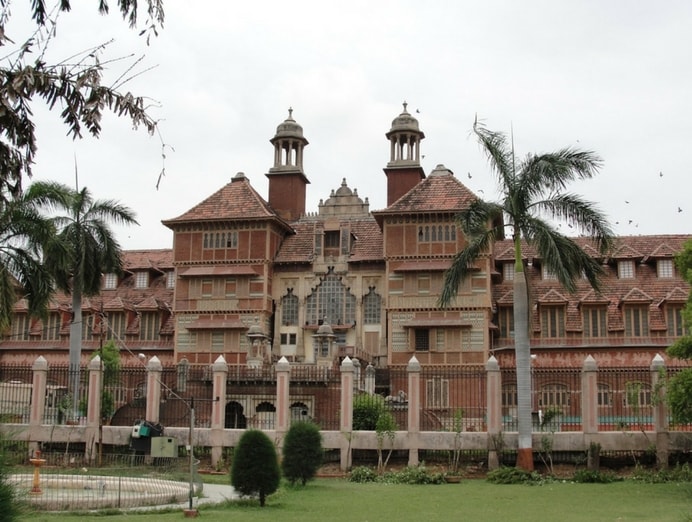 Constructed by the Gaekwads in 1894, the Vadodara Museum and Picture Gallery is host to umpteen numbers of relics relating to a wide spectrum of fields right from archaeology to geology.

What to eat in Vadodara:

Khichdi is a very famous food in Vadodara. A khichdi is an over cooked rice and lentil mix. The typical Gujarati Khichdi include yellow and split moong lentils. Khichdi is served with buttermilk and pickle. It is the healthiest dish and flavorful too.This is yet another spicy and tempting Indian snack prepared with ragda. One can make best sev usal at home by just topping up usal with boiled peas , grated carrot, chopped onions and lots of sev(bhavnagari gathiya) with bun . The additional garnishing of flavorful green coriander chutney, hot and tangy date tamarind chutney and spicy garlic chutney makes this Gujarati snack a delightful and palatable experience.