Vaishno Devi at a glance:

Located in Katra or Katra Vaishno Devi is a must visit place for devout Hindus. The Vaishno Devi Temple or Bhawan  is the main attraction here. To reach Vaishno Devi, the pilgrims have to register at Katra before starting the trek.

How to reach Katra:

By Air: The nearest airport is Jammu airport. Cabs are available from Jammu.

By Rail: Jammu Tawi Railway Station is the nearest railway station. Taxis are available from the station.

By Road: Katra is well connected by roads. Buses and taxis regularly ply to Katra. 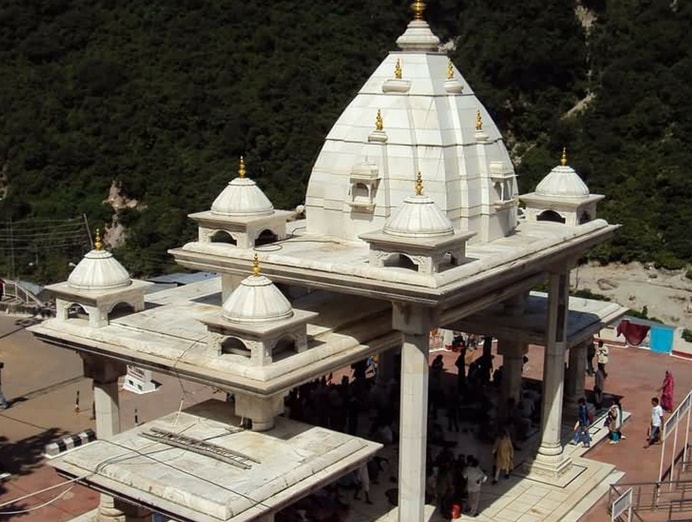 Before making the Bhavan her abode, Mata Vaishnodevi was believed to have taken rest in this cave for 9 months. Today, this cave acts as a stopover for the pilgrims on their journey up to the Bhavan. 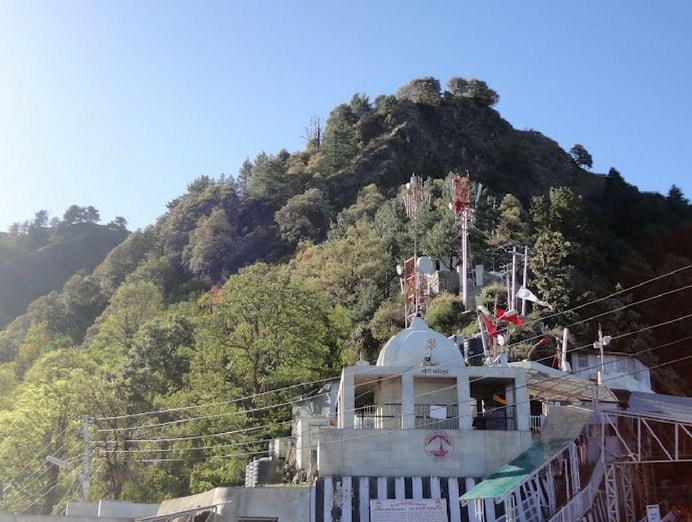 No journey to Katra is complete without having visited Bhairavnath Mandir. The cave temple of Bhairavnath is dedicated to a saint by that name. A steep 2km journey from the Bhawan leads you to Bhairavnath temple. 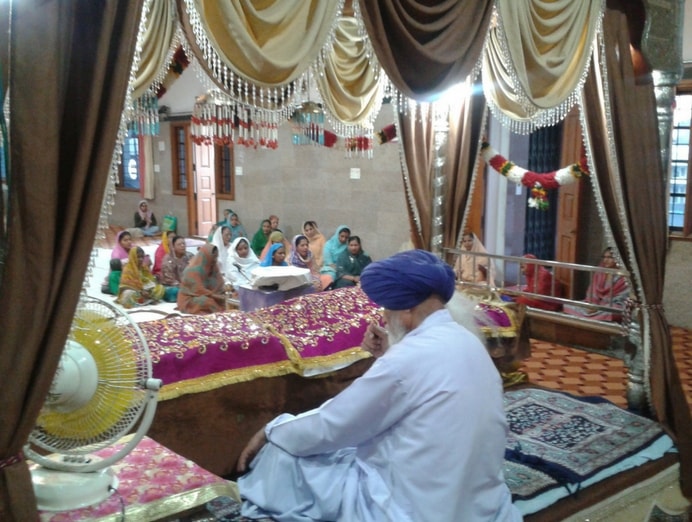 An old Gurudwara, Dere Baba Banda is dedicated to Baba Banda Bahadur who was one of the favorite Jathedars of Guru Gobind Singh. The walls are filled with pictures depicting the times of war and various important personnels of that time. 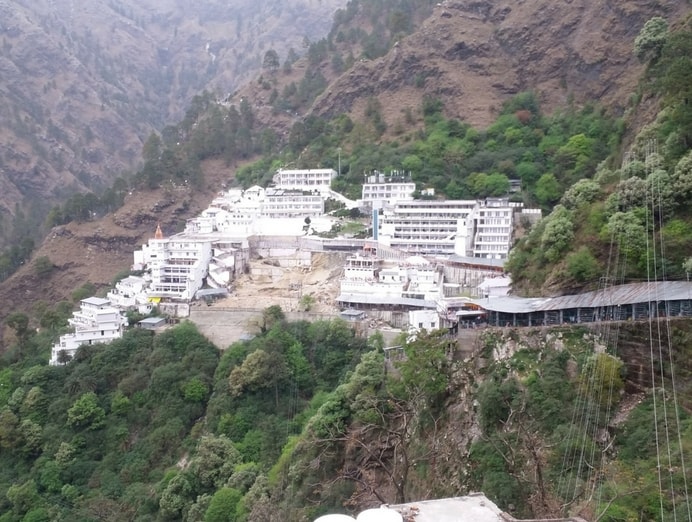 In the hovering ranges of Himalaya lies the temple cave, Vaishnodevi. Dedicated to Mother goddess Vaishnodevi, this famous shrine allures millions of devotees from all over the world.

Kashmir’s cuisine has two distinct dimensions that it derives from the two separate food cultures followed here. One is the food of Kashmiri Pandits, which is cooked without onion or garlic and is largely vegetarian. The other one is the food popular in Muslim households and an extension of which is another Kashmiri cuisine which fosters slight Tibet and other foreign influences. Kashmiri Pulao, Kashmiri gravy, Momos and preparations of mutton, chicken are quite famous across the country. More than 30 preparations of mutton are eaten in the Kashmir valley and that makes it the most common ingredient here. Different forms of drinking tea constitutes another important culture in Jammu & Kashmir making it the most used beverage after water. Kashmiris are also very fond of desserts and a lot of Kashmiri dishes are also slightly sweet in nature, notably the Pulao and gravies.

What to Eat in Vaishno Devi :

Just as Vaishno has a distinct tint in terms of spirituality, religion, culture and traditions, it does so in cuisine too. The influence of these translates into a cuisine that stands out from a larger part of Jammu and Kashmir and borrows a lot from a typical Hindu cuisine. A number of restaurants here will also serve food without onion and garlic.The local specialties here include chocolate barfi, Sund Panjeeri, Patisa, Rajma with rice, Kalaadi(a type of processed cheese), Kulthein di Dal, Aria(a dish made of potatoes) and Maa da Madra. Other than this traditional North Indian snacks are available and popular. However alcohol may be prohibited in most areas here.