Valley of Flowers at a glance:

Valley of Flowers is located in North Chamoli, Famous for its indigenous Alpine Flowers and thousands of variety of flora add to the beauty of this place.

How to Reach Valley of Flowers:

By Air: Jolly Grant Airport is the nearest airport to reach Valley of Flowers at a distance of 292 km. From airport, you can go till Govindghat

Places to visit and Things to do in Valley of Flowers: 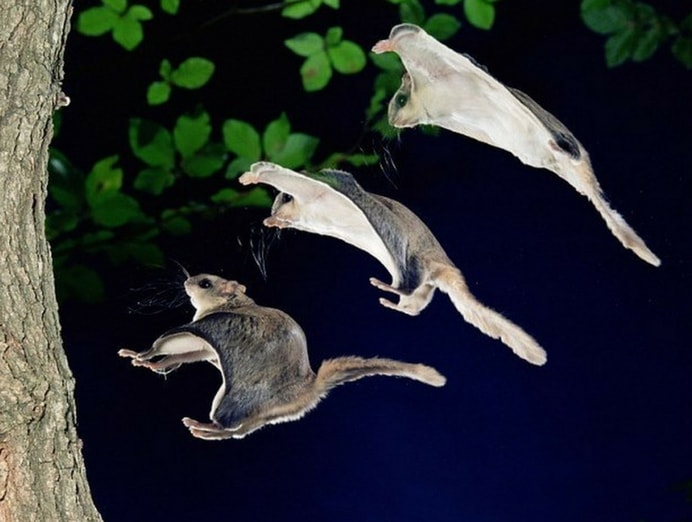 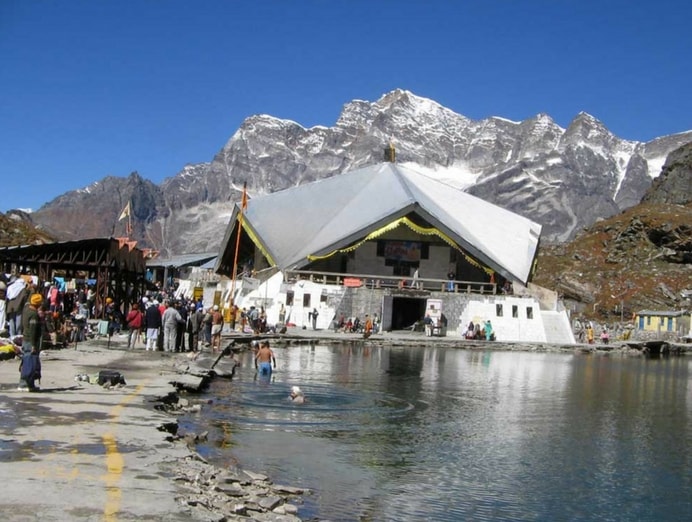 With a legacy of religious amicability between Hindus and Sikhs, Hemkund Sahib situated at 4329 m houses a Lakshman Temple and a Sikh Gurudwara along the banks of the Hemkund Lake surrounded by seven snowy Himalayan mountains. 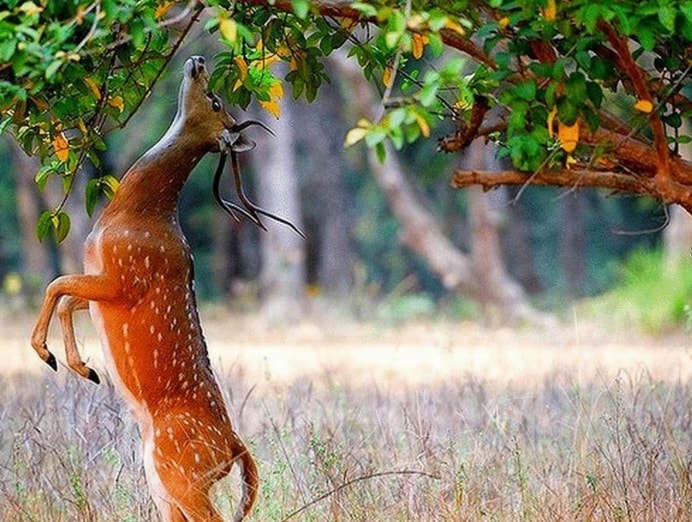 Himalayan snow leopard is the major attraction of Nanda Devi National park amidst the valley of flowers and mountain ranges. Other animals found here are the endangered Asiatic black bear, blue sheep, and brown bear. 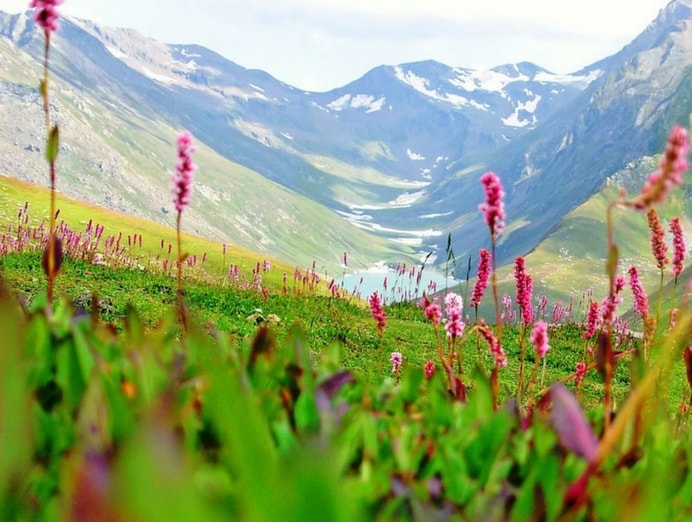 A World Heritage Site, Valley of Flowers is probably one of the most beautiful places on Earth. The spread of colourful flowers against the snow-capped mountains during spring is a must-see.

What to Eat in Valley of Flowers :

The area does not offer many choices in food and hence it is best to pack some food for your trip here or make personal arrangements. Some hotels and lodges nearby might serve typical Indian food.