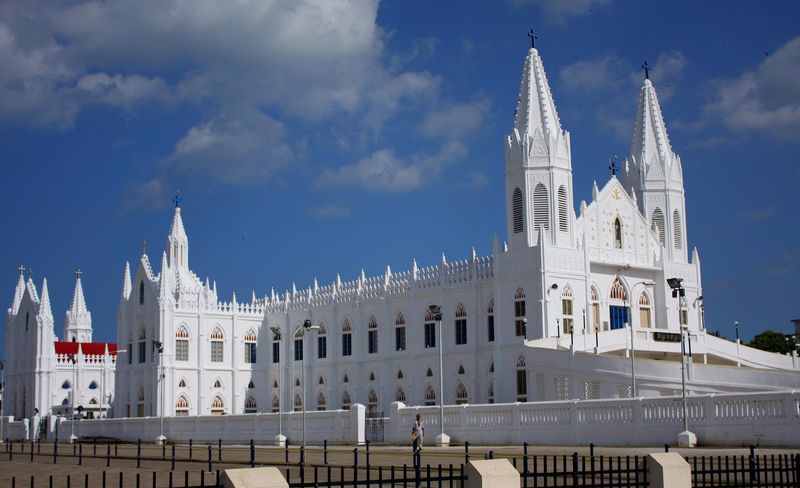 Velankanni at a glance:

How to reach Velankanni:

Velankanni is a little difficult to reach as it can be reached only by road. The nearest airport to Velankanni is Tiruchirapalli and the nearest railway station is in Nagapattinam. You have to hire a taxi or hop on a bus to reach Velankanni from these towns.

Things to do and places to visit in Velankanni

Velankanni beach is an unexpected shopper’s den. It is one of those few beaches where silk and handicrafts are sold to a large number of pilgrims who come to visit Velankanni Mata. 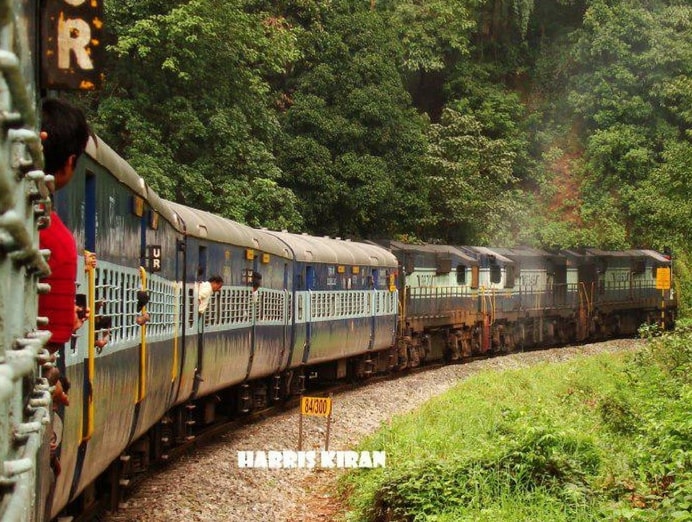 The district came into existence in the year 1991 with its headquarter in Nagapattinam city. Its long stretch of beach runs along the Bay of Bengal for 188kms. 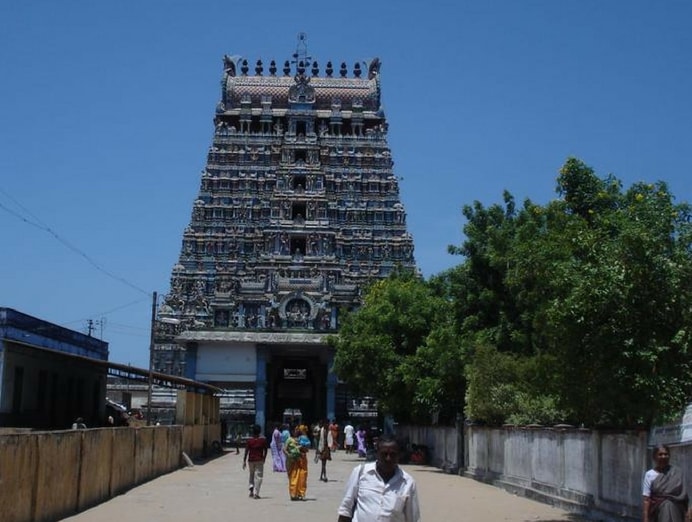 A beautiful Murugan Temple dedicated to Lord Singaravelan is housed in a large complex. The pillars of this temple are adorned with intricate and exquisite carvings. 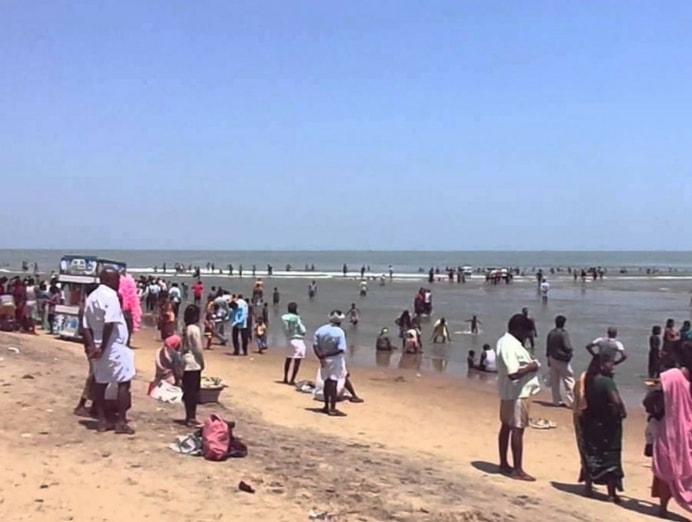 A beautiful place to walk on, though crowded, Velankanni beach is thronged by hundreds of pilgrims who have arrived at this sacred place to find their peace. 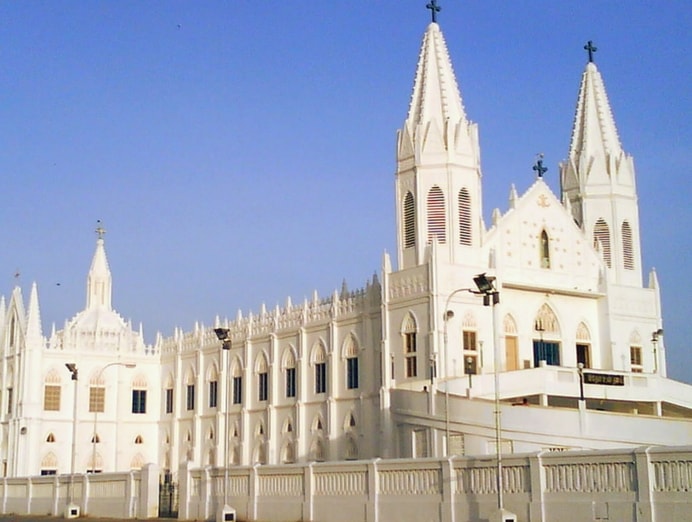 Our Lady of Good Health or Velankanni Cathedral is a landmark in the area and it was constructed during the end of the 16th century CE. The Gothic design is a distinctive aspect of this cathedral.

The museum is a building adjacent the Church. This museum was built to house the offerings which the devotees presented to the mother as a token of gratitude for the bountiful blessings they received.

What to eat in Velankanni :

Try the fresh fish fries available at the sea side, but only if you are satisfied with cleanliness. Other than these one might find a handful of restaurants in the town to eat out.