State: Maharashtra
Vikramgadh is a town in Jawhar subdivision of Palghar district of Maharashtra state. This is a beautiful town and its nature trek attracts people from all over the country.

Thane railway station, located at a distance of 100 km from Vikramgad is the nearest railhead to the town. Hire a cab from Thane to reach Vikramgad.

Situated at a distance of about 110 km from Vikramgad, the nearest airport to the town is the Chhatrapati Shivaji International Airport, Mumbai. Book a taxi from the Mumbai airport to reach Thane.

With NH848 and NH48 connecting it with major Maharashtrian cities, Vikramgad is bestowed with an extremely well-developed road network. The roads are well built and are thus an important mode of conveyance for the tourists. Some buses from the main cities of Maharashtra like Mumbai, Pune, Kolhapur and a few other cities from neighbouring states like Gujarat and Madhya Pradesh ply down to the city and are an extremely comfortable option for one to plan their travel.

Places to visit in Vikramgad 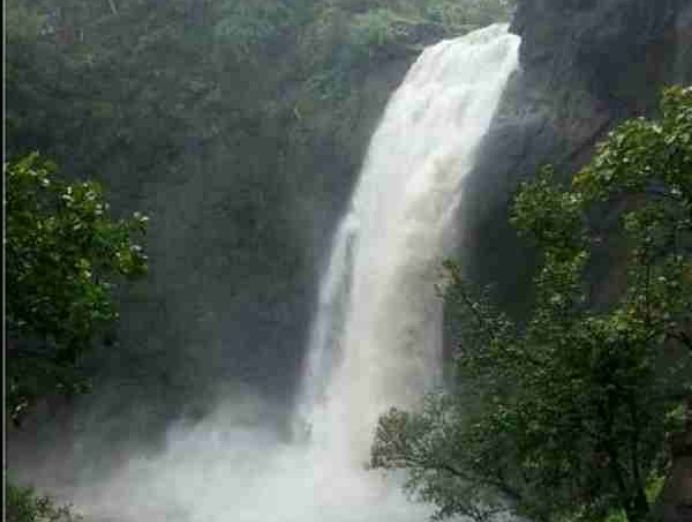 Pilucha Dhabdhaba is a waterfall in a quaint little spot of Vikramgad. The gushing clear water free falling from the mountains is quite a sight that attracts many travelers. The waterfall is in its prime during monsoons. 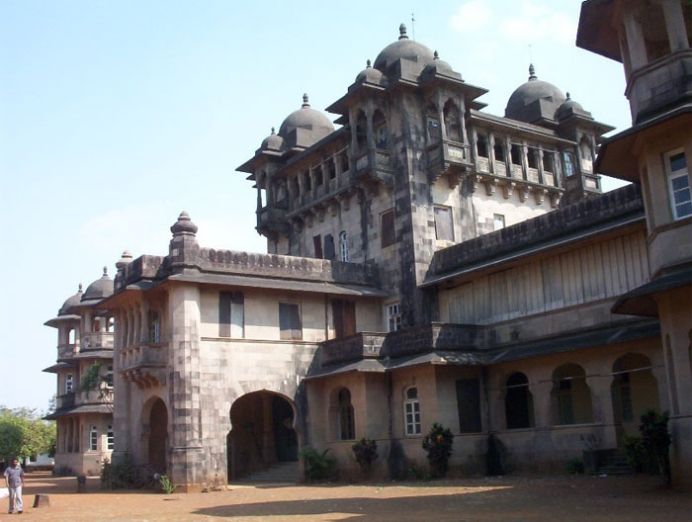 Book your trip to Kashmir here.

What to eat in Vikramgadh:

The local cuisine here is dominated by Maharashtrian food with a blend of South and North Indian cuisines. This place is known for it’s spicy food. Misal – a spicy gravy of potatoes, peas and other sprouts, makes for a mouth-watering meal. Vada Pav is the on the go fast food which is famous here.