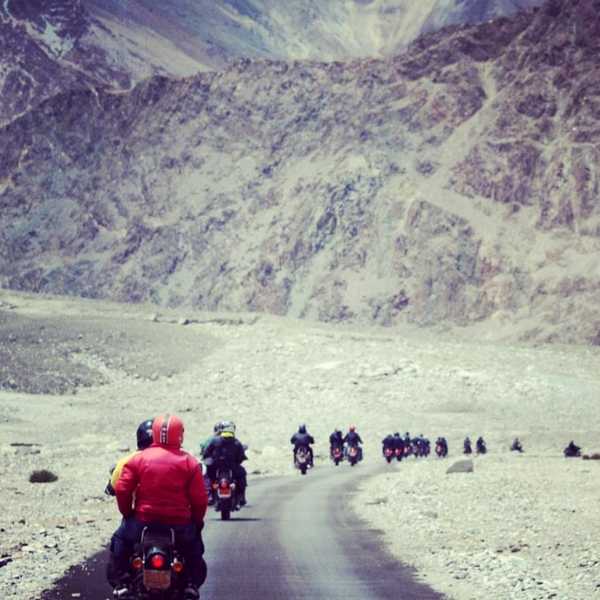 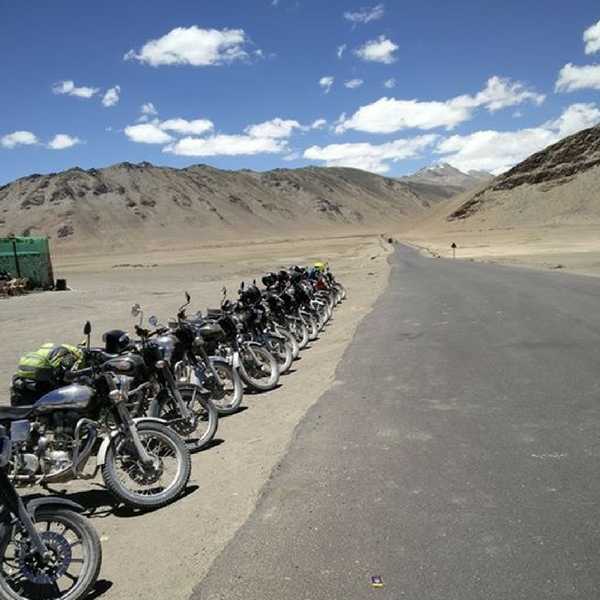 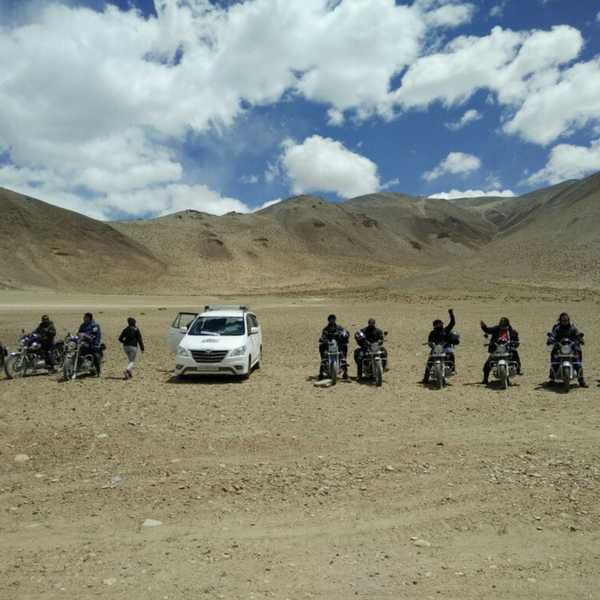 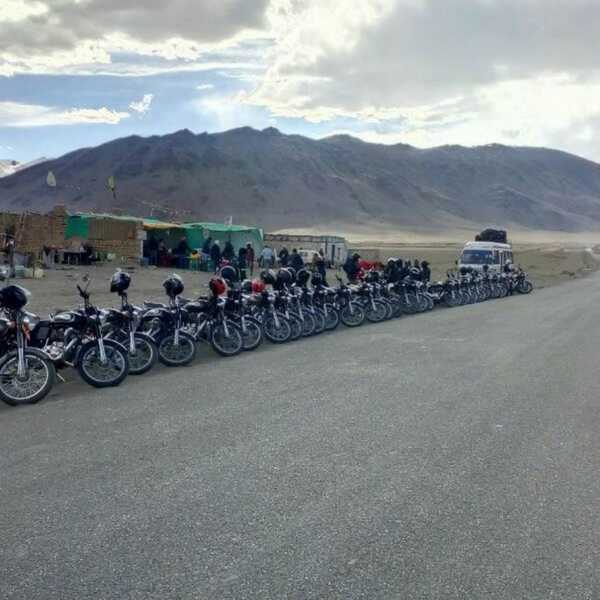 Manali to Leh Bike trip package is through a high altitude Himalayan resort town in India’s northern Himachal Pradesh state. It has a backpacking center and honeymoon destination. On the Beas River, it is a gateway in the Solang Valley and trekking in Parvati Valley. It is also a jumping point for paragliding, rafting in the Pir Panjal mountains.

Ladakh is a land of High Passes,it has been described as moon land, magic land, and mysterious land for its landscape.It is country’s coldest, highest and the driest zone. It has a cool and generally dry mountain climate.

In July, Ladakh welcomes travelers and attracting them to stay till the autumn season. Wishing you the kind of experience that is packed with unlimited adventure is our Ladakh Bike Trip 2020. This is a tour begins from Manali and takes you around the famous attractions. Those namely Jispa, Sarchu, Khardung La, Leh, and Pangong Lake. Get ready to set new goals with this Leh Manali bike tour and achieve happiness in your life.

Manali is known as after the Sanatan Hindu lawgiver Manu. The Manali came from the word ‘Manu-Alaya’ which accurately means ‘the abode of Manu’. Legend has it that sage Manu stepped off his ark in Manali to recreate human life after an excellent flood had deluged the planet . Manali lies within the North of Kullu Valley. The ‘Valley of the Gods’ is the another for that valley. An ancient temple dedicated to sage Manu in old manali village.

The British introduced apple trees within the area. No Apple trees grew within the area, then british found primary groves near patlikuhal. To the present day, apple along side plum and pear are the simplest source of income for the bulk of people here. Colonisers introduced the both Rainbow and salmon Trout into the rivers.

With the increase in disposable incomes and somewhat due to the rise of disturbances in Kashmir within the late 1980s, Manali witnessed a surge in tourist traffic. This village was once quite but now transformed into a busy town with many homestays also because the occasional boutique hotel. During the hotter summer months, cafes and restaurants are often seen doing brisk business.